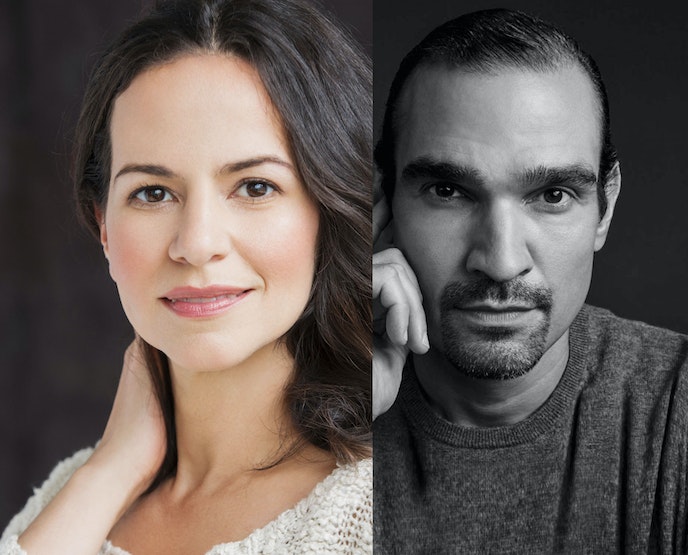 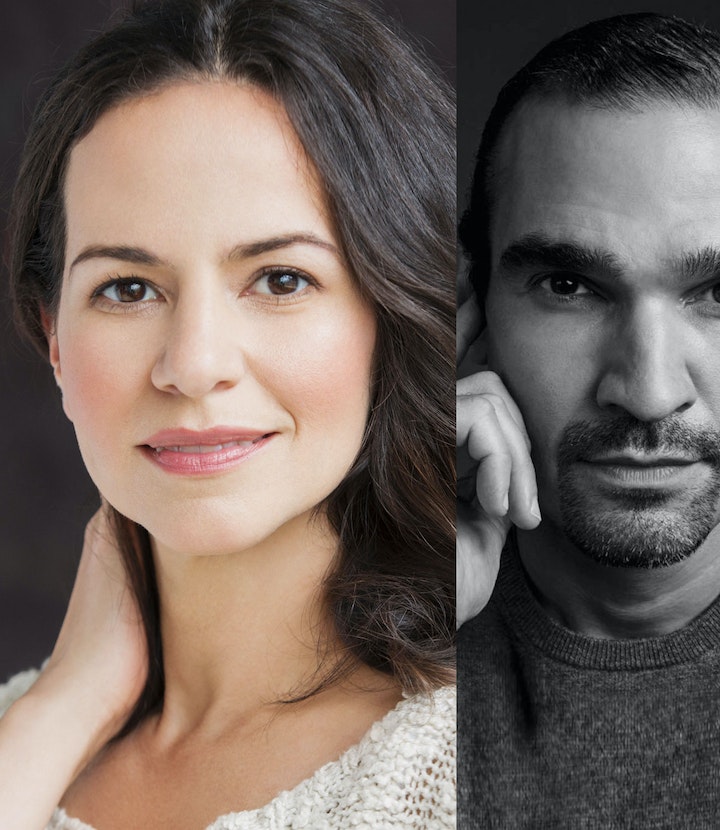 After both appearing in Lin Manuel Miranda’s In the Heights and Hamilton on Broadway, this duo of multi-talented performers is gearing up for a performance of showtunes, new music, and more!

After making her Broadway debut in Aida in 2001, Mandy Gonzalez has played many notable roles on Broadway including Elphaba in Wicked and Angelica Schuyler in Hamilton. Gonzalez originated the role of Nina Rosario in In the Heights on Broadway and enchanted audiences with her sweet yet fierce performance that resonated so deeply with many first-generation college students.

New York native Javier Muñoz made his Broadway debut in the ensemble of In the Heights where he understudied Lin Manuel Miranda before eventually assuming the role of Usnavi. As the right-hand man to Miranda on numerous shows, history repeated itself when Hamilton opened on Broadway and Muñoz served as the Hamilton alternate for Miranda in select shows. When Miranda left the show, Muñoz played the role of Alexander Hamilton for two years with glowing reviews. 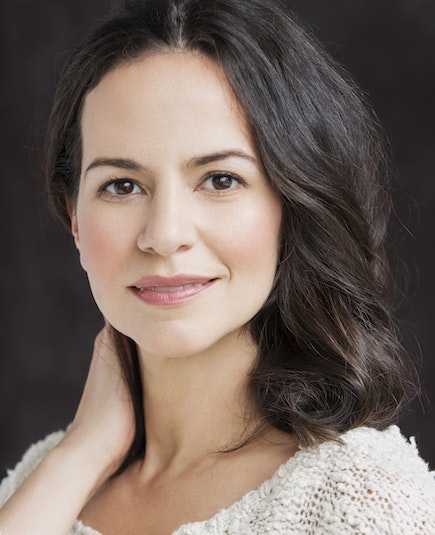 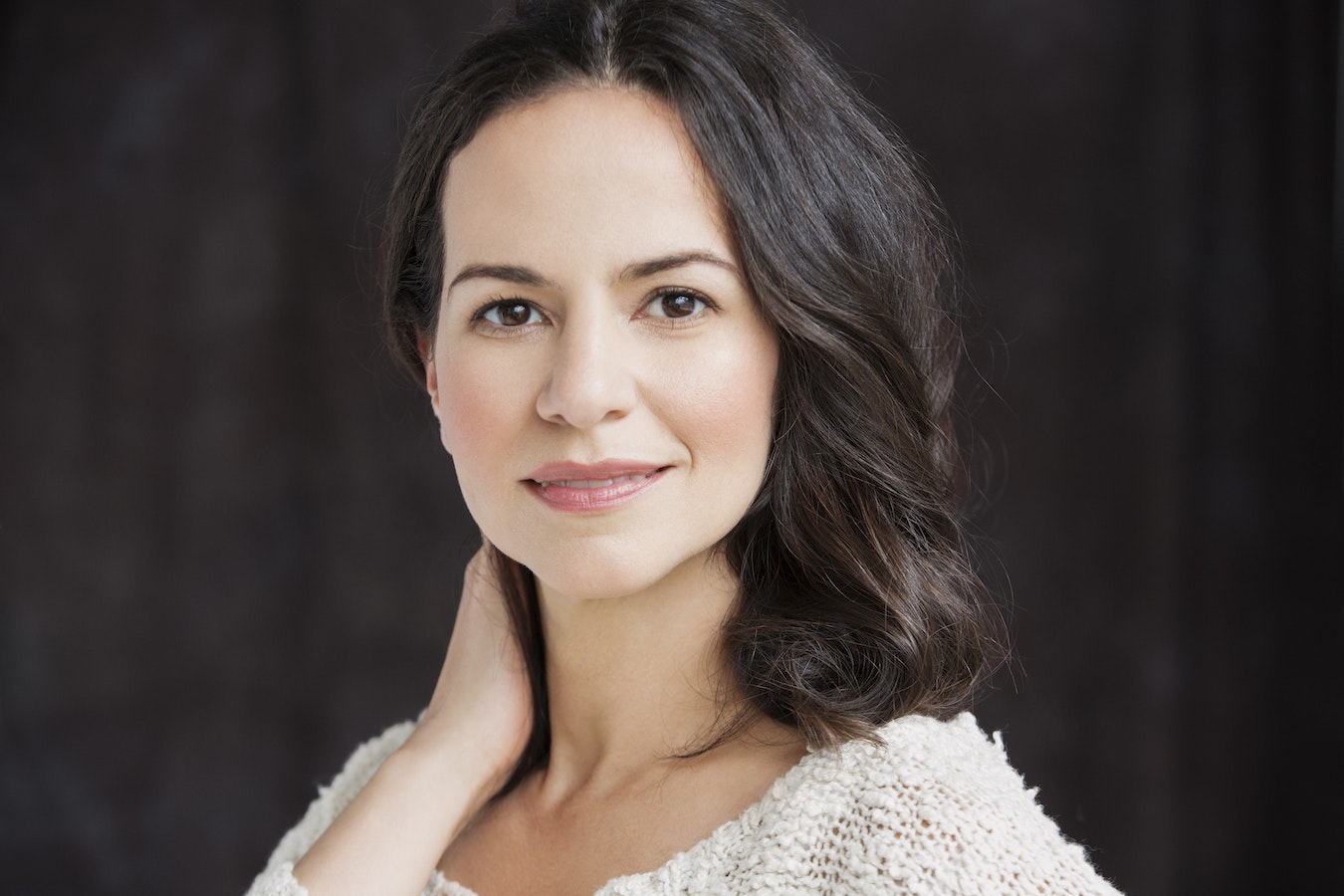 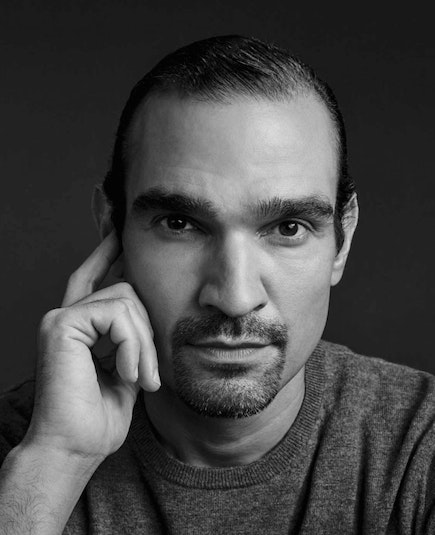 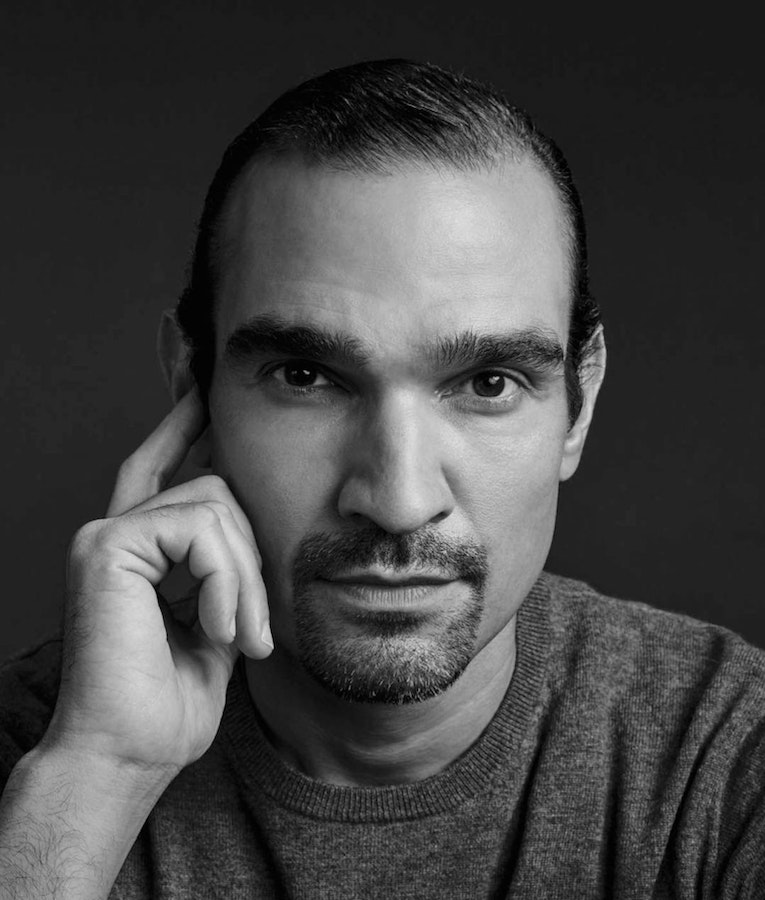 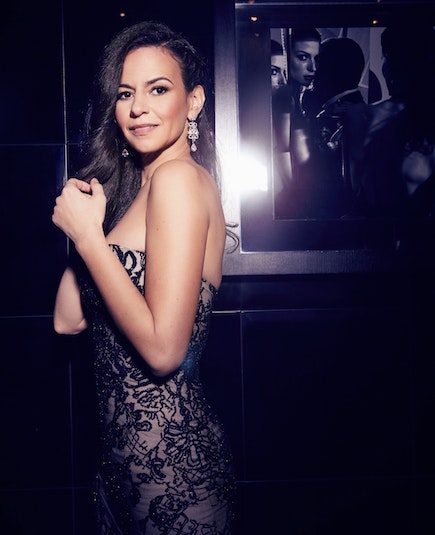 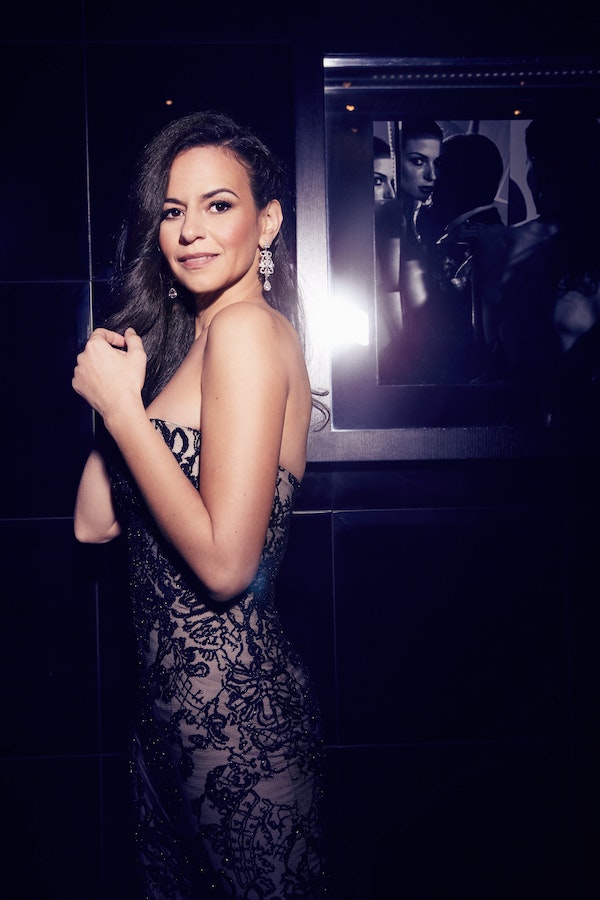