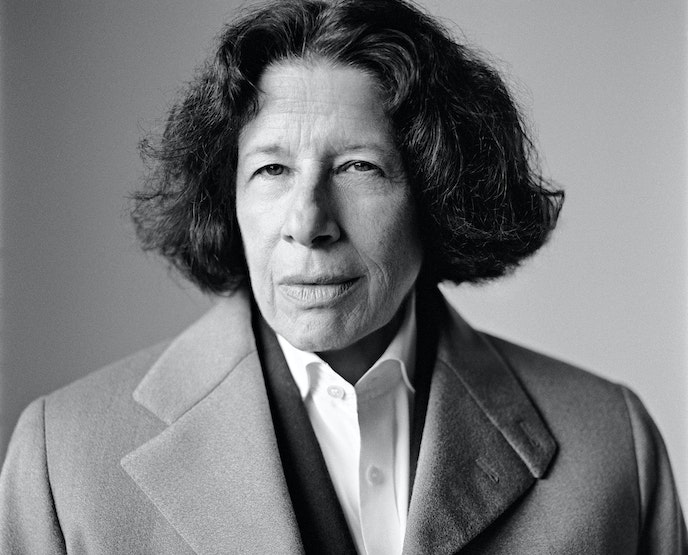 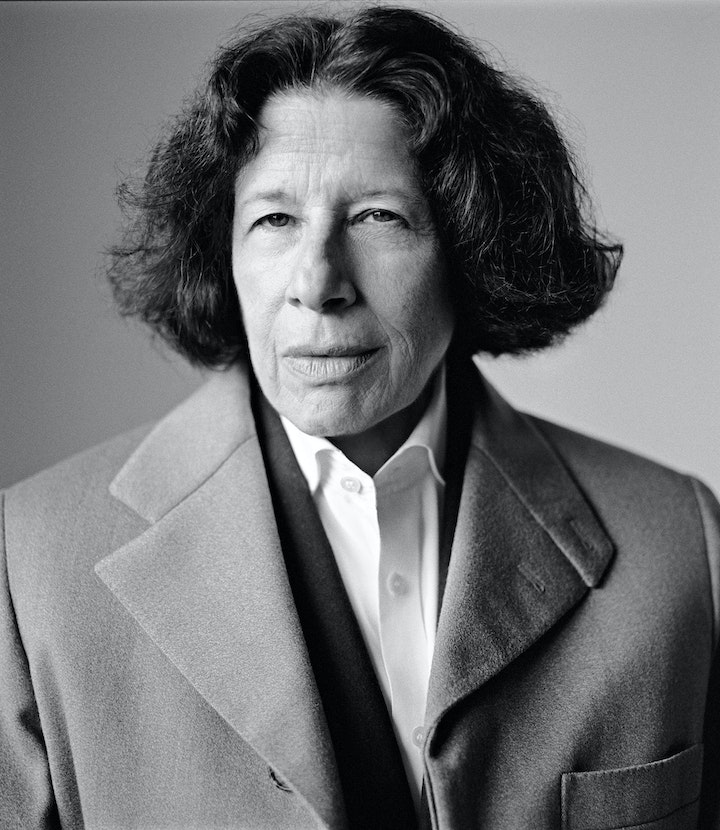 “The gold standard for intelligence, efficiency and humor. Now and forever.”
— David Sedaris

In a cultural landscape filled with endless pundits and talking heads, Fran Lebowitz stands out as one of our most insightful social commentators.

Her essays and interviews offer her views on current events and the media – as well as pet peeves including tourists, baggage-claim areas, after-shave lotion, adults who roller skate, children who speak French, or anyone who is unduly tan.

A fixture of the NY art scene since the 1970s, Lebowitz gained fame for her books Metropolitan Life (1978) and Social Studies (1981), which were combined into The Fran Lebowitz Reader in 1994.

A fascinating character in her own right, she has once again captured the public’s imagination with the Netflix docu-series Pretend It's a City, directed by Martin Scorsese.

Spend an evening with this true American original.