Back to Season Packages

Shows Included in This Package 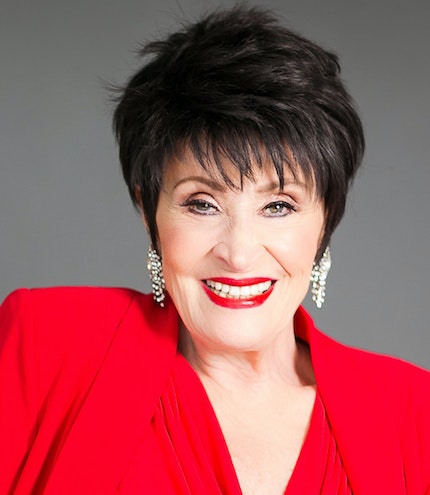 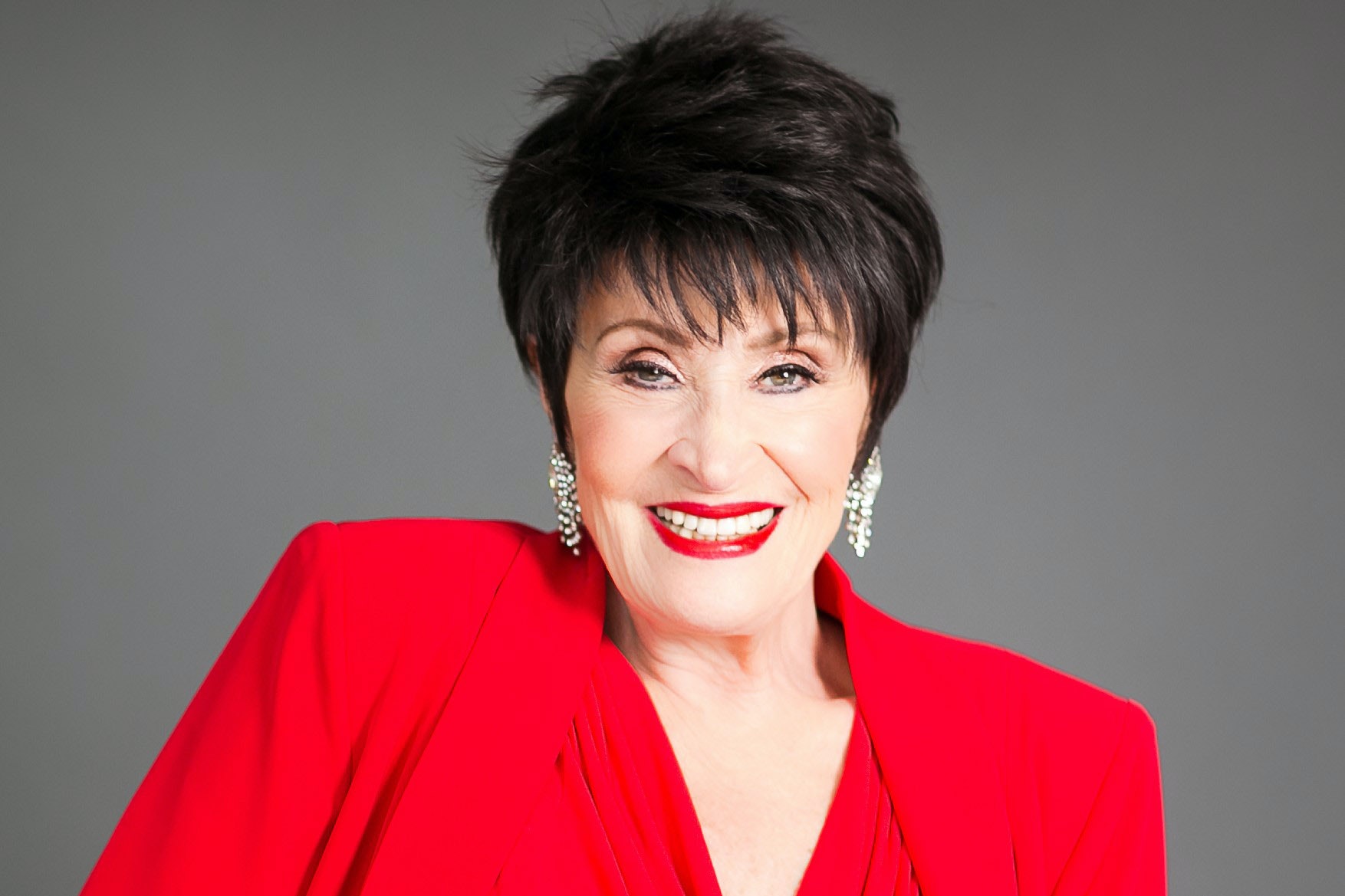 Chita Rivera - The Rhythm of My Life

Chita Rivera makes her way to the Center as a highly decorated and well-respected Broadway icon. The triple threat originated many iconic roles that you get the chance to experience live!

Best known for originating Anita in West Side Story, Chita Rivera received the Lifetime Achievement Tony Award in 2018 and even has a Broadway and off-Broadway awards show, The Chita Rivera Awards for Dance and Choreography, named after her. She became the first Hispanic woman to be awarded the Kennedy Center Honor Award in 2002 and went on to be recognized for her fabulous contributions as a singer, dancer, and actress in 2009 by being awarded the Presidential Medal of Freedom. 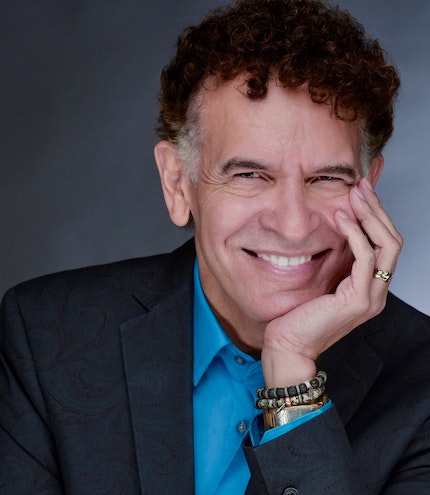 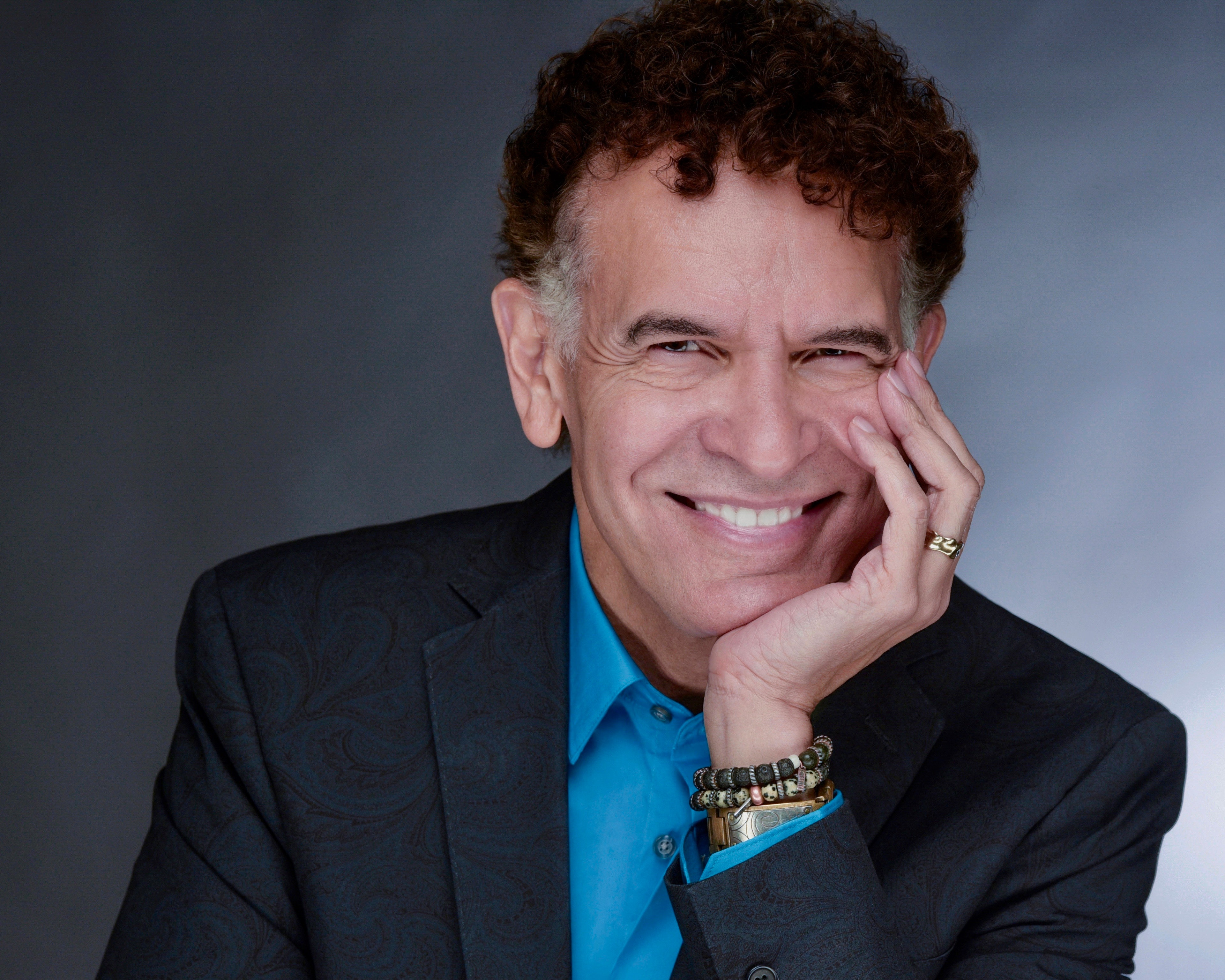 An Evening with Brian Stokes Mitchell 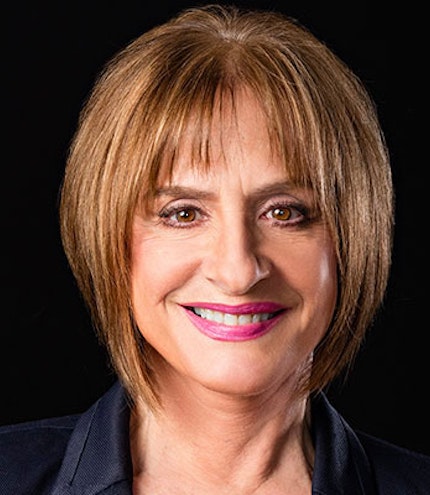 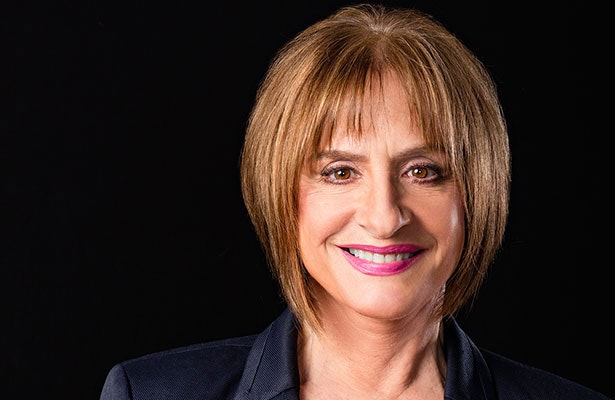 Spend an evening with a true Broadway legend as Patti LuPone returns to Segerstrom Center with her acclaimed one-woman show.
Read More 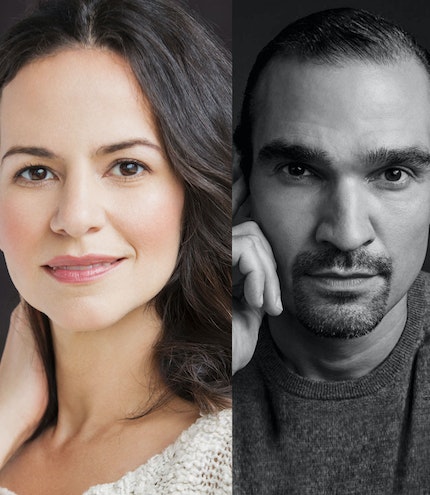 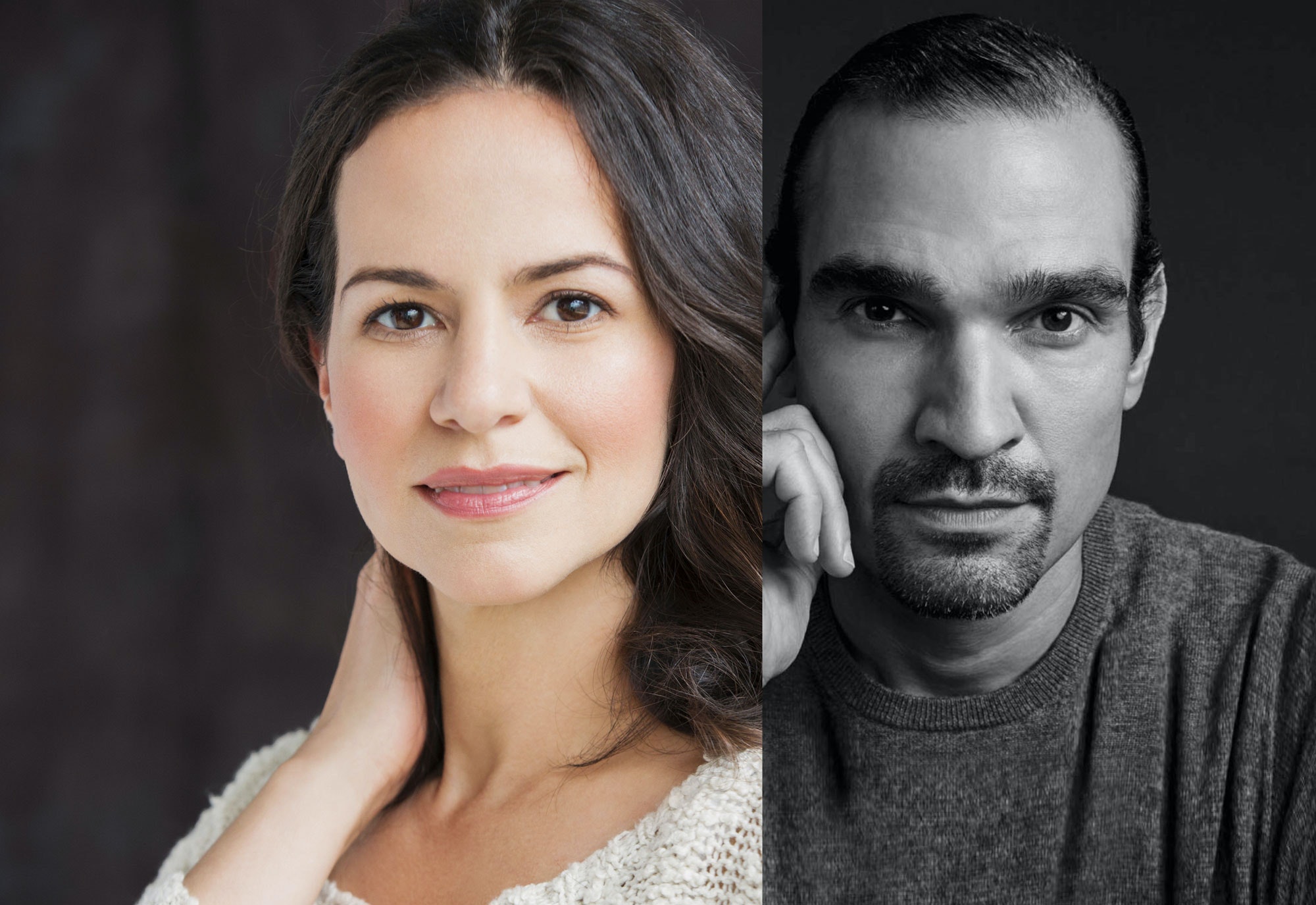 After both appearing in Lin Manuel Miranda’s In the Heights and Hamilton on Broadway, this duo of multi-talented performers is gearing up for a performance of showtunes, new music, and more!