Off Center® Festival is as an opportunity to present a provocative mix of theatrical, music, and dance performances that don’t necessarily fit into the usual genres of the Center’s programming.

Off Center Festival has grown into an event with approximately half a dozen different shows presented over the space of two weeks, usually at the weekends. The Center has devised each year’s line-up with the help of Mark Russell, former associate artistic director of Public Theater in New York City and producer of the city’s Under the Radar Theater Festival. As Off Center Festival programming consultant, he assists in identifying artists that fit the Center’s venue and ambitions for reaching Off Center Festival audiences. Today, the Center draws international artists as well as local artists to participate, including  some of the bands presented on the Center’s previous Indie Band Series as well as bands performing on the Julianne and George Argyros Arts Plaza.
Some of the Off Center Festival artists and artist groups have included the very popular Car Plays, Groovaloos, Belarus Free Theatre, Culture Clash, Reggie Watts, Ten Tiny Dances, Edward Oliver, Mike Daisey, Martha Redbone Roots Project, Mariachi Flor de Toloache and Choir! Choir! Choir! The Center continues to look out for cutting-edge performers and musical acts that will appeal to fans of this event.

The popular Starving Artists Lounge happens at Leatherby’s restaurant on Off Center Festival weekends, opening after the performances. This is a place for patrons to hang out after the shows and enjoy an appetizers-and-drinks menu while mingling with the artists and other audience members. 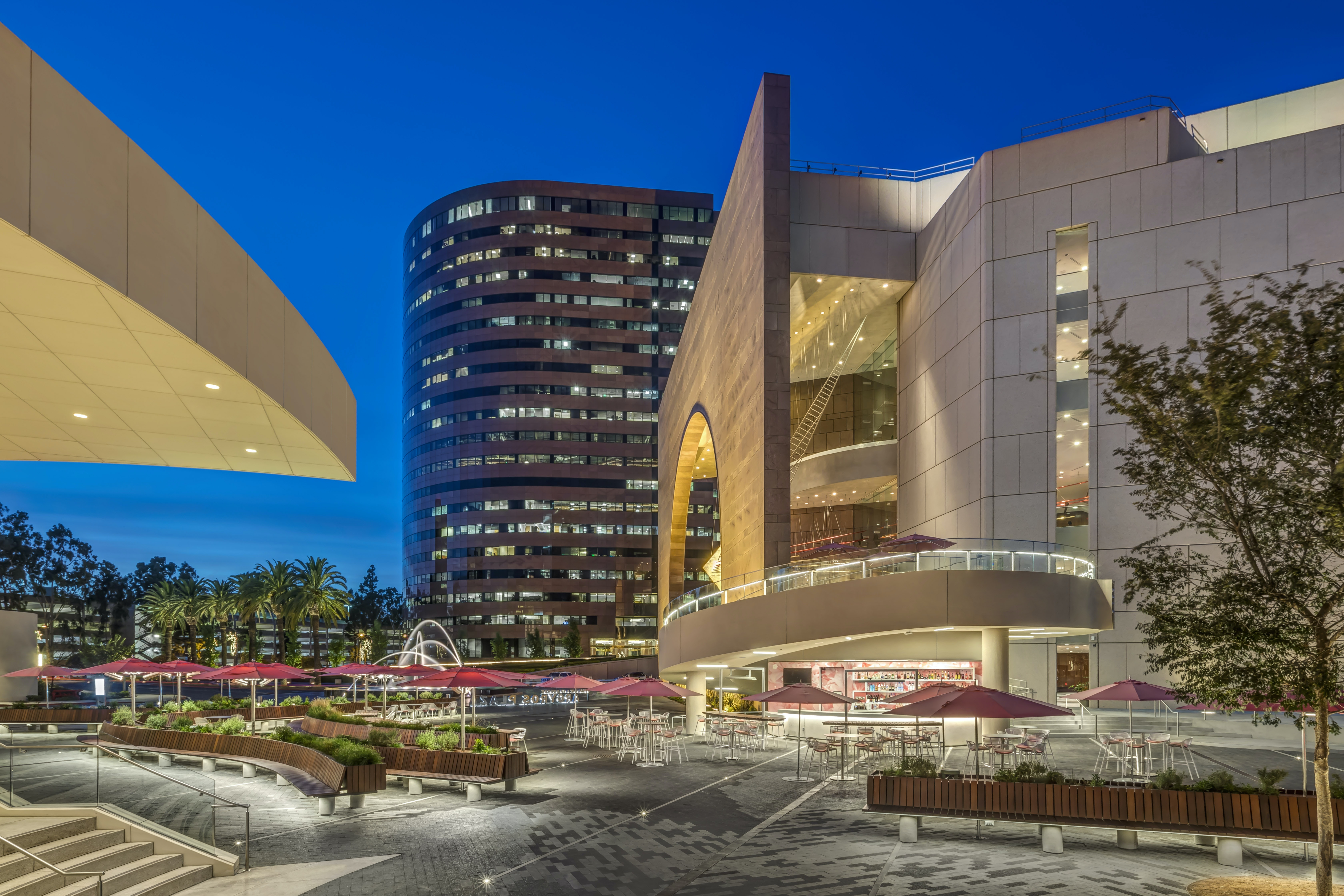