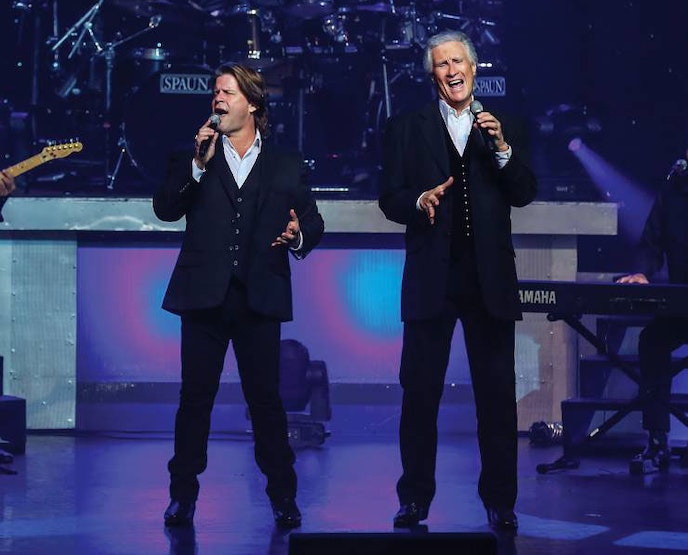 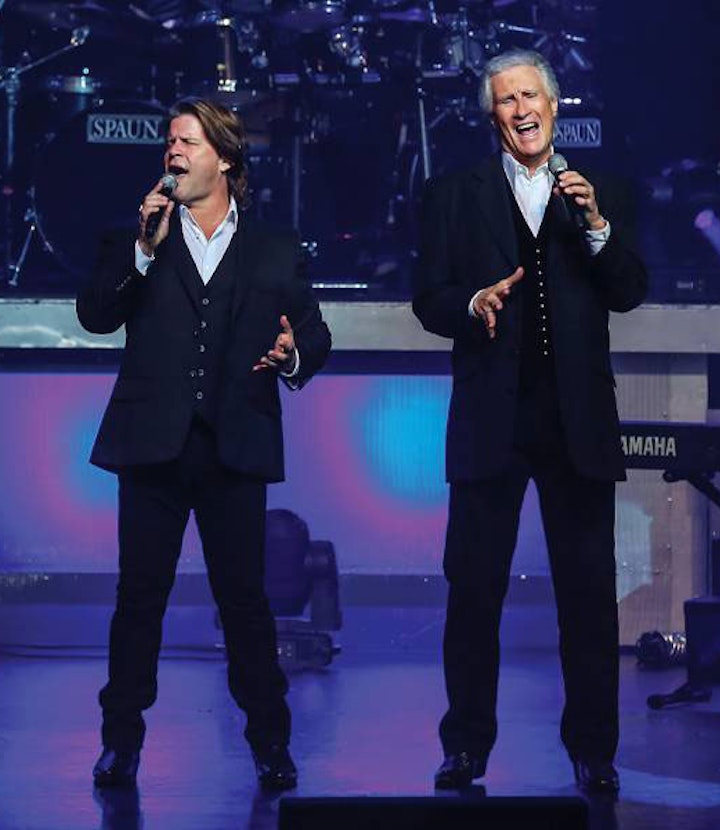 Valentines with The Righteous Brothers

Pacific Symphony opens the evening with music by Elmer Bernstein including themes from the Hollywood blockbusters The Ten Commandments, To Kill a Mockingbird, The Great Escape, Airplane!, and The Magnificent Seven.

Image magnification (IMAG): During the performance, close-ups of the orchestra musicians, conductor and guest artists will be projected onto the big screen above the orchestra.