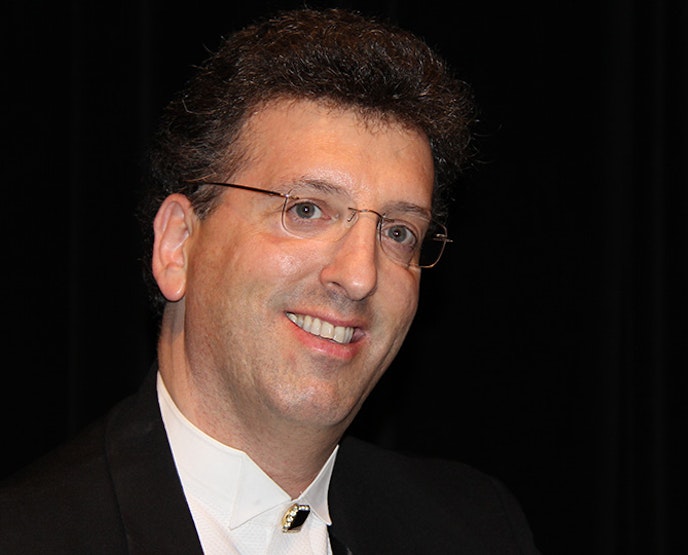 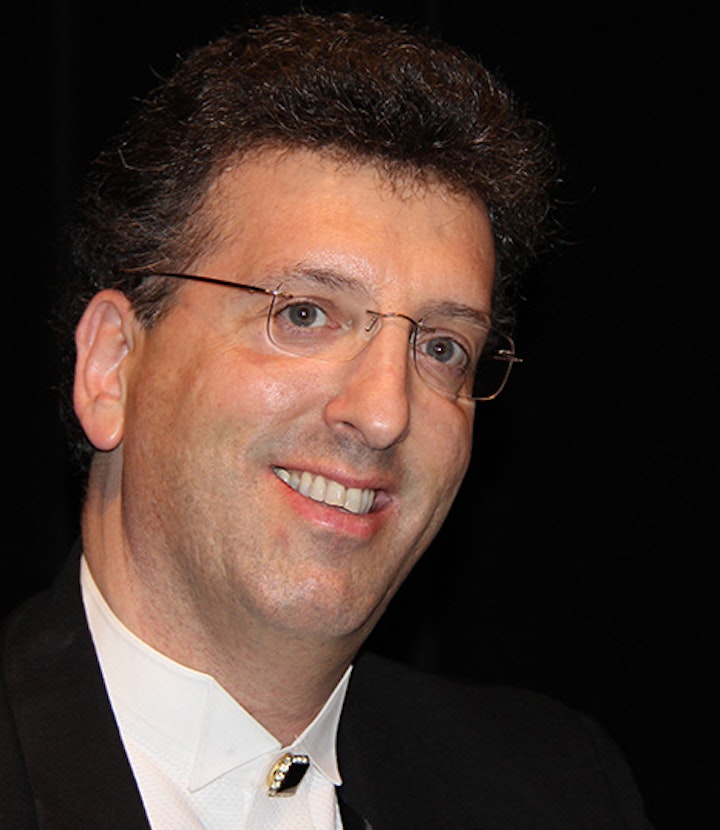 A three-part celebration starting with the music that defined the Roaring Twenties. First, listen to music of the era in the concert hall, such as George Gershwin’s Rhapsody in Blue and An American in Paris. Then, foxtrot on the Plaza to the JT & Friends band, and finally, enjoy the landmark 1927 silent film It starring Clara Bow, accompanied on the organ by Dennis James.

Part II:
Foxtrot on the Plaza to the sounds of John Tu and Friends band

Part III:
Landmark silent film of the 20s accompanied on the organ by Dennis James