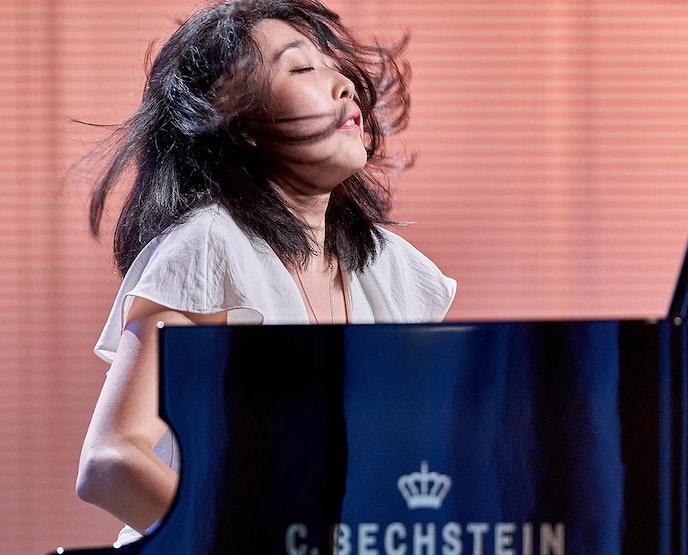 "Worthless," declared the composer's friends. "Impossible to play." But Tchaikovsky refused to change a note of what became history's most popular piano concerto. Claire Huangci plays Tchaikovsky’s First Concerto. “If looking for characteristics of her playing, one finds them in her superior focus, imaginative abilities and the resulting poetics of her interpretation,” declares the Neue Zürcher Zeitung. Also, Carl St.Clair conducts the great and noble Fourth Symphony of Johannes Brahms and music by Latin Grammy-nominated Gabriela Ortiz who is leading the new generation of Mexico’s composers.