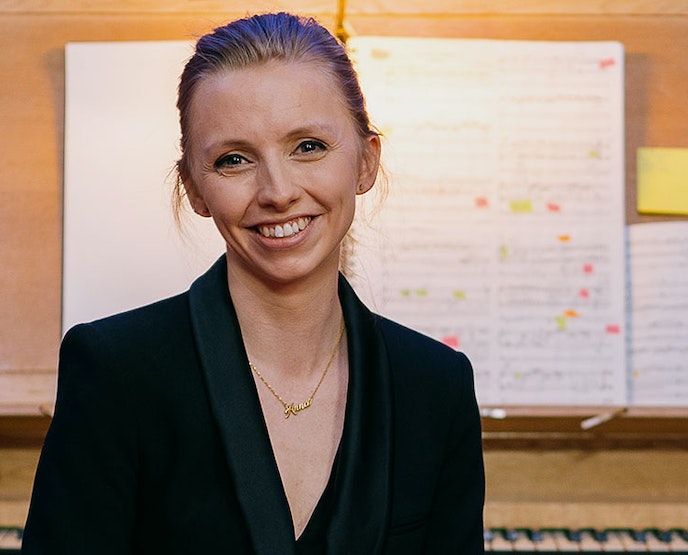 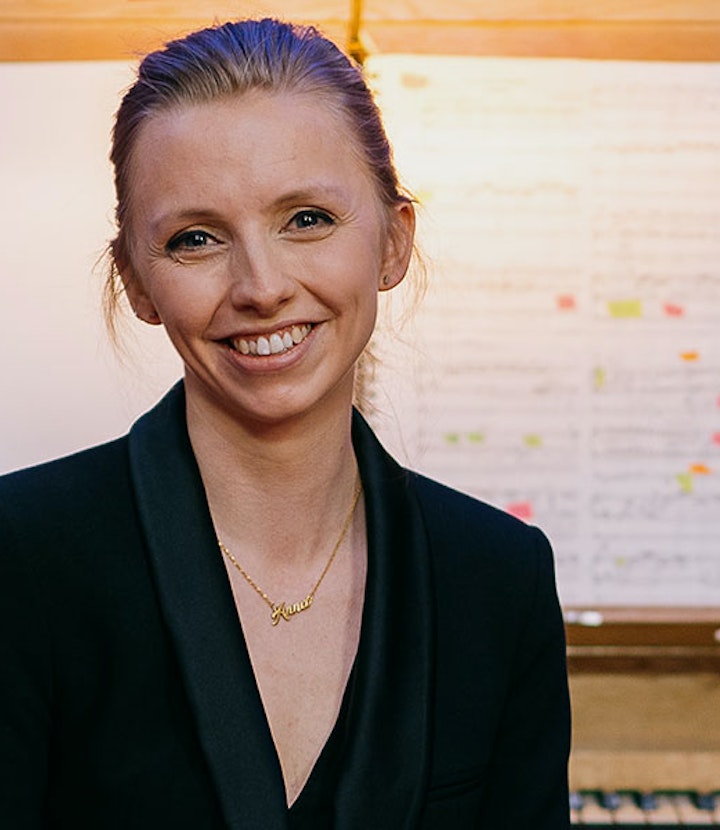 Known as the “TikTok Organist” due to her large following on that social media platform, Anna Lapwood brings humor and youthful joie de vivre as an advocate for her instrument. She is Director of Music at Pembroke College, Cambridge. Her wide-ranging musical career has already seen performances across Europe and countless appearances on television and radio. Having been encouraged early in her career to “play like a man,” Lapwood is an inspiration to many young women and proud that they have adopted her hashtag, #playlikeagirl.

Program
To be announced