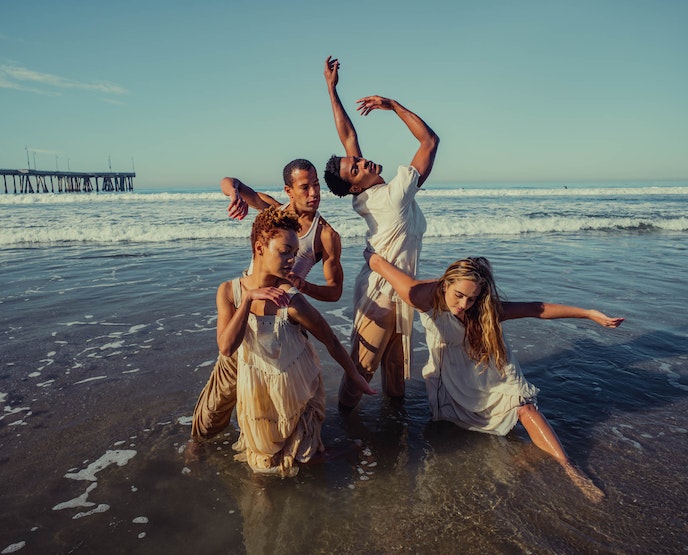 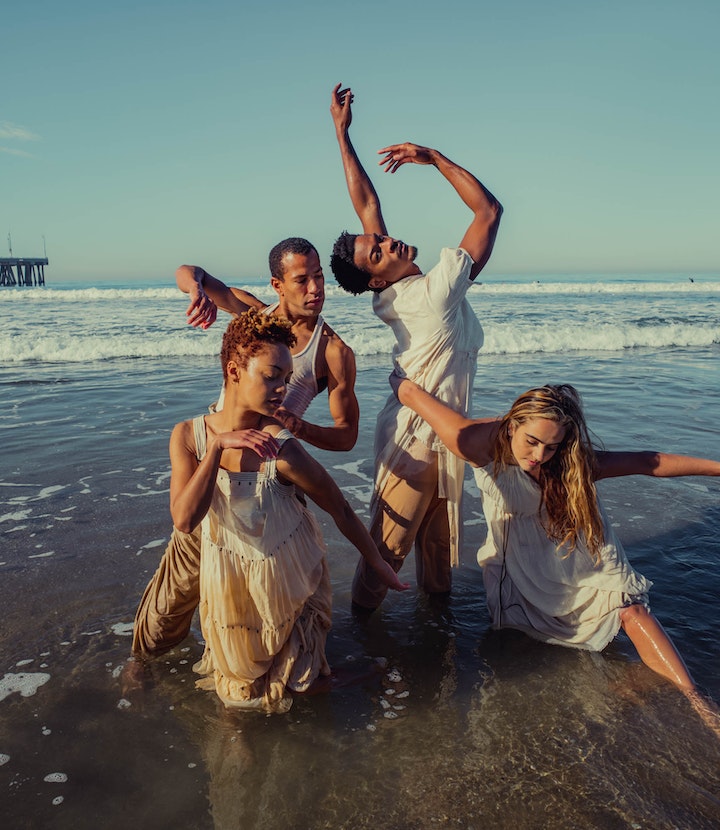 “Startling, dazzling and wrenching in equal measure” – The New Yorker

“this one-of-a-kind interpretation of Shakespeare’s classic allowed me to fee the most empathy I have ever felt for the characters. It was a complete rediscovery of a familiar tale which transformed it to timeless once again.” - LA Dance Chronicle

With his dazzling new production, Benjamin Millepied offers a contemporary vision of Prokofiev’s masterpiece Romeo & Juliet. The choreographer navigates between cinema, dance, and theatre, reinterpreting Shakespeare’s star-crossed lovers as young adults in an urban environment where social norms prevent them from living out their love story.

On stage and off, the plot unfolds using a unique projection system. Tableaux are broadcast in real-time, from unexpected places inside the theater and backstage. The dancers, filmed live, pass from stage to screen.

LA Dance Project is a boundary-expanding non-profit dance company based in Los Angeles and led by founder and Artistic Director Benjamin Millepied. The company’s repertory is comprised of new creations from Millepied, historic reconstructions, and a collection of multidisciplinary collaborations with visual artists, musicians, designers, filmmakers and composers. 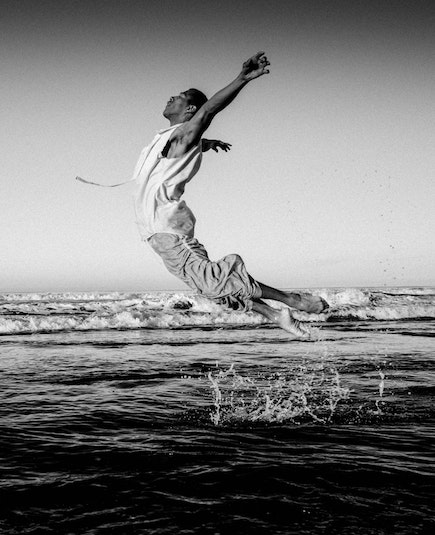 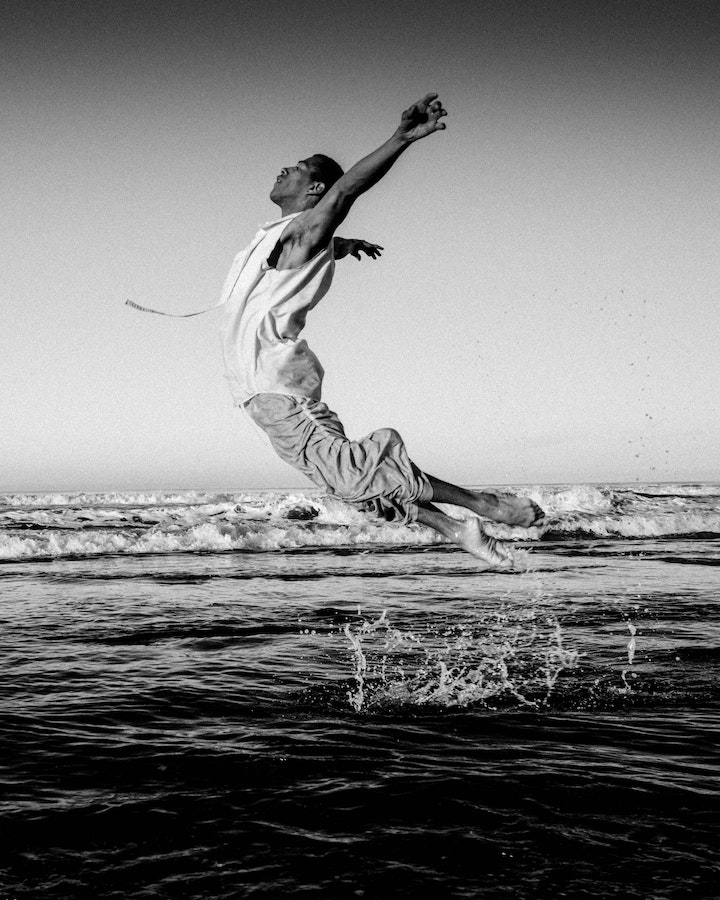 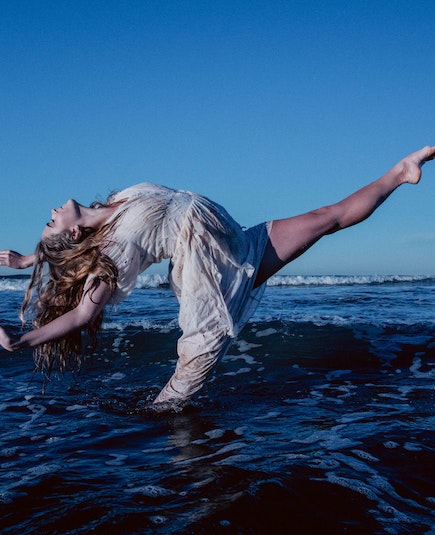 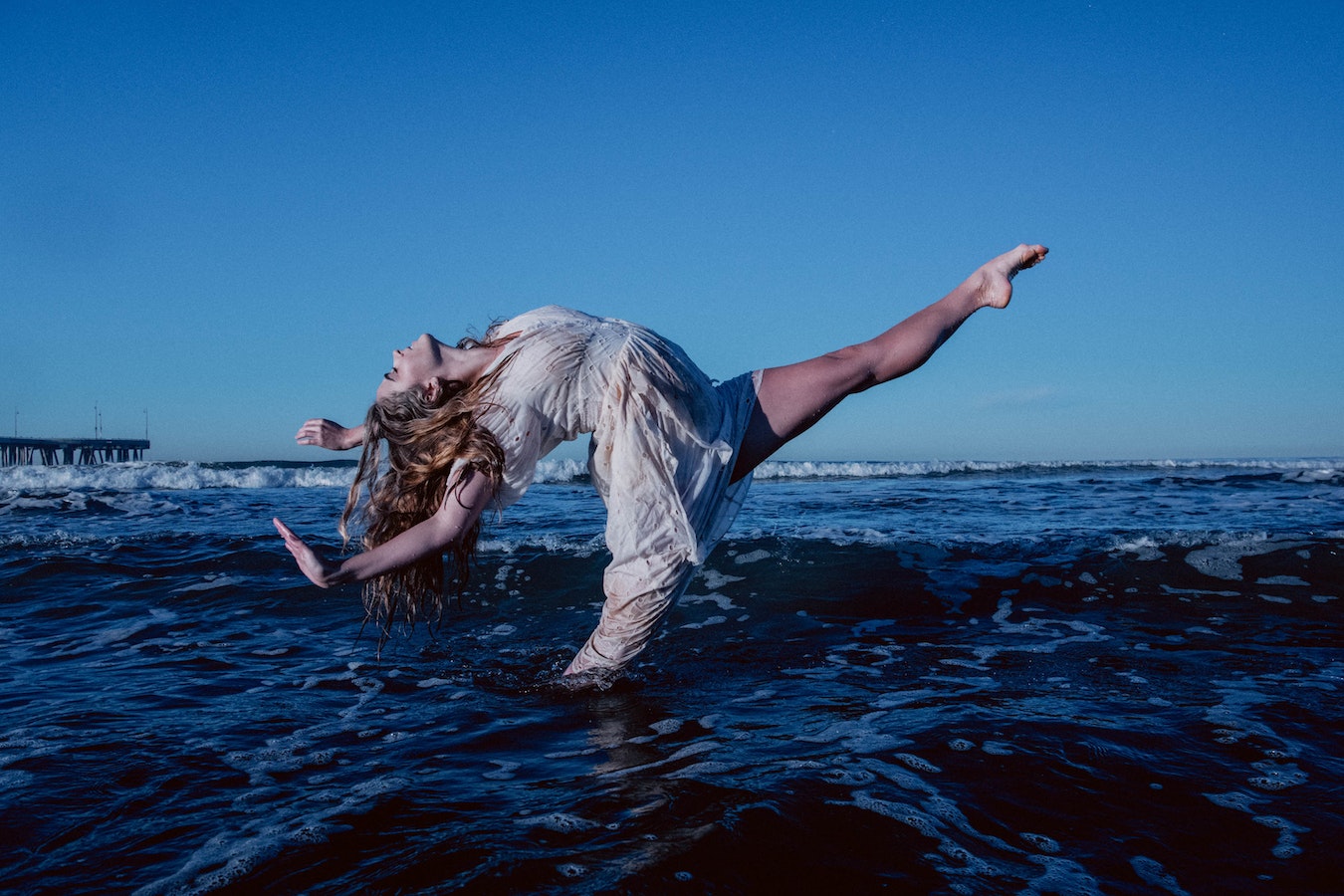 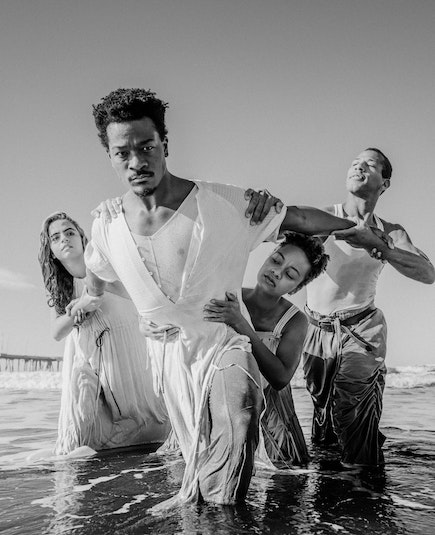 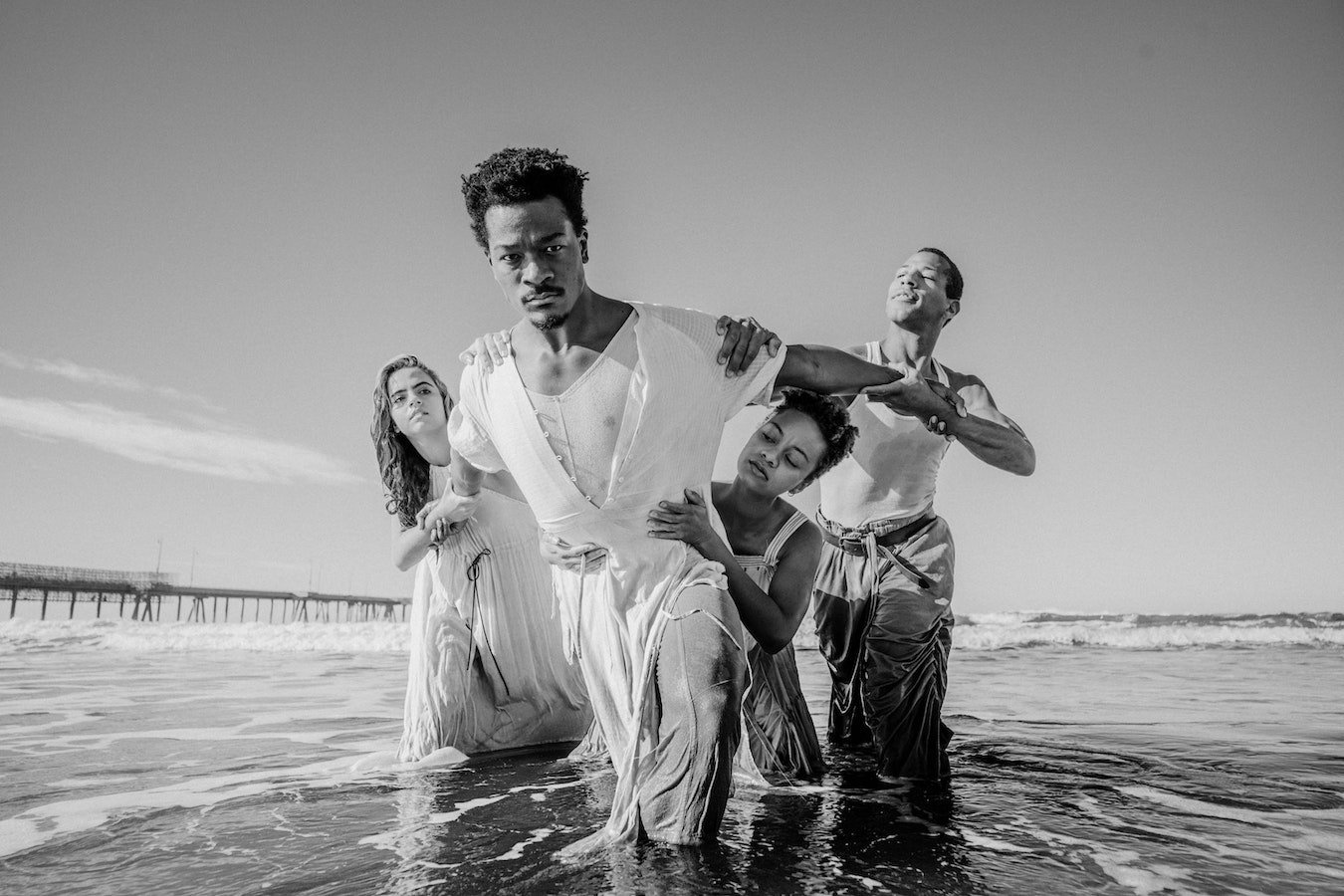