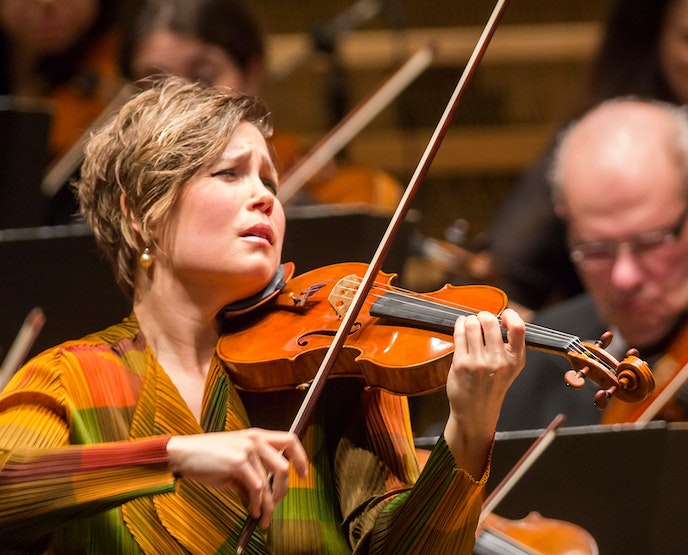 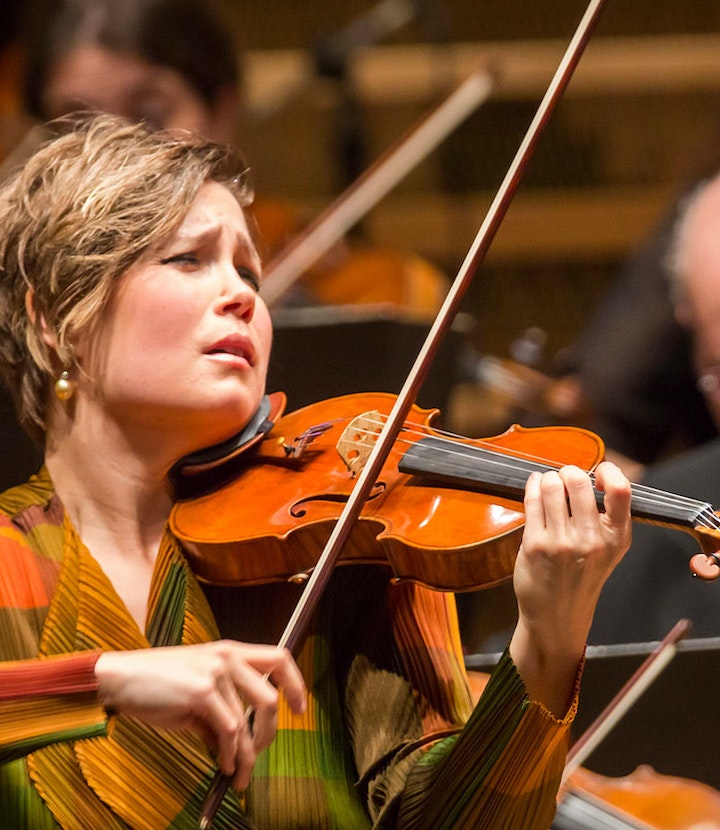 The LA Phil closes out the Philharmonic Society’s 2022-23 season conducted by former Dudamel Fellow and first female winner of the Donatella Flick Conducting Competition, Elim Chan. The program opens with a new work by Clarice Assad, which will have its world premiere the previous evening at Walt Disney Concert Hall. A passionate advocate of contemporary repertoire for the violin, Leila Josefowicz takes on Thomas Adès’ “Concentric Paths” Violin Concerto. The afternoon concert comes to a thrilling conclusion with Tchaikovsky’s Symphony No. 5.

Recognized as one of the world’s outstanding orchestras at home and abroad, the LA Phil leads the way in groundbreaking and diverse programming, demonstrating the orchestra’s artistry and vision on stage and in the community. Under the charismatic leadership of Music and Artistic Director Gustavo Dudamel since 2009, the LA Phil performs or presents more than 250 concerts annually at its two iconic venues: Walt Disney Concert Hall and the Hollywood Bowl.