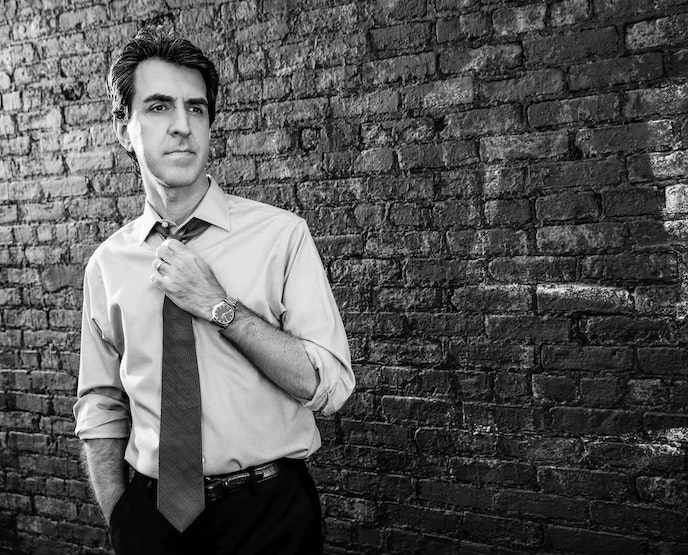 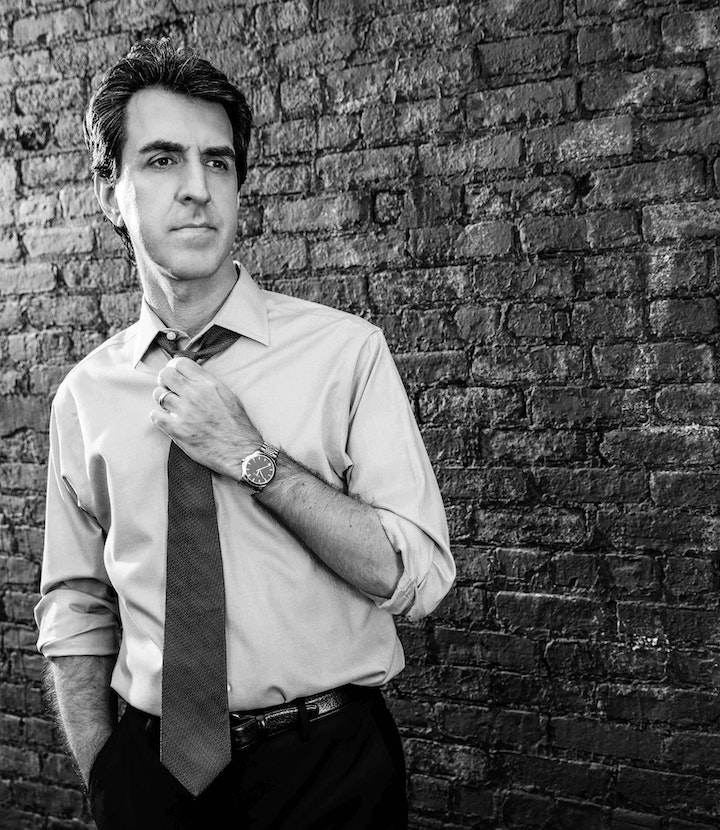 You know and love this contemporary composer, director, orchestrator, and lyricist, and we’re thrilled to welcome Jason Robert Brown to Samueli Theater for his Segerstrom Center debut!

As a composer, his notable works include The Bridges of Madison County, The Last Five Years, Honeymoon in Vegas, and Parade. Brown won three Tony Awards including Best Original Score and Best Orchestrations, and his contributions to contemporary musical theater have earned him countless accolades including six Drama Desk Awards, an Outer Critics Circle Award, and a New York Drama Critics’ Circle Award. Most recently, Brown scored Mr. Saturday Night that opened on Broadway on March 29, 2022.