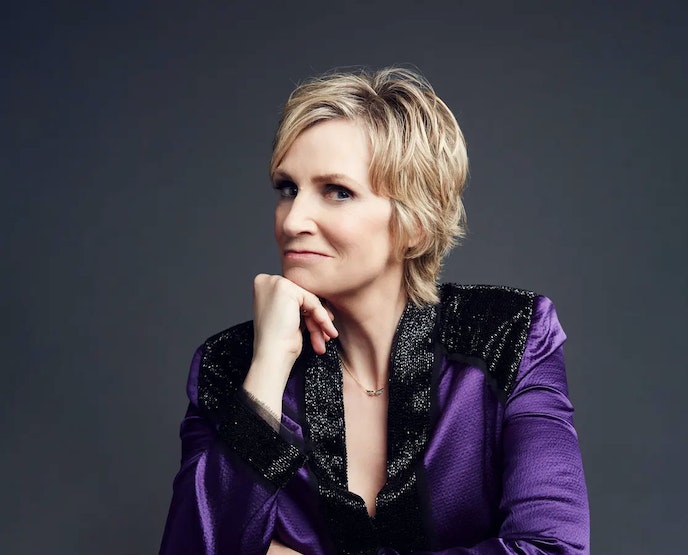 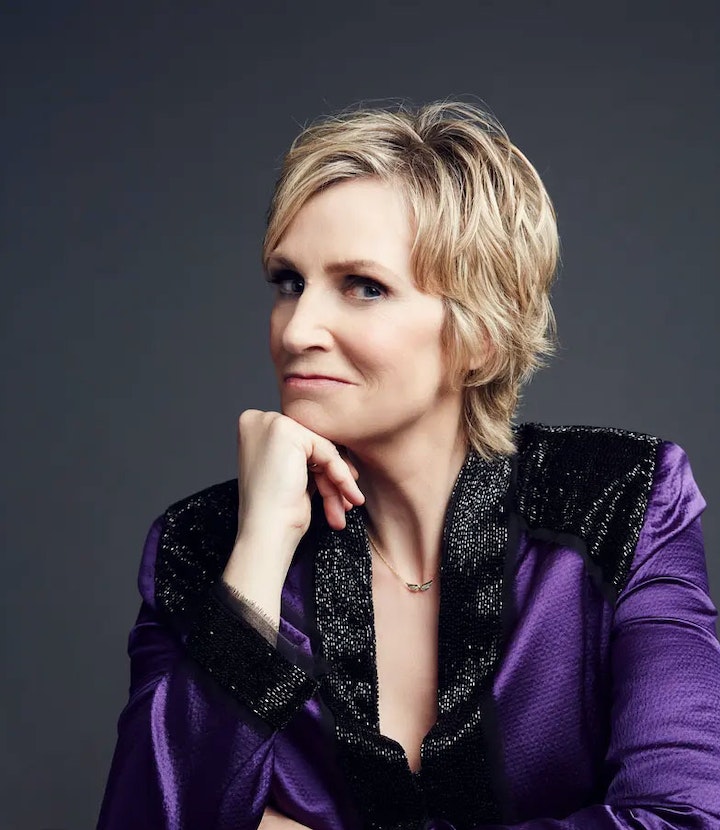 Jane Lynch & Her Friends Who Can Sing!

Jane Lynch is an actress, singer, playwright, and author. She received an Emmy® and Golden Globe® for her portrayal of the iconic bully Sue Sylvester on Glee. She is currently the two-time Emmy Award-winning host of NBC's Hollywood Game Night and can be seen on Hulu’s Only Murders in the Building and Amazon Prime’s The Marvelous Mrs. Maisel with her Emmy Award-winning performance as Sophie Lennon.

Besides starring on TV, she recently completed an engagement as Rosie Brice in the new Broadway revival of Funny Girl . Lynch made her Broadway debut as Miss Hannigan in Annie for a limited engagement in 2013. 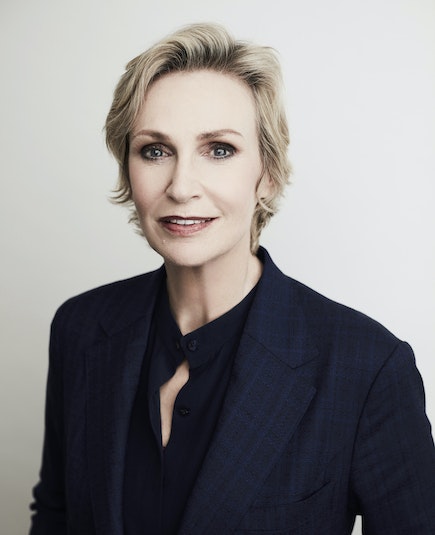 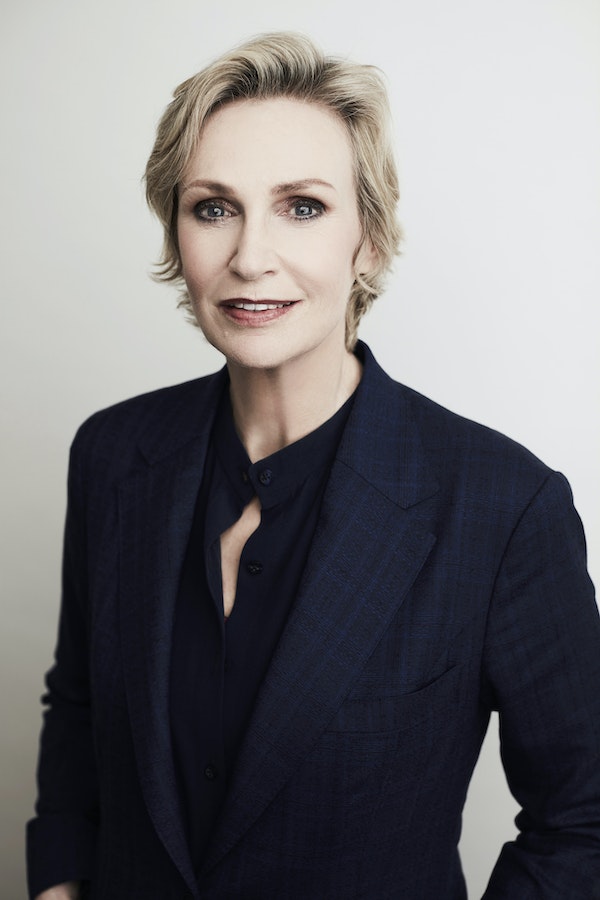