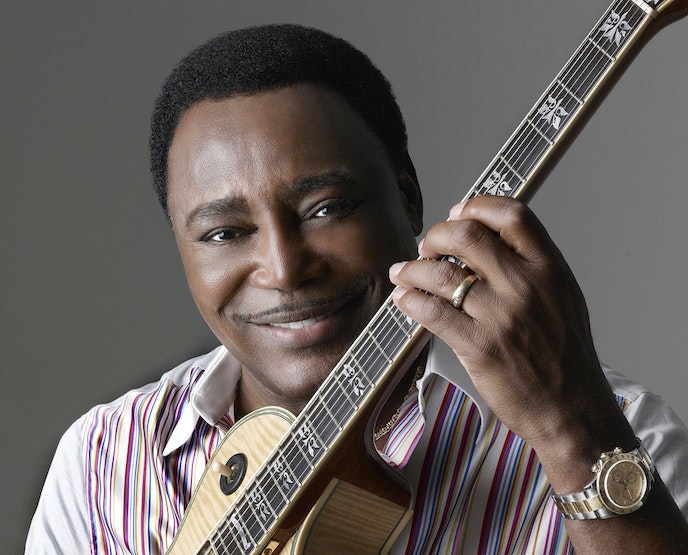 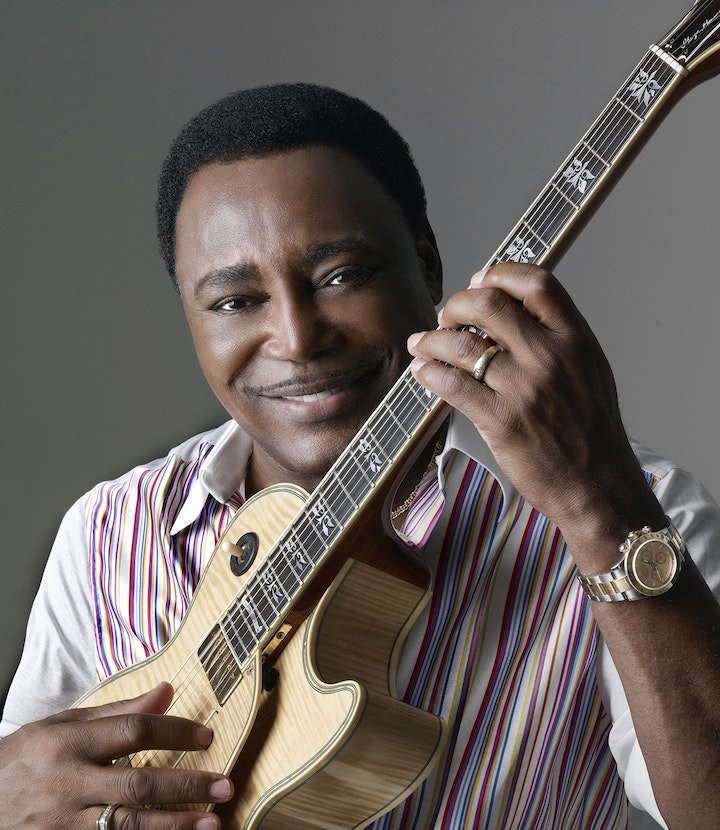 George Benson’s 1976 album Breezin’ earned him a spot in the Grammy Hall of Fame, and this multi-platinum recording artist has worked with some of America’s greatest musicians. Some of these collaborations involved music legends like Whitney Houston, Stevie Wonder, and Quincy Jones, winning him several additional Grammy Awards.

Benson’s endorsement by Ibanez Guitars allows him to entertain audiences all over the world. In 2017, Benson celebrated his 40th anniversary with Ibanez with a limited run of signature guitars.

Don’t miss an unforgettable evening with this award-winning musician! 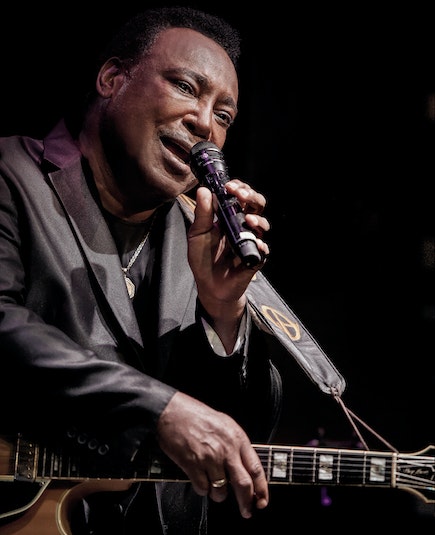 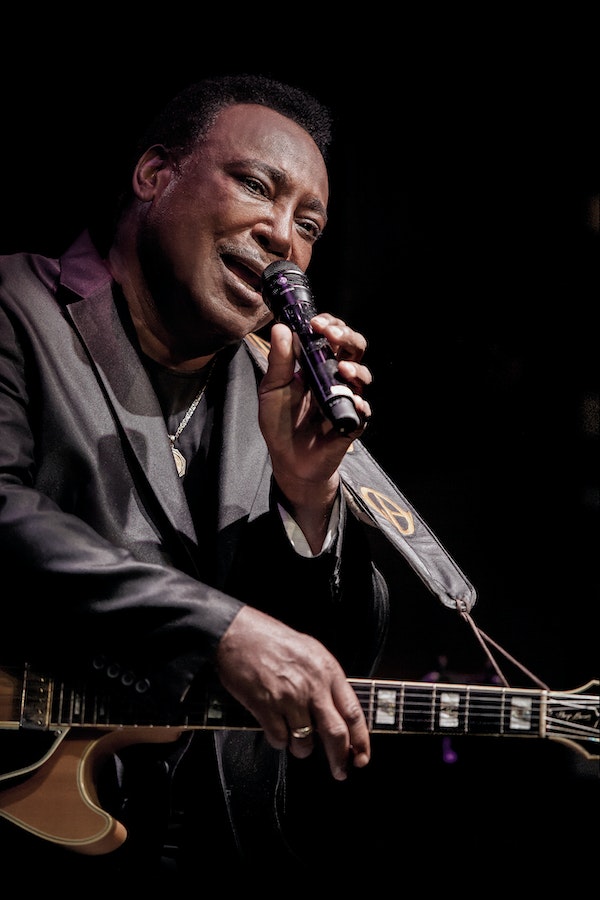