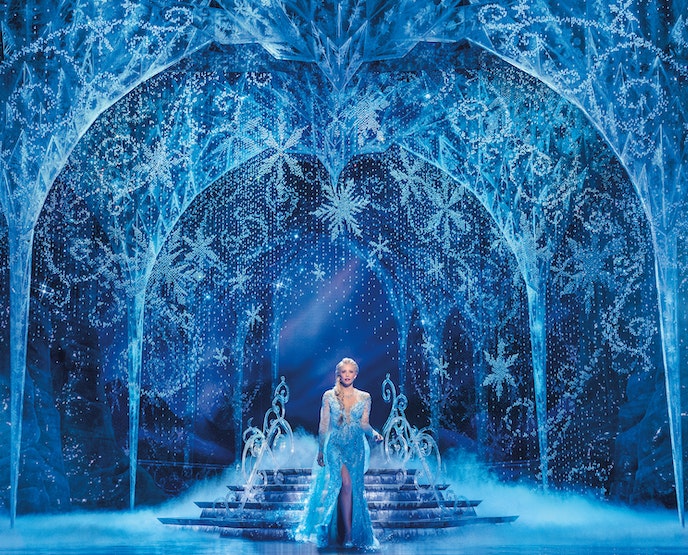 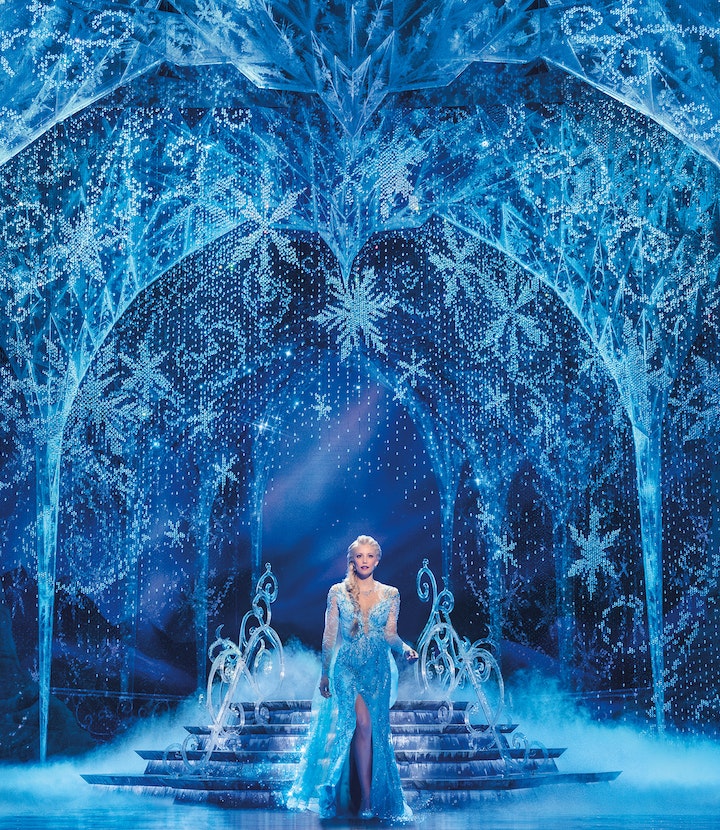 From the producer of The Lion King and Aladdin, Frozen, the Tony®-nominated Best Musical, is now on tour across North America and the critics rave, “It’s simply magical!” (LA Daily News). Heralded by The New Yorker as “thrilling” and “genuinely moving,” Frozen features the songs you know and love from the original Oscar®-winning film, plus an expanded score with a dozen new numbers by the film’s songwriters, Oscar winner Kristen Anderson-Lopez and EGOT winner Robert Lopez. Oscar winner Jennifer Lee (book), Tony and Olivier Award winner Michael Grandage (director), and Tony winner Rob Ashford (choreographer) round out the creative team that has won a cumulative 16 Tony Awards. An unforgettable theatrical experience filled with sensational special effects, stunning sets and costumes, and powerhouse performances, Frozen is everything you want in a musical: It’s moving. It’s spectacular. And above all, it’s pure Broadway joy.

Disney on Broadway performances are recommended for a general audience. As an advisory to adults who might bring young people, Disney recommends its productions for ages 6 and up.
Please note that Segerstrom Center for the Arts does not permit babes in arms. All guests entering the theater, regardless of age, must have a ticket.

Be advised that smoke, haze, and strobe lights are used during this production. 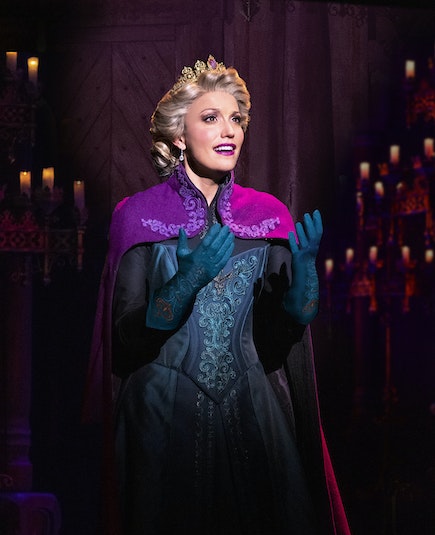 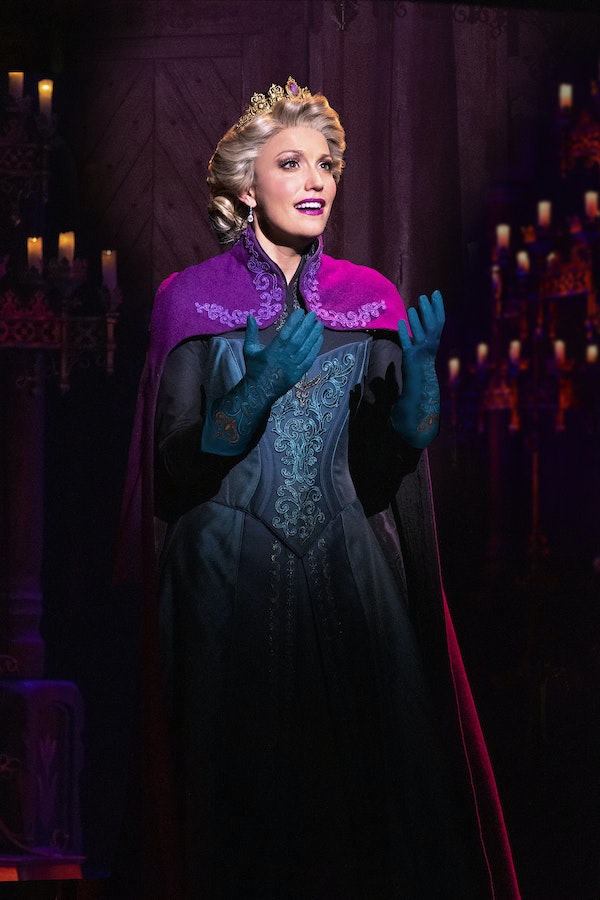 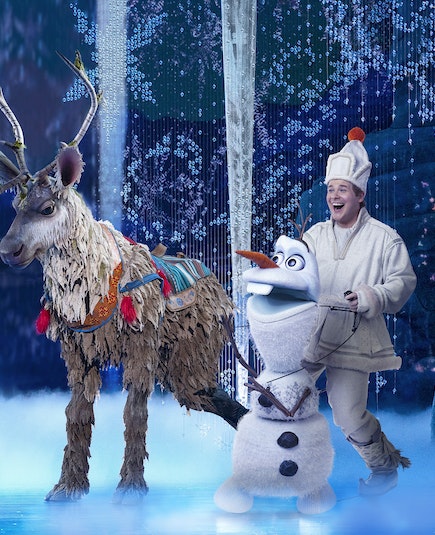 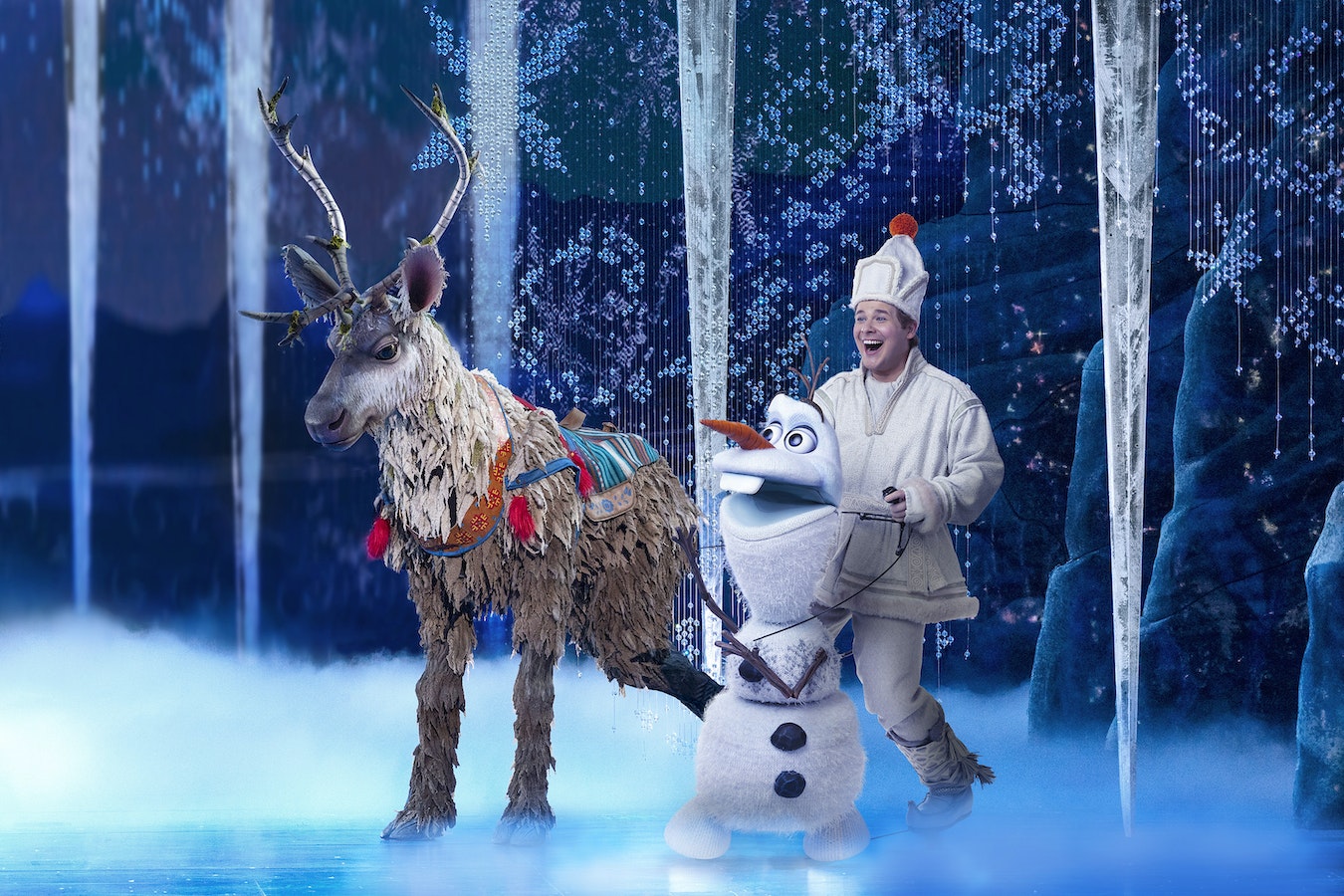 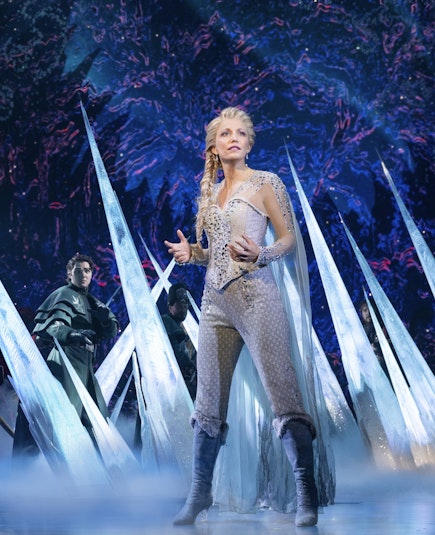 Caroline Bowman (Elsa) and the Company of Frozen 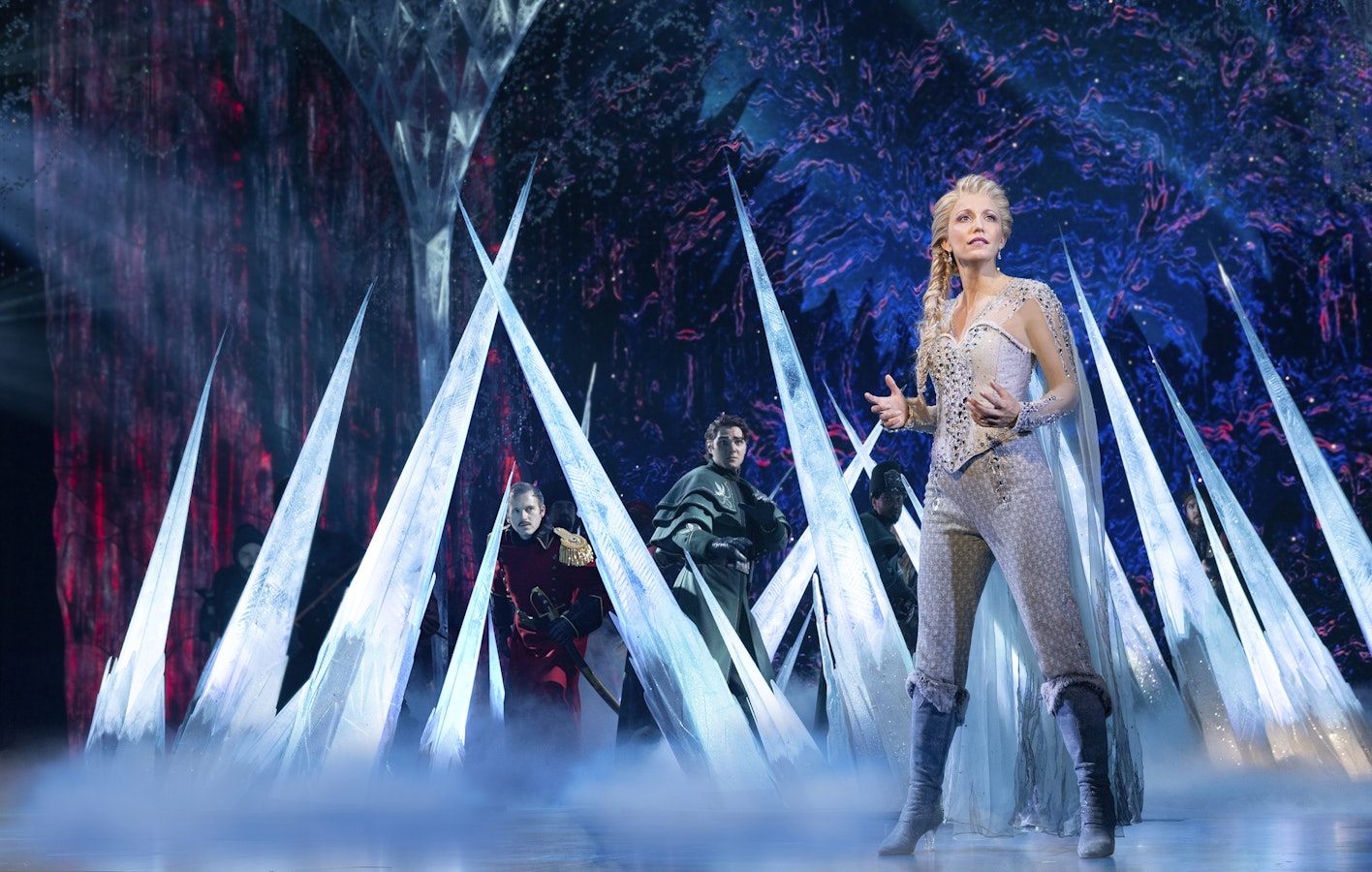 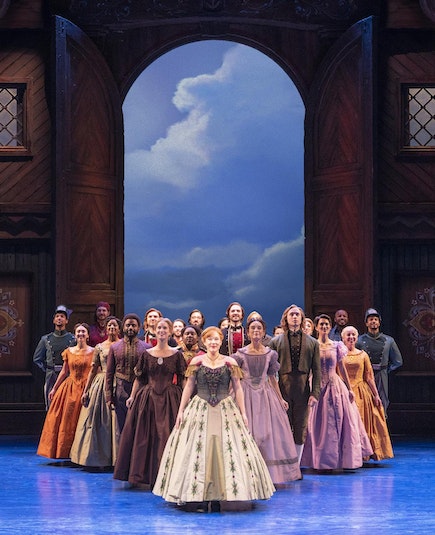 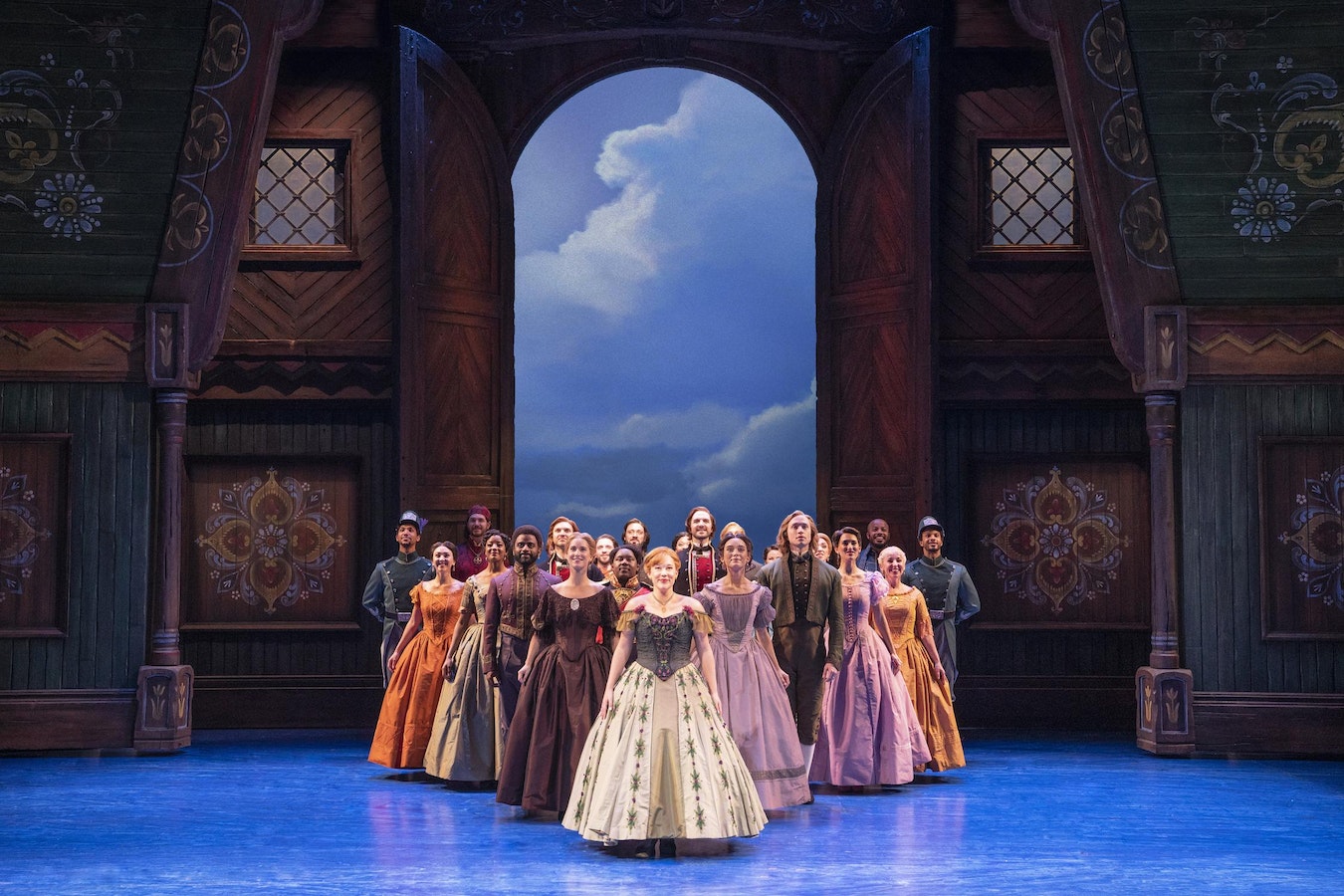 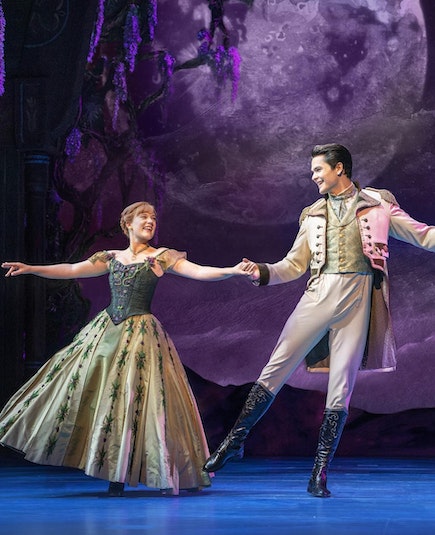 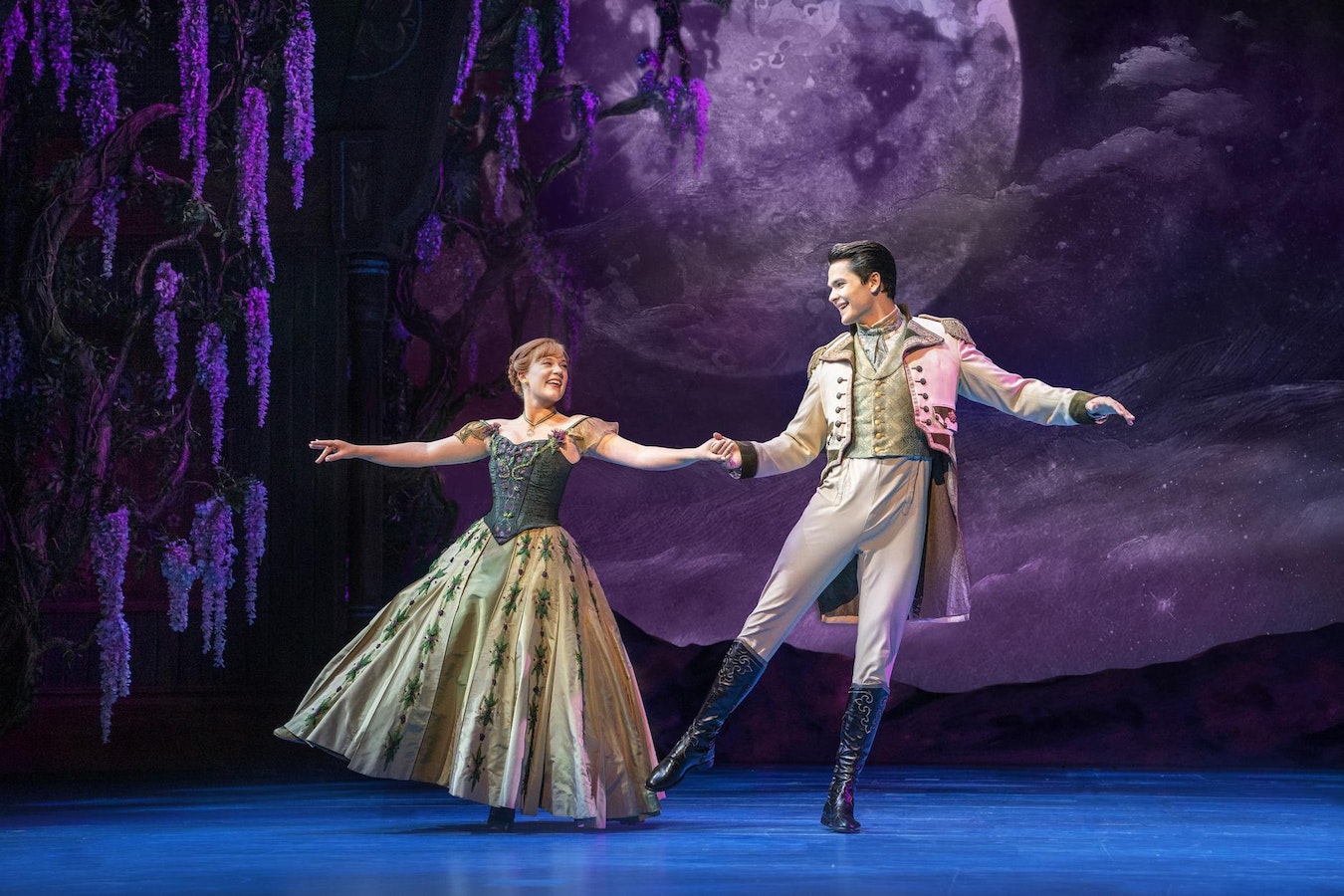