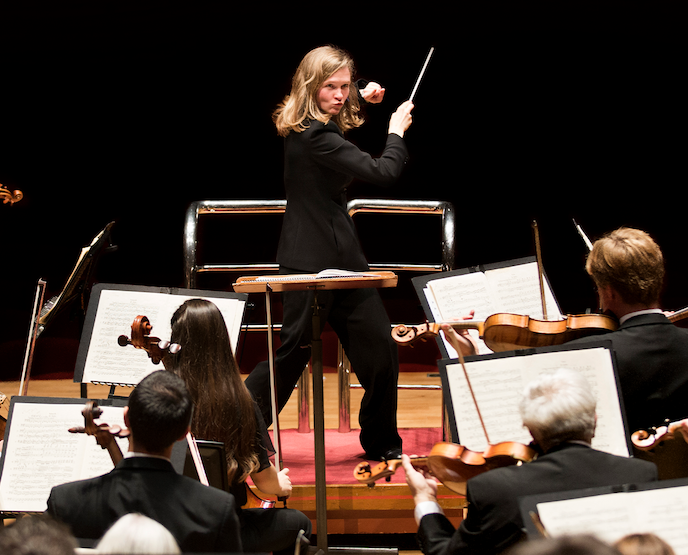 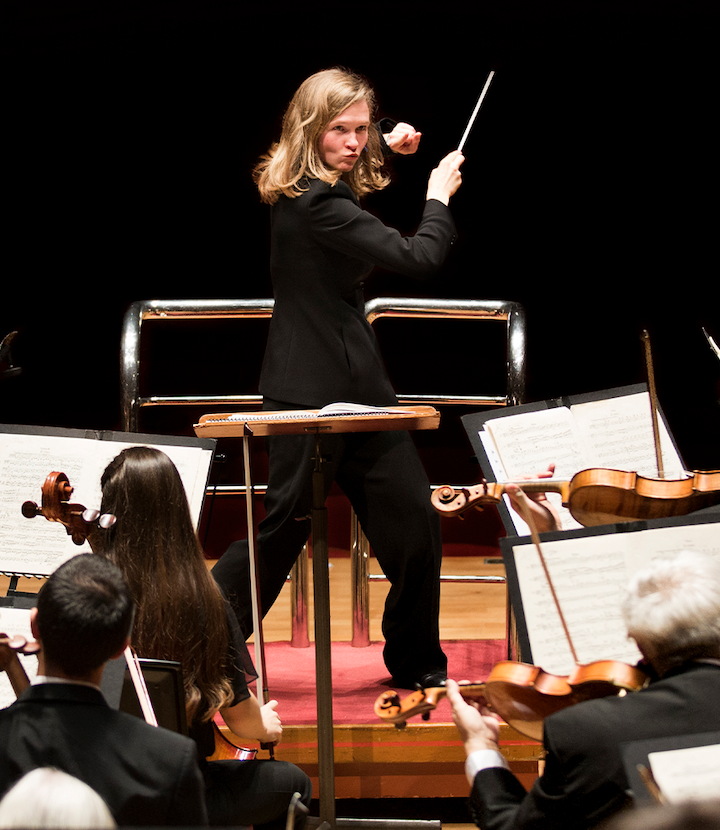 Program to be announced

The brilliant young Lithuanian conductor Mirga Gražinyte-Tyla leads the City of Birmingham Symphony Orchestra, the British orchestra with “the Midas touch” (The Telegraph) whose music directors have included conductors at the start of their careers and have gone on to soaring heights, including Sir Simon Rattle, Andris Nelsons and now Mirga Gražinyte-Tyla. Also joining the performance is cellist Sheku Kanneh-Mason, whose meteoric rise to fame has established him as one of present day’s most sought-after musicians.

Winner of the 2012 prestigious Salzburg Festival Young Conductors Award, Mirga Gražinyte-Tyla made her debut with the Gustav Mahler Youth Orchestra in a symphonic concert at the Salzburger Festspiele. Mirga Gražinyte-Tyla served as Music Director of the City of Birmingham Symphony Orchestra in from 2016 to 2022 and now serves as Principal Guest Conductor for the orchestra. Under her tutelage, the orchestra has flourished, most recently with their recording of Weinberg’s Symphonies Nos. 2 & 21 receiving Gramophone’s 2020 Recording of the Year. Prior to her being with the City of Birmingham Symphony Orchestra, she served as a Dudamel Fellow (2012-13), Assistant Conductor (2014-16), and Associate Conductor (2016-17) with the Los Angeles Philharmonic.

Sheku Kanneh-Mason became a household name worldwide in May 2018 after performing at the Wedding of Prince Harry and Meghan Markle, which was watched by nearly two billion people globally. In June 2018, Sheku received the Male Artist of the Year and the Critics’ Choice awards at the re-launched Classic BRIT Awards, and in July 2018 became the first artist to receive the new BRIT Certified Breakthrough Award. In January 2020, Sheku released his second album, Elgar, which reached No. 8 in the UK Official Album Chart, making Sheku the youngest classical instrumentalist and the first cellist in history to reach the UK Top 10.