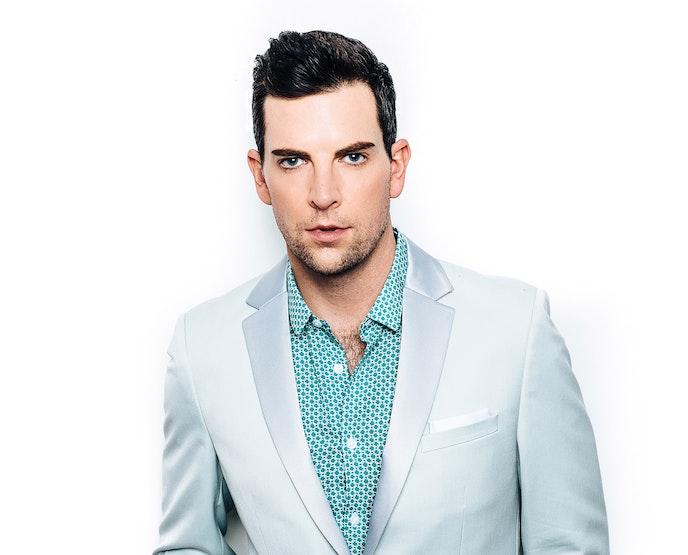 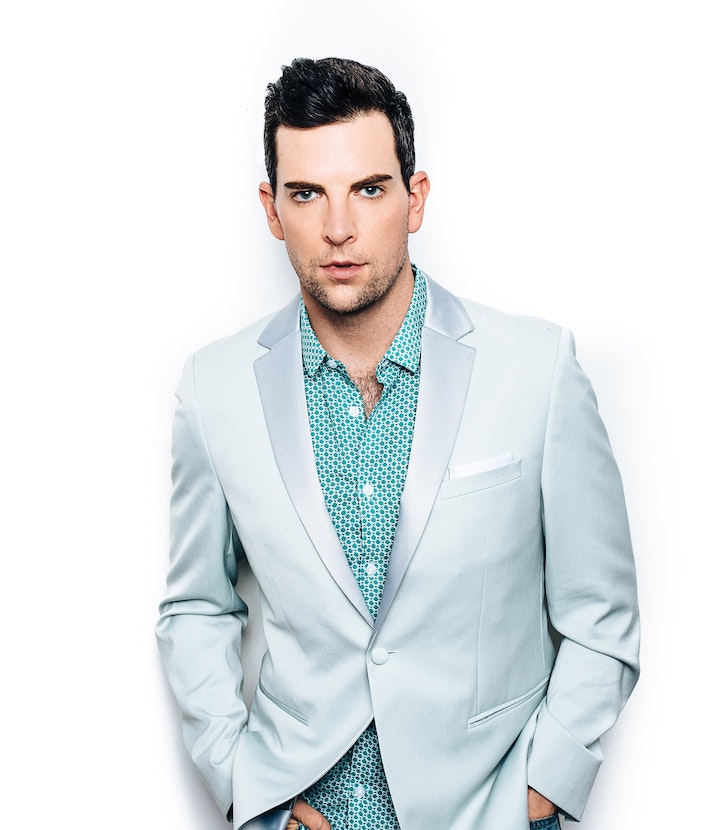 This Center favorite is back by popular demand! Award-winning singer, songwriter and actor Chris Mann returns to Segerstrom Center for three hilarious vocal performances. In 2020, Mann’s uproarious music parodies took the internet by storm as videos like “My Corona” and “Hello (From the Inside)” garnered 300 million views and made viewers across the globe laugh when we needed it most.

Aside from his viral videos, many know Mann from his appearance on The Voice as a contestant in 2012. Coming in first on Team Christina Aguilera, Mann’s music career kept growing with the release of his debut studio album Roads. His success and popularity continued to skyrocket with 4 EPs, a live album, and an additional studio album under his belt.

If you’ve kept a close eye on our Broadway shows here, you’ll even remember Mann’s performance as the Phantom in The Phantom of the Opera at the Center in 2015!

He’s one of the most sought-after talents in the entertainment industry, and we can’t wait for you to hear his spectacular voice live in Samueli Theater. 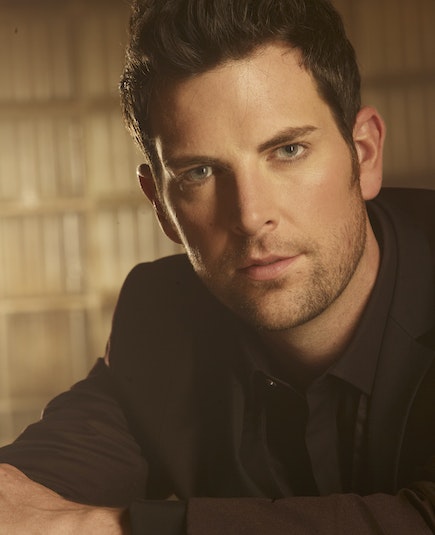 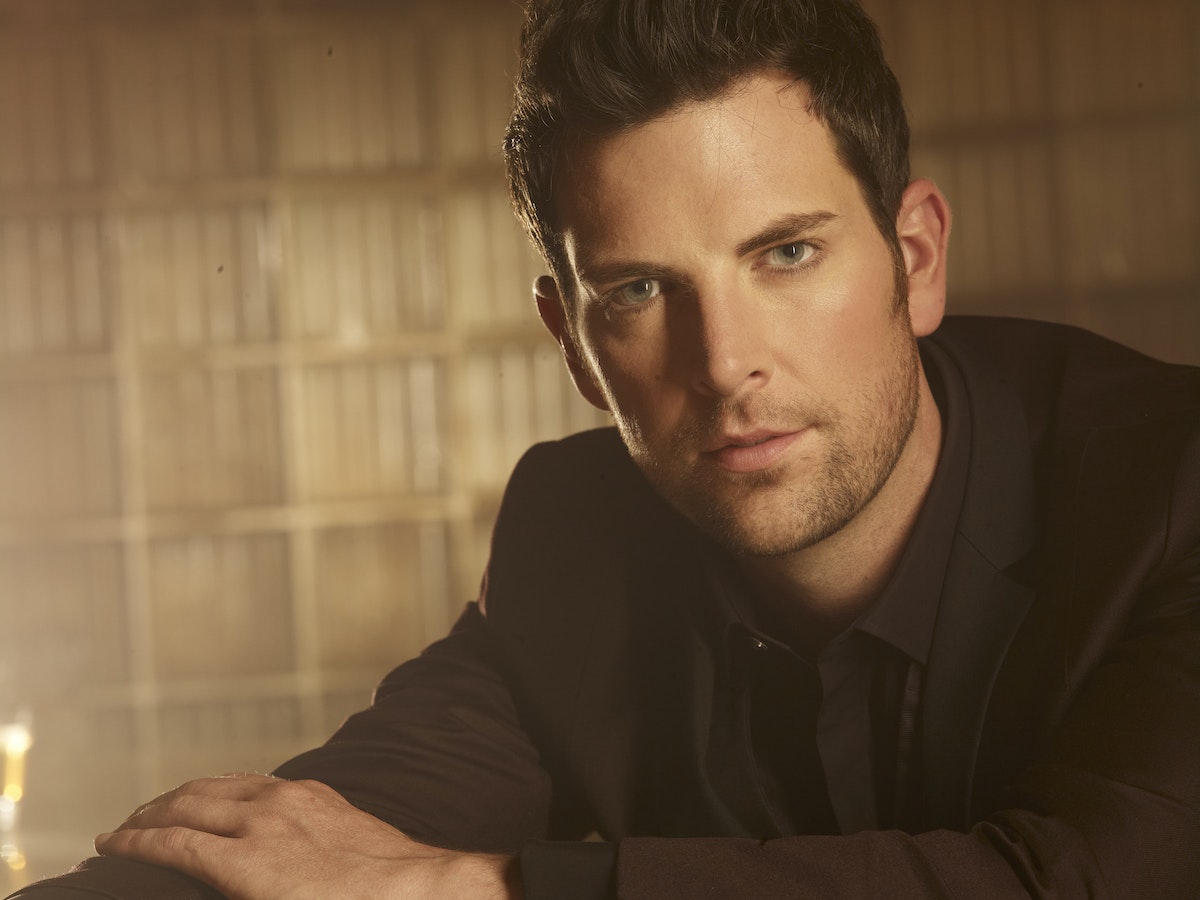 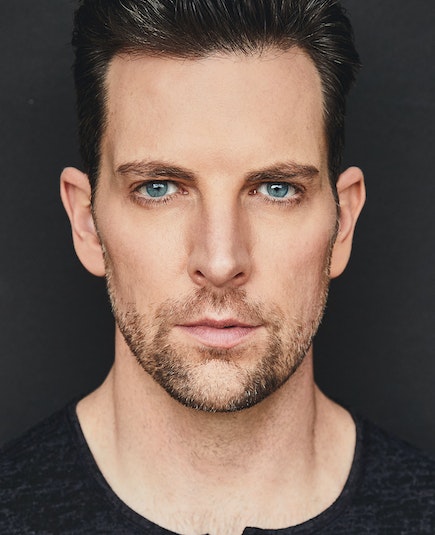 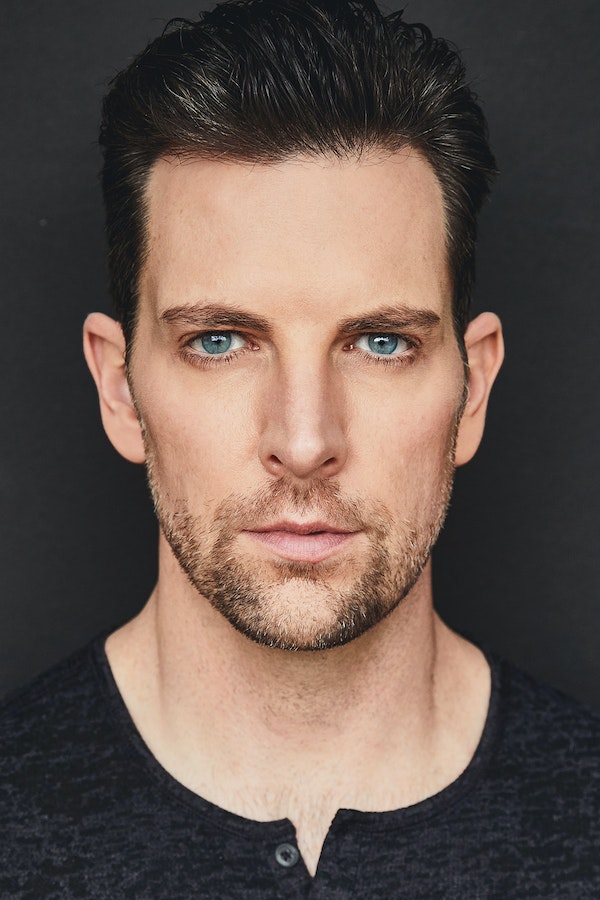