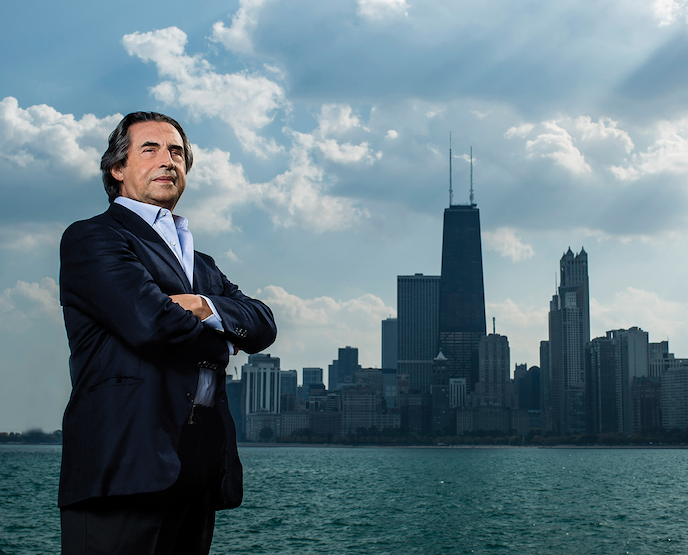 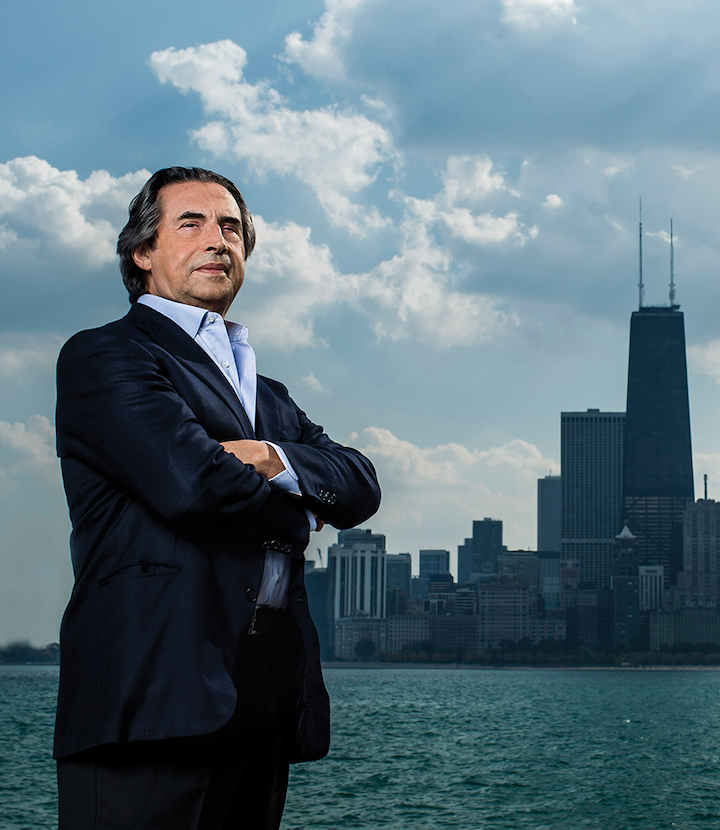 BEETHOVEN: Symphony No. 7 in A major, Op. 92
LIADOV: The Enchanted Lake, Op. 62
MUSSORGSKY/RAVEL: Pictures at an Exhibition

The Chicago Symphony Orchestra returns to Orange County in an LA/OC exclusive performance with revered conductor Riccardo Muti in his final year as music director. The 2022/23 season celebrates the legacy of Music Director Riccardo Muti and the Chicago Symphony Orchestra – one of the most extraordinary chapters in the CSO’s history. Muti, whose tenure concludes in 2023, marks the 13th year of this exceptional artistic partnership that has thrilled audiences in Chicago and around the world.

One of the preeminent conductors of our day, Muti first came to international attention in 1967, when he was unanimously awarded first place at the Guido Cantelli Competition for conductors in Milan. Since then, he has built at 40 year career serving as music director of the Philadelphia Orchestra as well as music director of the Teatro alla Scala.