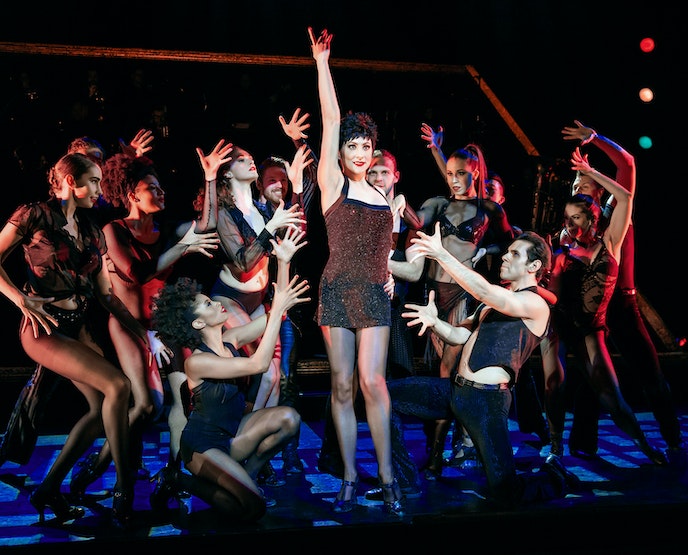 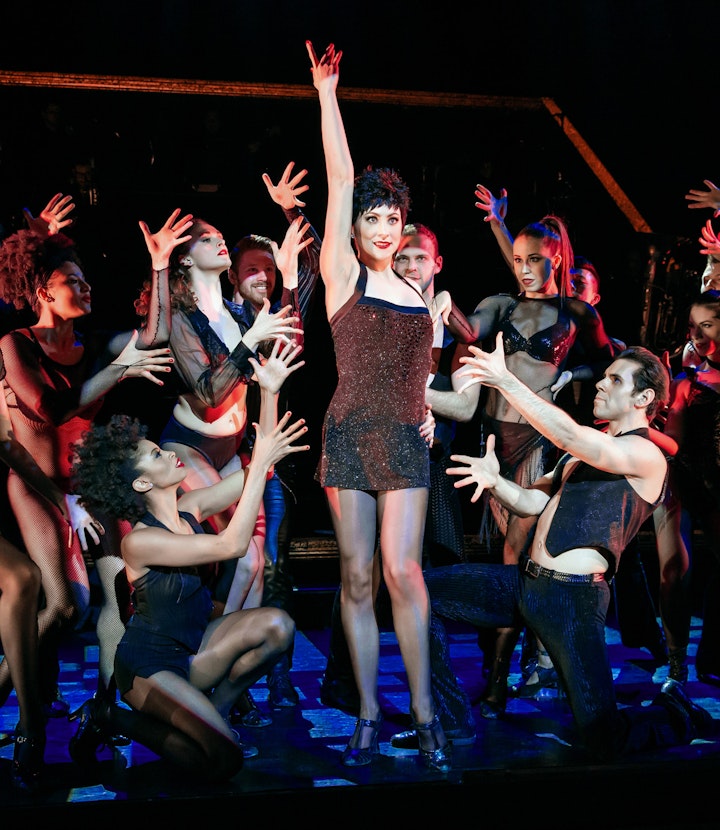 Chicago has everything that makes Broadway great: a universal tale of fame, fortune and all that jazz; one show-stopping song after another; and the most astonishing dancing you've ever seen. It’s no surprise that Chicago has wowed audiences from Mexico City to Moscow, from Sao Paulo to South Africa. And now it’s coming to your town!

Come on, babe! Head to Chicago! We’re hotter than ever.

Due to themes of sex and violence, the show may be inappropriate for children under the age of 13. 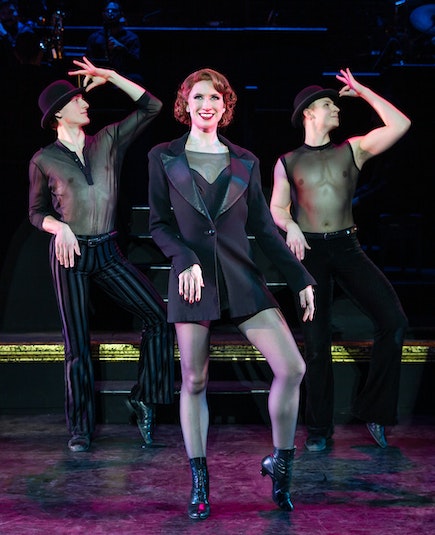 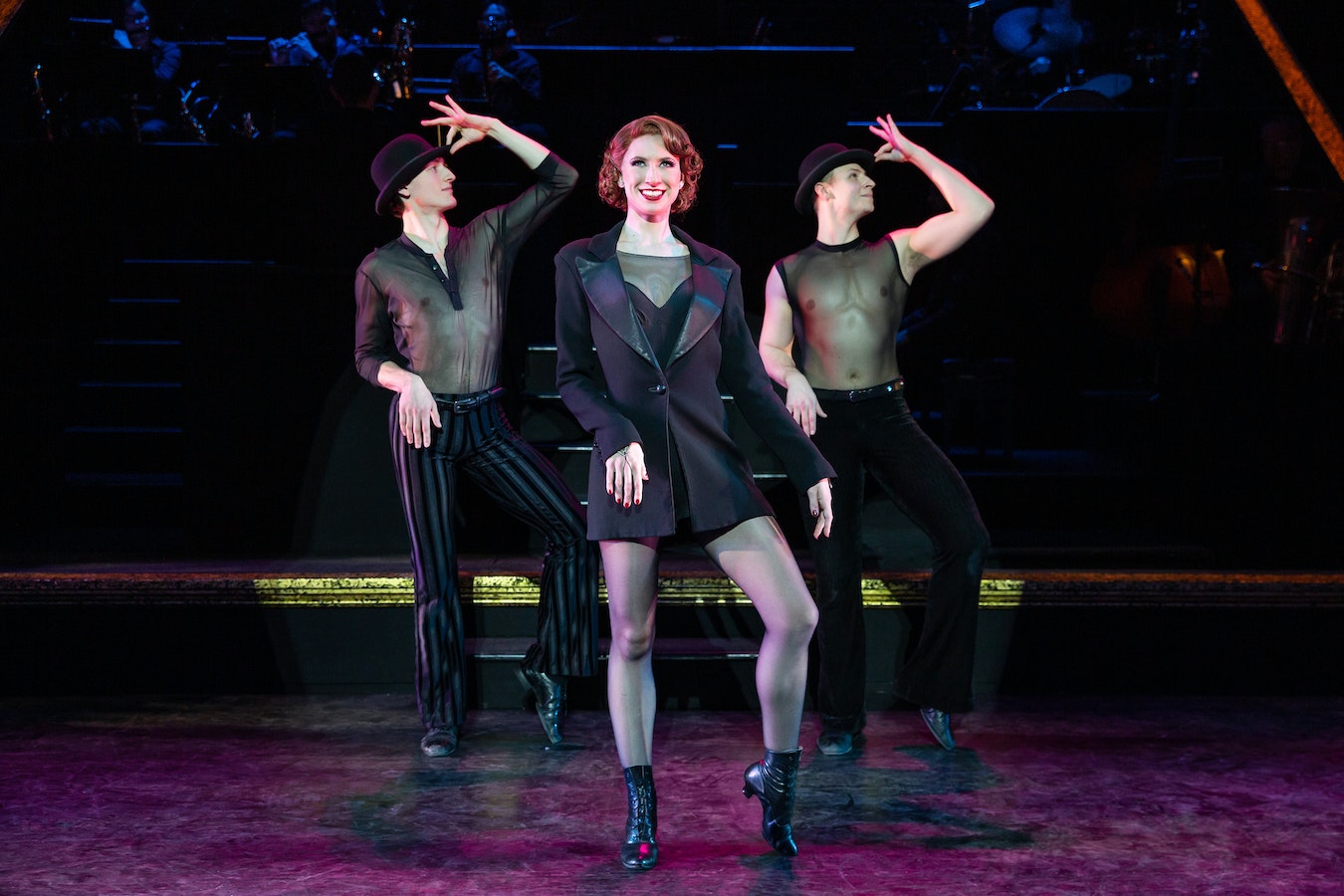 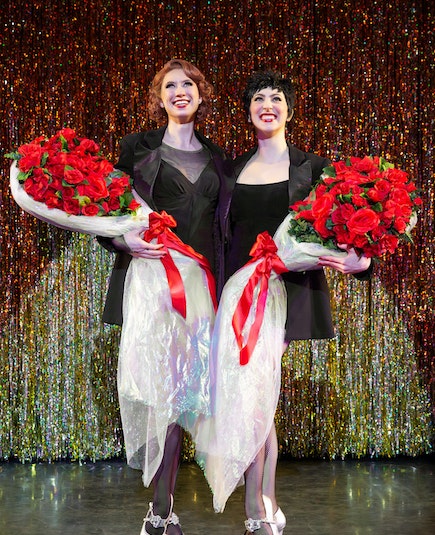 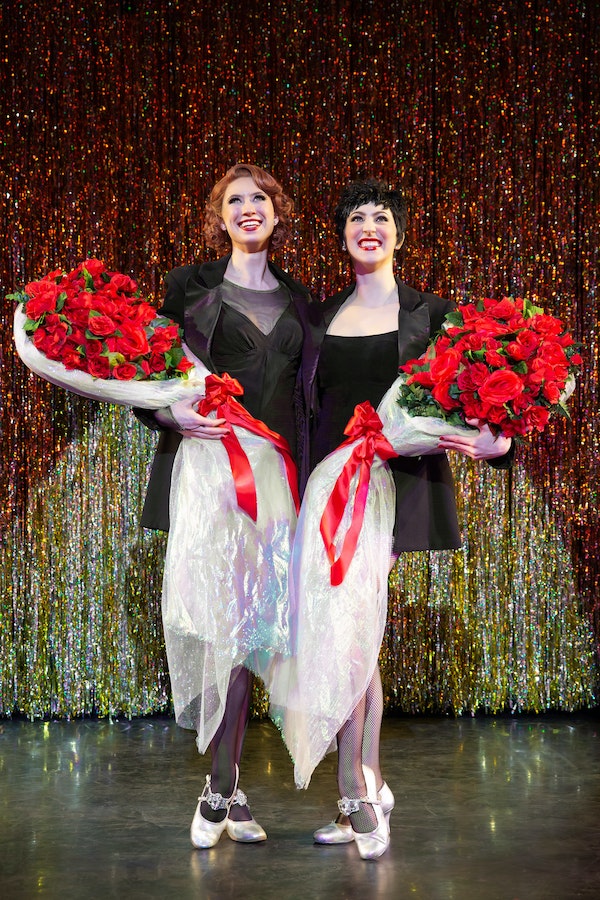 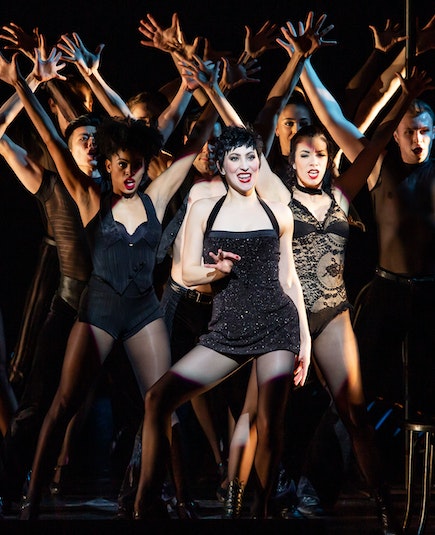 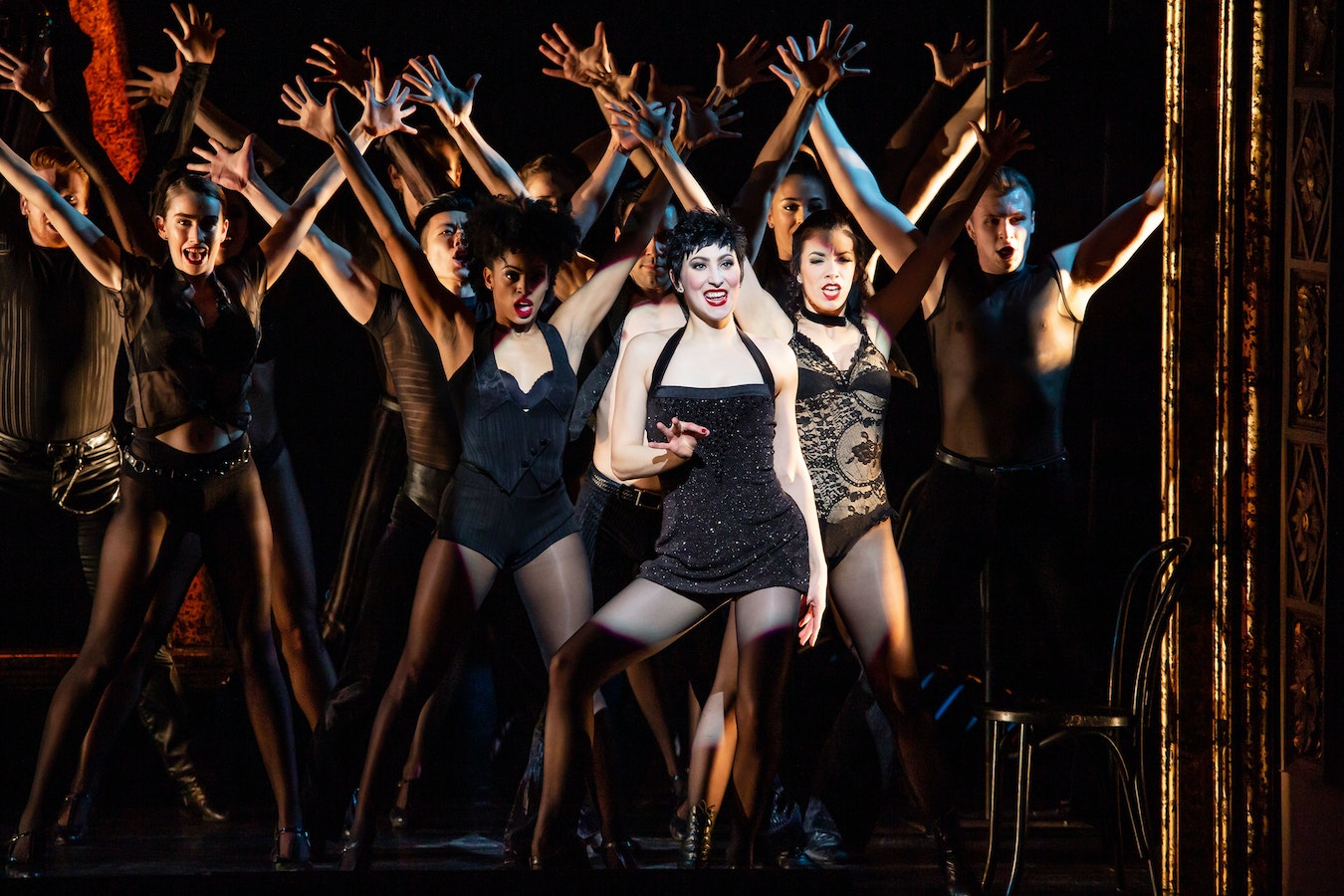