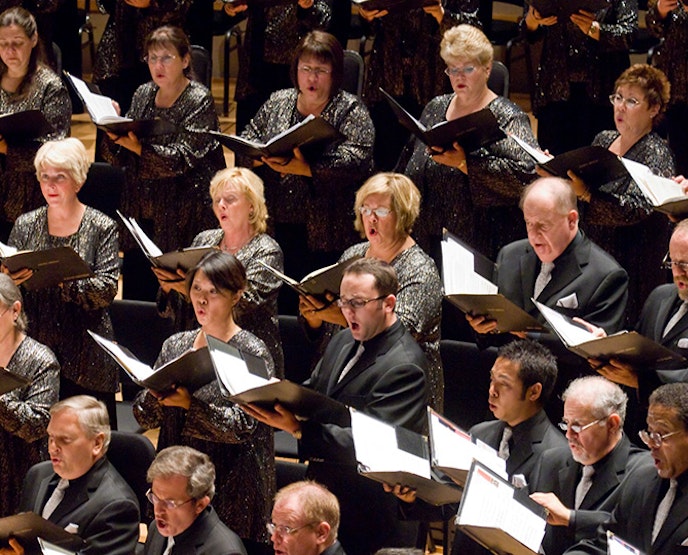 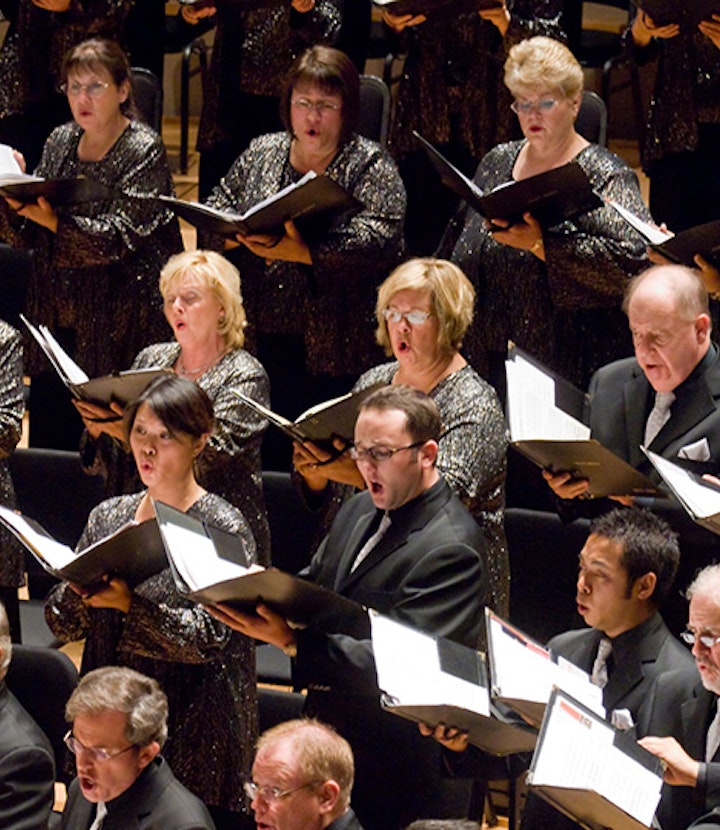 A program spanning five centuries and celebrating the spirit. The mystical Miserere by the Renaissance composer Gregorio Allegri was so popular the Vatican forbade it to be published (though a teenage Mozart secretly transcribed it, having heard it just twice). Pacific Chorale director Robert Istad conducts the Miserere, then Carl St.Clair leads Richard Strauss’ transcendent tone poem followed by the world premiere of Fiat Lux by Scotland’s Sir James MacMillan, whose moving music draws on his faith and heritage.