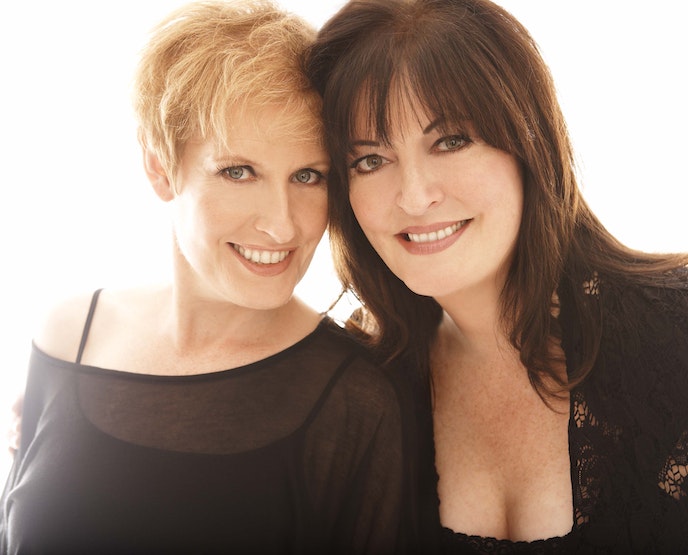 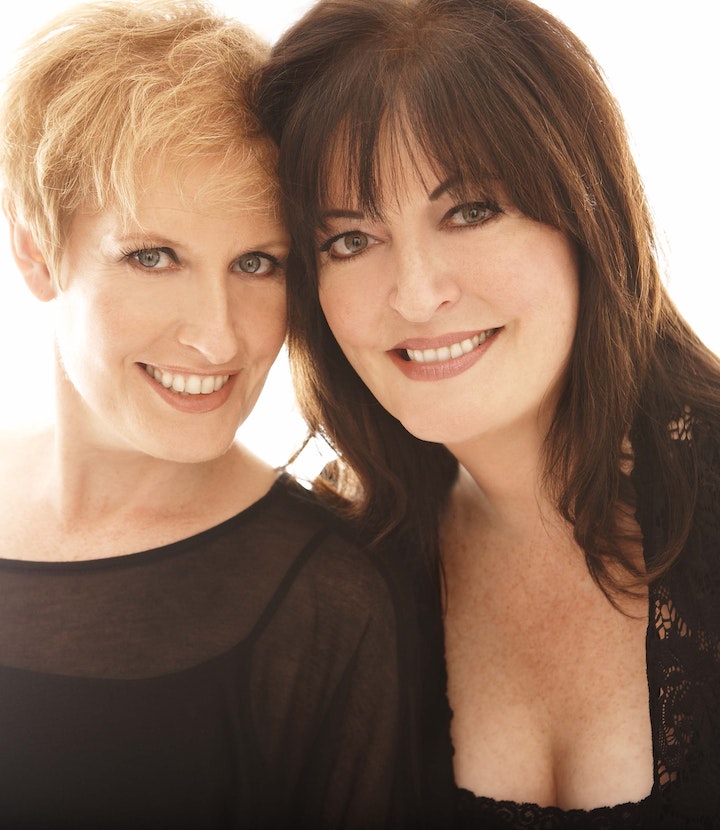 This spring, these award-winning sisters are bringing their joint cabaret show to the Center for an evening of delightful music. As a dynamic duo of incredible talent, both Ann and Liz are gearing up for a wonderful cabaret show that combines humor, harmonies, and showtunes!

Liz Callaway has voiced numerous roles in well-known animated movies such as Anastasia, The Swan Princess, Beauty and the Beast, and The Lion King II: Simba’s Pride, amongst others. In addition to this, her Broadway credits include Merrily We Roll Along, The Three Musketeers, and The Look of Love. Most notably in her Broadway career, she played Ellen in the original Broadway cast of Miss Saigon.

As a champion of The Great American Songbook, Ann Hampton Callaway made her mark as a multi-hyphenate performing artist. As a singer, pianist, composer, lyricist, arranger, actress, educator TV host and producer, Ann blends jazz and traditional pop to create a unique musical style unlike any other. She is a Platinum Award-winning writer whose songs are featured on seven of Barbra Streisand’s albums, and she’s known for her Tony-nominated performance in Swing! on Broadway. She also wrote and sang the theme song for “The Nanny”!