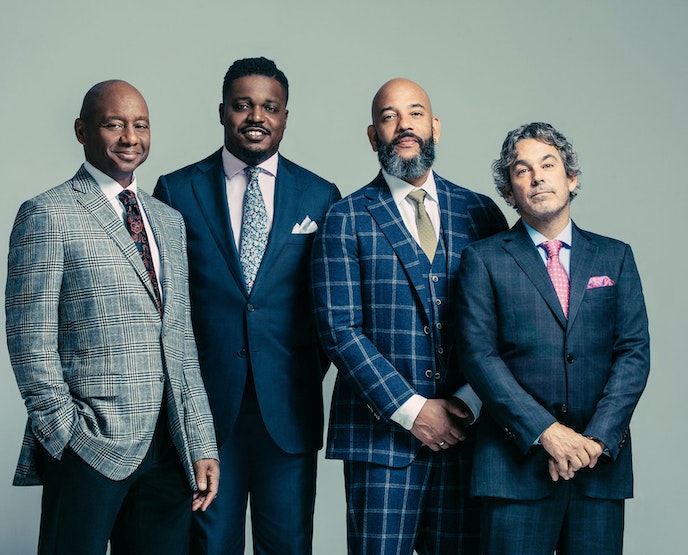 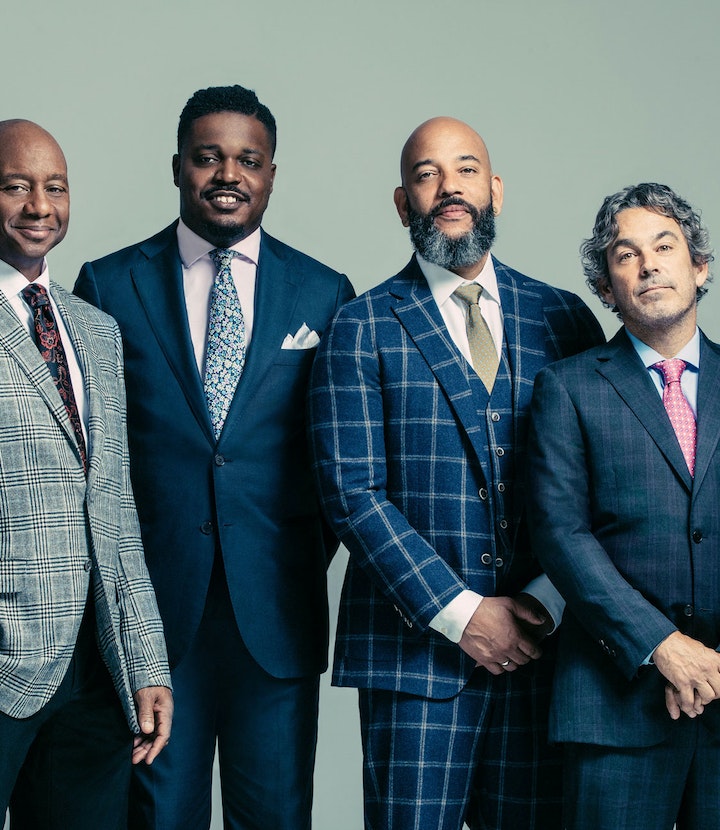 An Evening with Branford Marsalis

"Branford Marsalis has achieved singular status in the worlds of both jazz and classical music.”- Stereophile

"Branford Marsalis’ quartet has been a model of daring, unapologetic artistry for the past three decades.” – Jazziz

Saxophonist Branford Marsalis continues to thrill audiences around the world even after four decades in the international spotlight. From his initial recognition as a young jazz lion, he has expanded his vision as an instrumentalist, composer, bandleader and educator, crossing stylistic boundaries while maintaining an unwavering creative integrity. In the process, he has become an avatar of contemporary artistic excellence winning three Grammy Awards, a Tony nomination for his work as a composer on Broadway, and a citation by the National Endowment for the Arts as Jazz Master.

Formed in 1986, the Branford Marsalis Quartet remains his primary performance vehicle. After more than three decades of existence with minimal personnel changes, this celebrated ensemble is revered for its uncompromising interpretation of a kaleidoscopic range of both original compositions and jazz and popular classics.

Always a model of daring, no-apologies artistry, of ever-widening musical horizons and deepening collective identity, the Branford Marsalis Quartet has reached a new peak with their latest release, The Secret Between the Shadow and the Soul.