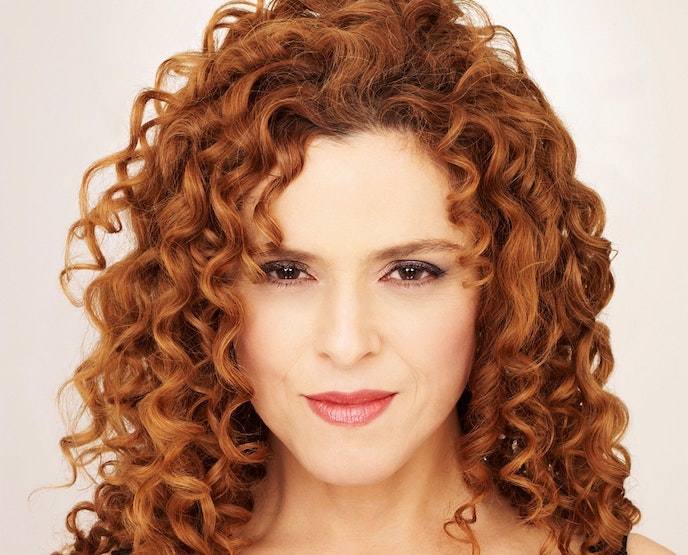 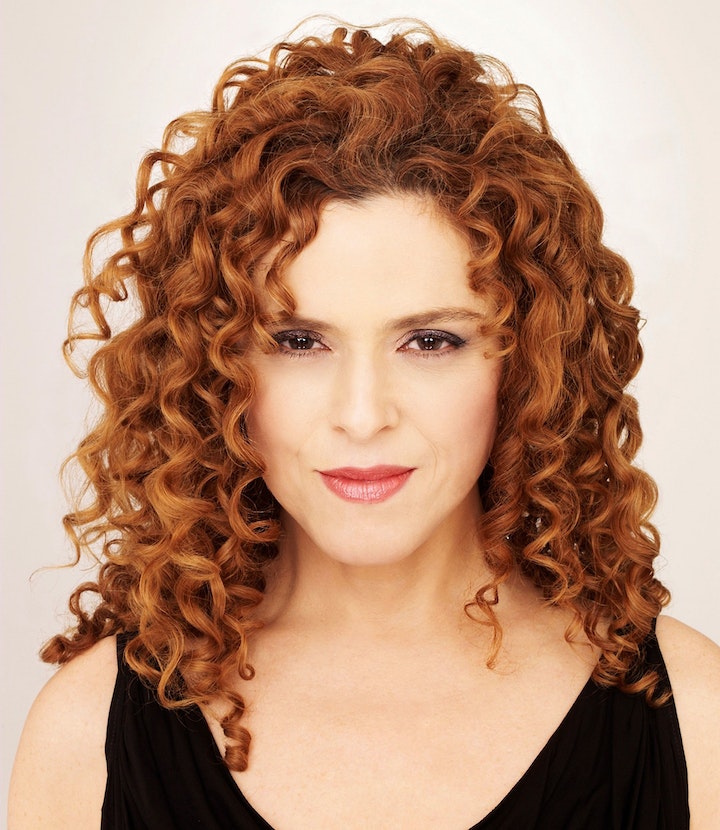 An Evening with Bernadette Peters

Throughout her illustrious career, Bernadette Peters has dazzled audiences and critics with her performances on stage, film, and television, on recordings and in concert.

One of Broadway’s best performers, Bernadette recently starred as Dolly Gallagher Levi in the hit musical, Hello, Dolly! She also enjoys a career which includes an impressive list of television credits, including Amazon Prime’s highly popular “Mozart in the Jungle.”

Bernadette has been awarded three Tony Awards, a Golden Globe, and a star on the Hollywood Walk of Fame.

Hear songs from the Broadway shows she’s received accolades for, as well as from all her Grammy Award-winning and nominated albums, including standards, Rodgers & Hammerstein, and Stephen Sondheim, among others. A glamorous evening as only Broadway’s brightest star can deliver.