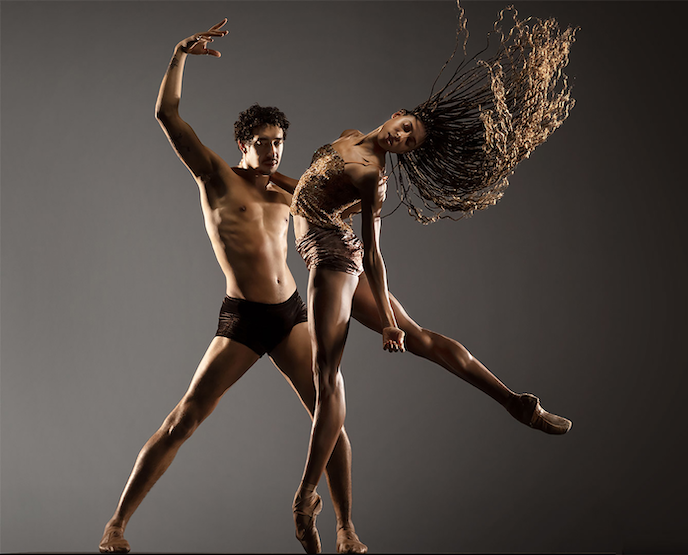 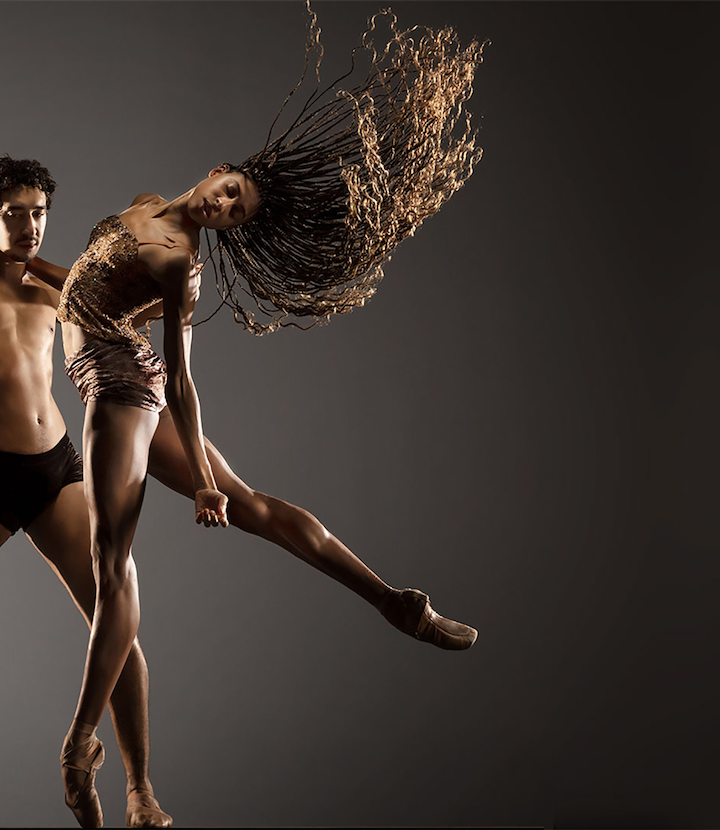 “The term LINES alludes to all that is visible in the phenomenal world. There is nothing that is made or formed without a line. Lines are in our fingerprints, the shapes of our bodies, constellations, geometry. It implies genealogical connection, progeny and spoken word. It addresses direction, communication, and design. A line of thought. A boundary or eternity. A melodic line. From vibration or dot to dot it is the visible organization of what we see.” —Alonzo King

Alonzo King, Founder and Artistic Director of Alonzo King LINES Ballet since 1982, has been called a visionary choreographer, who is altering the way we look and think about movement. King calls his works “thought structures” and draws on a diverse set of deeply rooted cultural traditions, imbuing classical ballet with new expressive potential. Named as a choreographer with ”astonishing originality” by the New York Times, Alonzo King has been heralded as a thought leader on topics that reach far beyond dance.

Collaborating with noted composers, musicians, writers, and visual artists from around the world, Alonzo King creates an unforgettable dialogue between movement and music like none other. 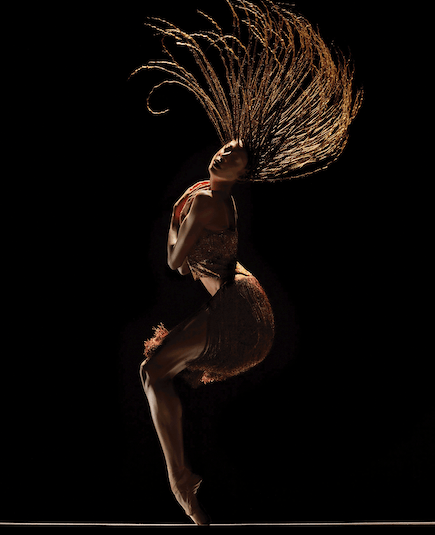 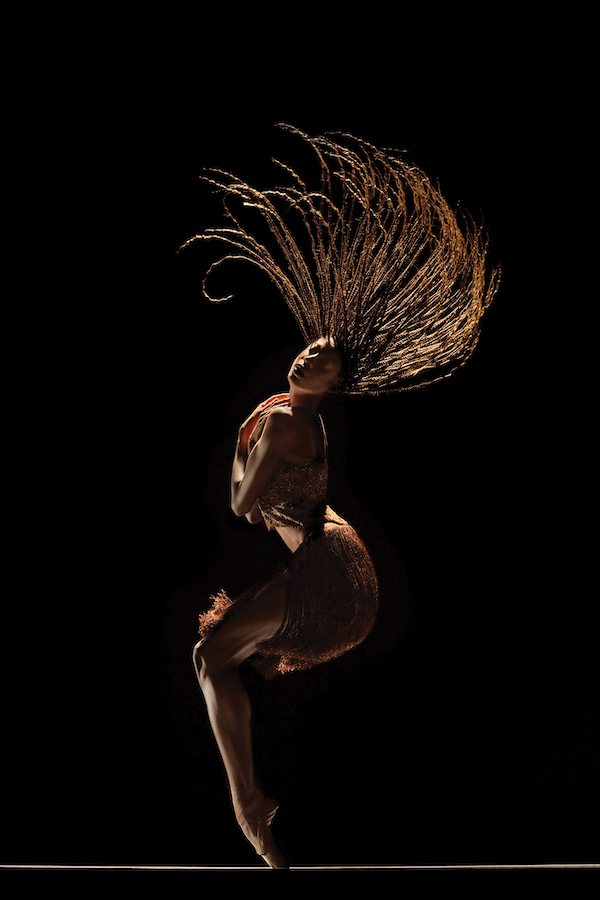 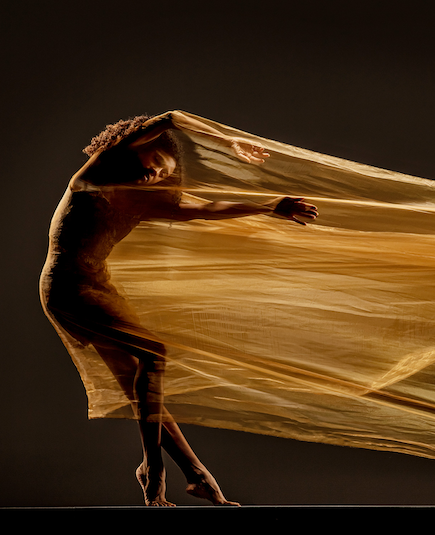 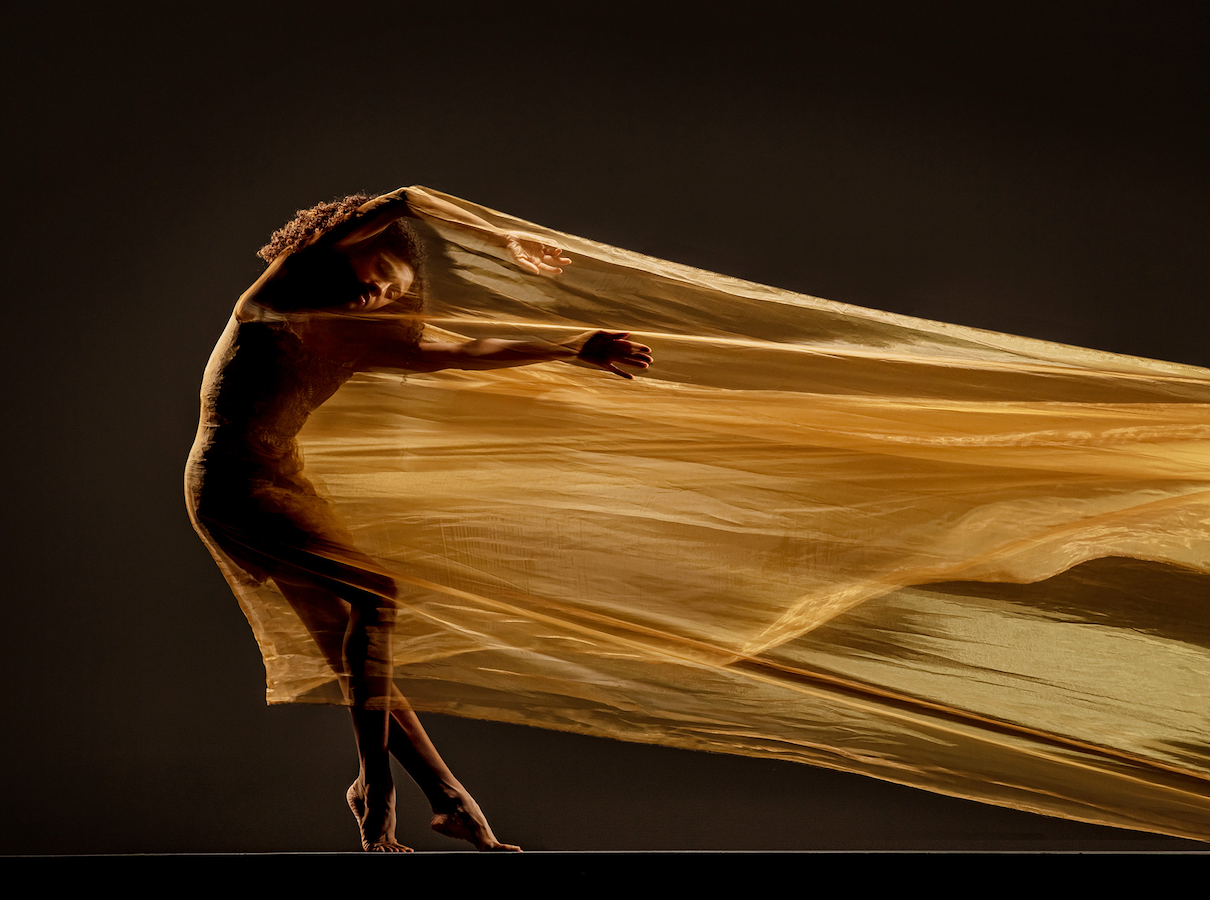 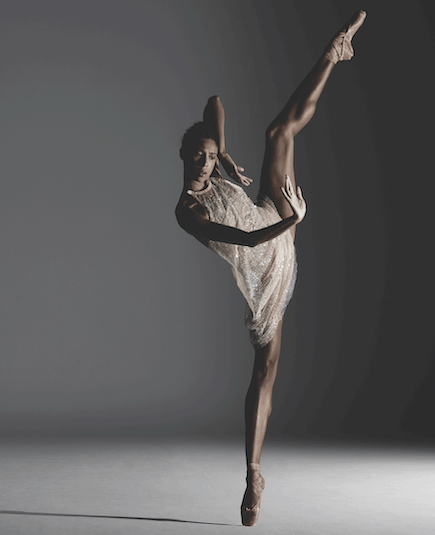 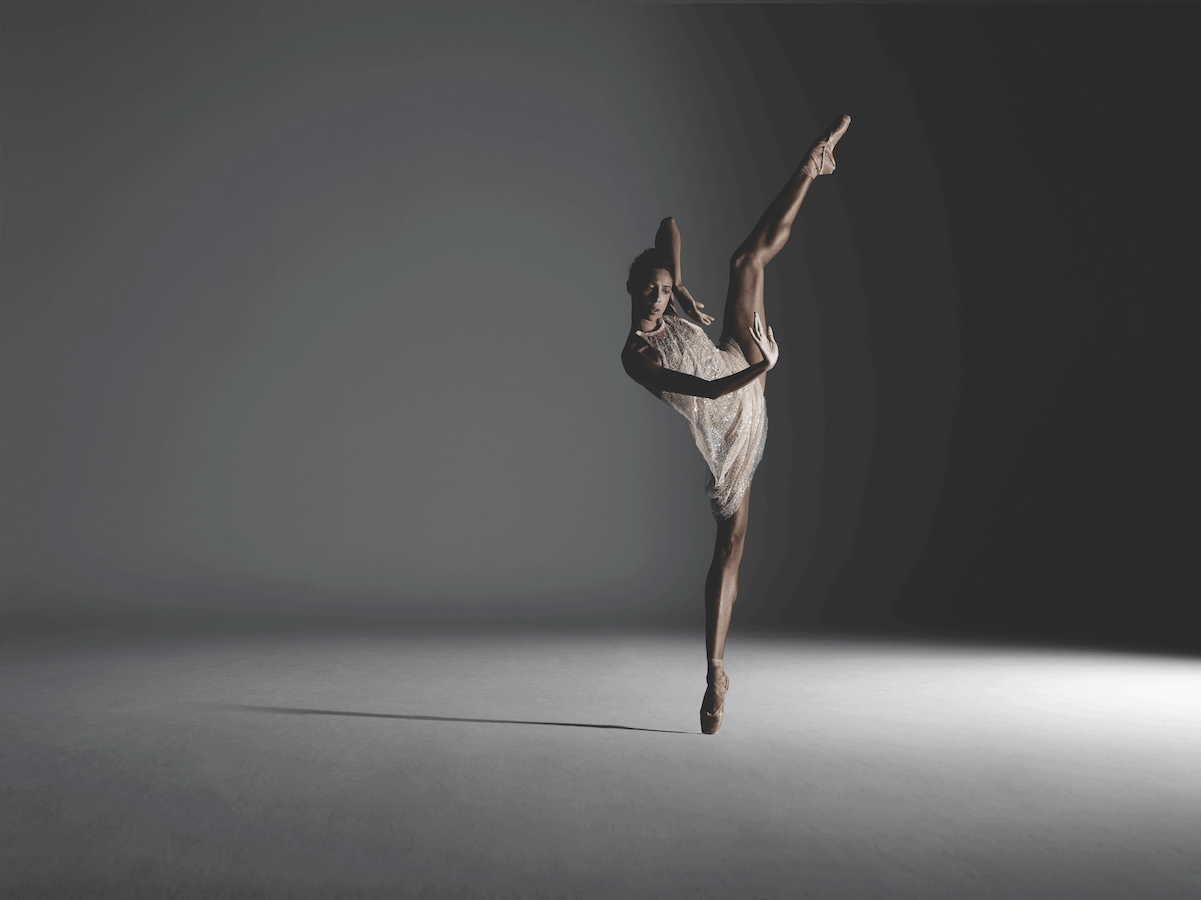 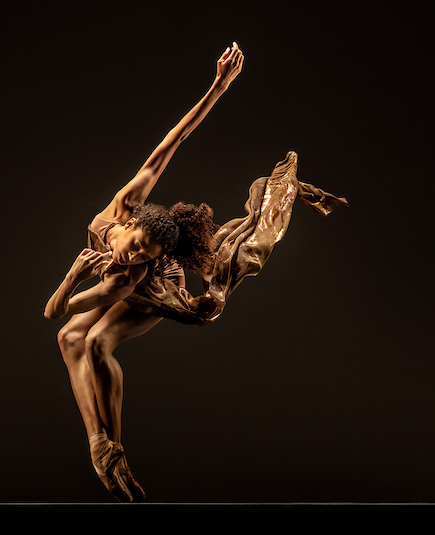 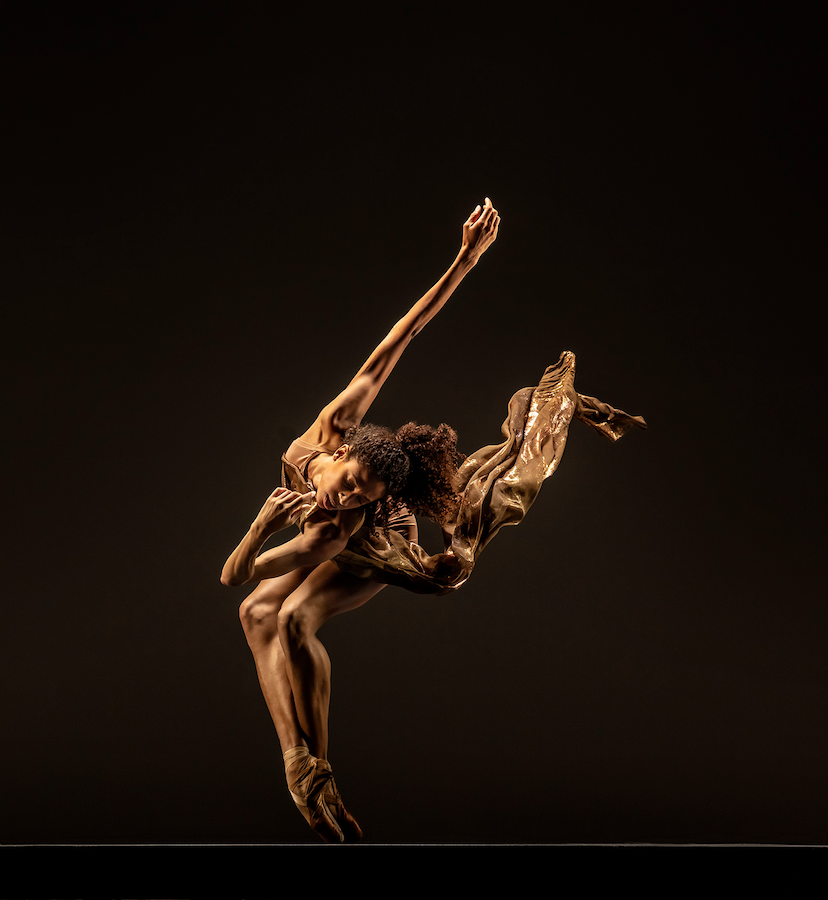 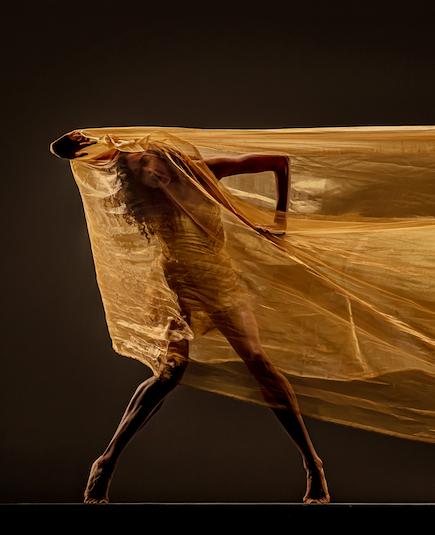 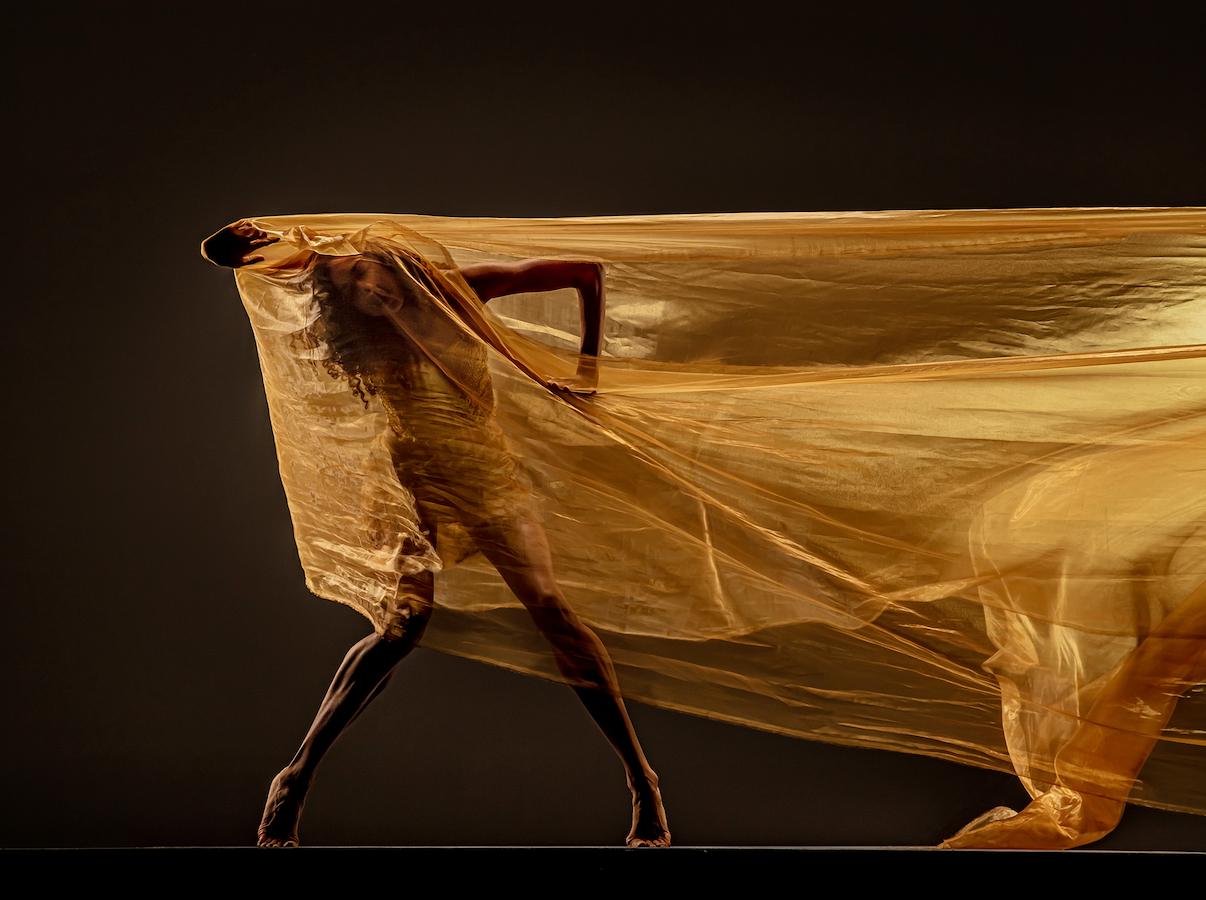