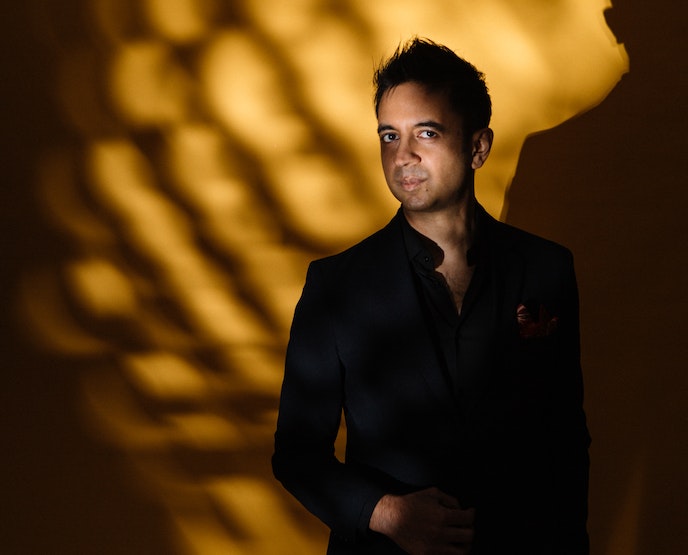 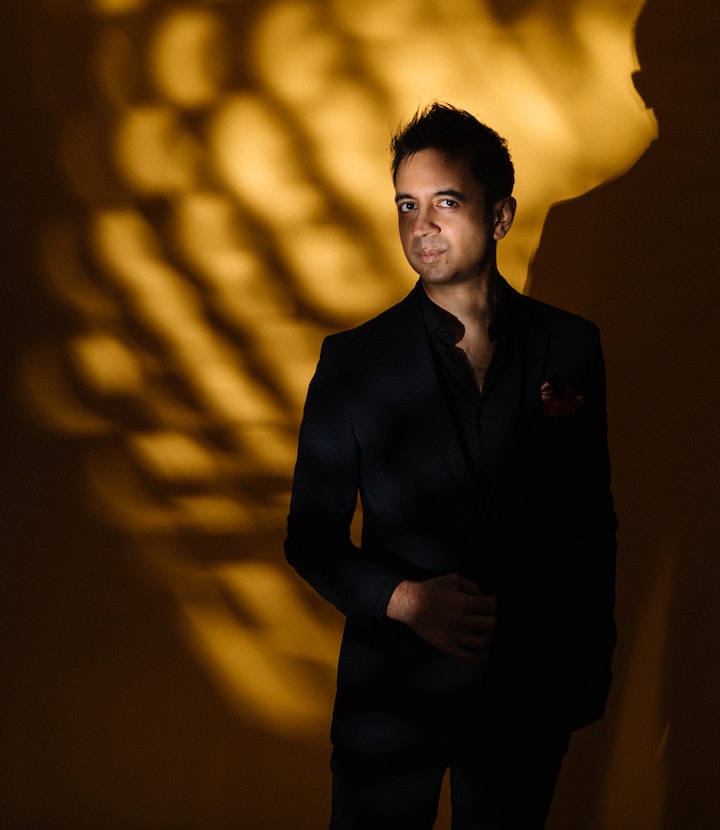 Composer-pianist Vijay Iyer has carved out a unique path as an influential presence in the music industry over the past 25 years. Not only has he has been voted DownBeat Magazine’s Artist of the Year four times (2018, 2016, 2015 and 2012), he’s a Grammy nominee who has been called “truly astonishing” by National Public Radio (NPR). Combining his profound knowledge of jazz history with a passion for creating new art, Iyer has devised his own musical language that celebrates the rhythmic traditions of South Asia and West Africa, the African American creative music movement of the 60s and 70s, and the lineage of composer-pianists from Duke Ellington and Thelonious Monk to Alice Coltrane and Geri Allen.

By overwhelming consensus, the Vijay Iyer Trio has become one of the pivotal jazz bands of the twenty-first century. Teaming up with bassist Matt Brewer and Jeremy Dutton on the drums, Iyer’s trio has earned fans around the world by making cutting-edge music that remains accessible, music that is emotionally resonant and deeply interactive while always radiating groove and brimming with polyrhythmic detail. The New York Times hails them as “the great new jazz piano trio” and PopMatters raves they are “the best band in jazz.”

Now, the acclaimed trio is bringing their incredible work to Samueli Theater to dazzle audiences with music that’s both innovative and deeply rooted in tradition. 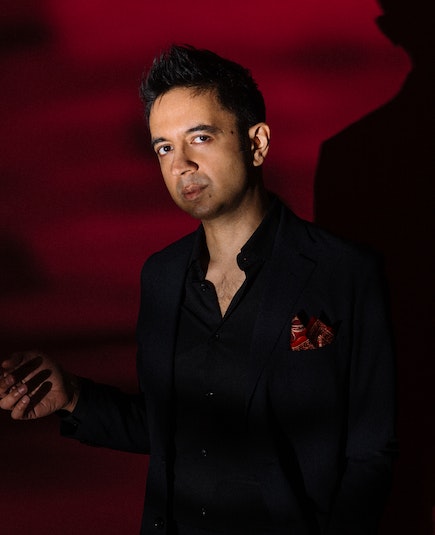 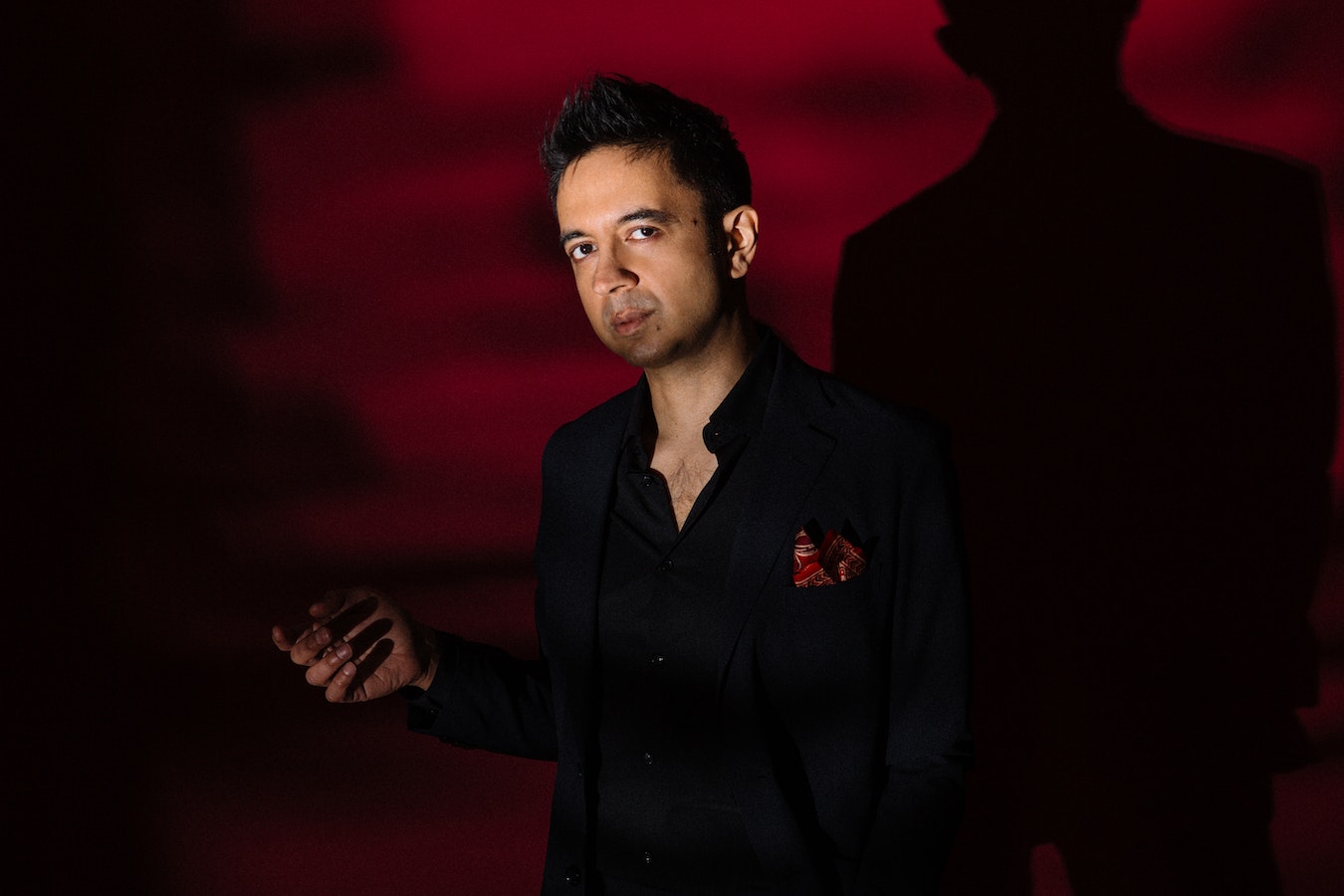 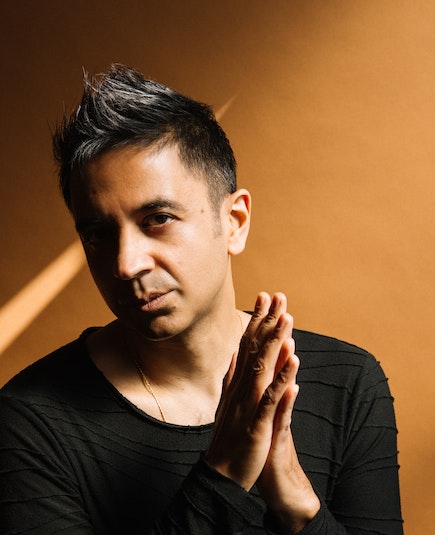 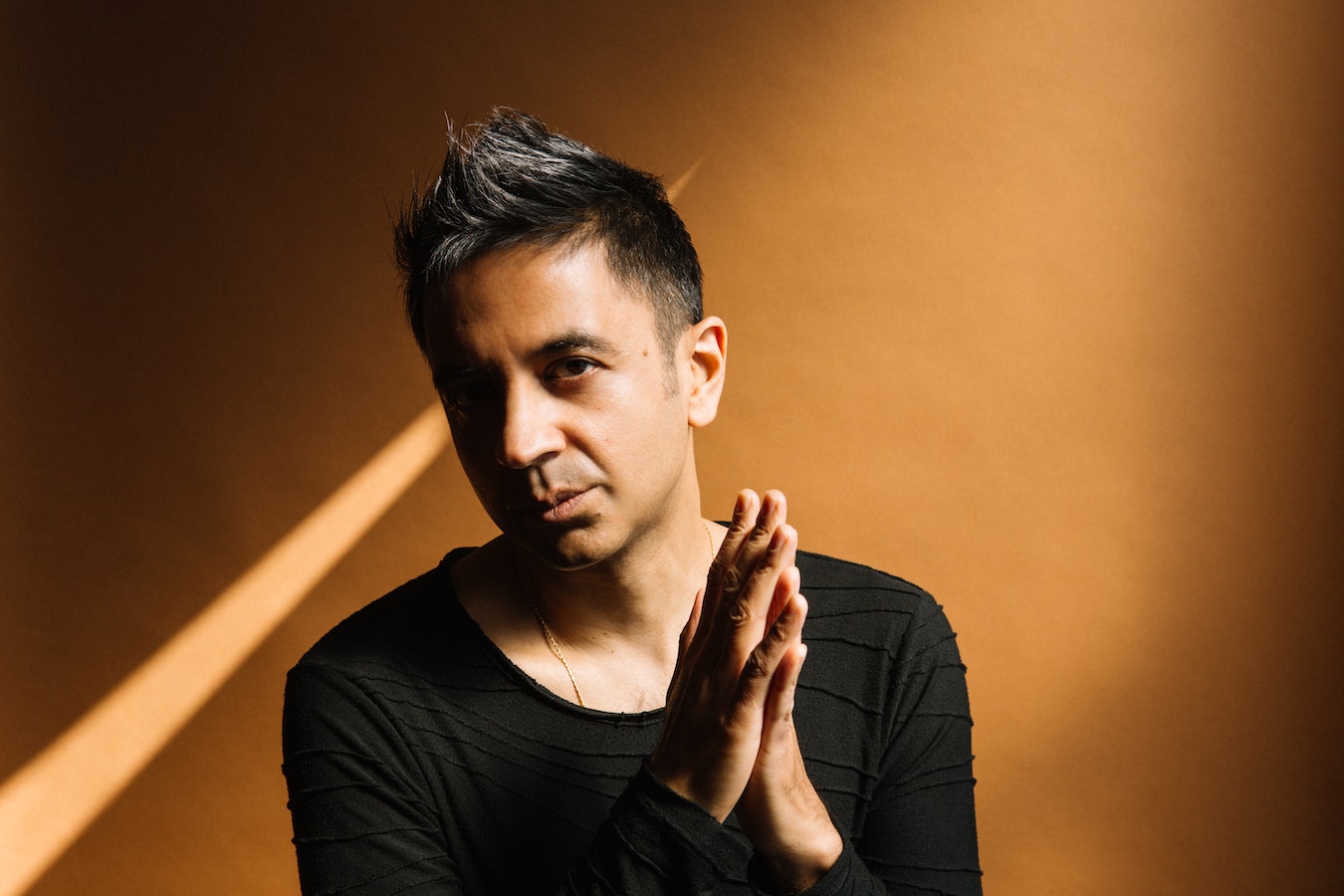