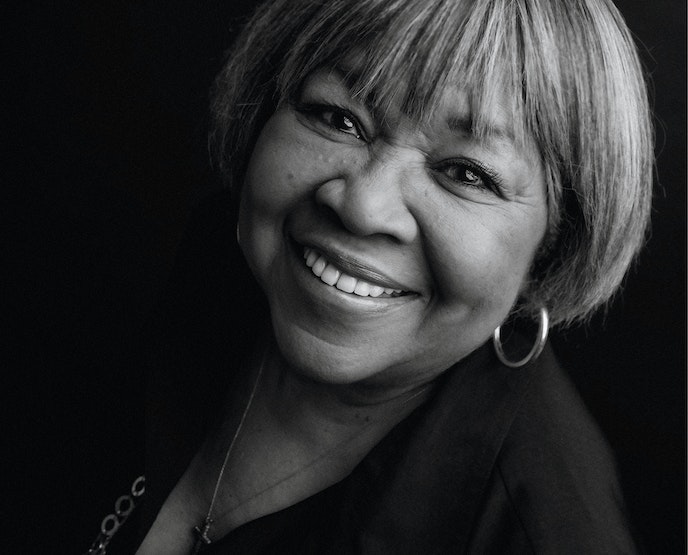 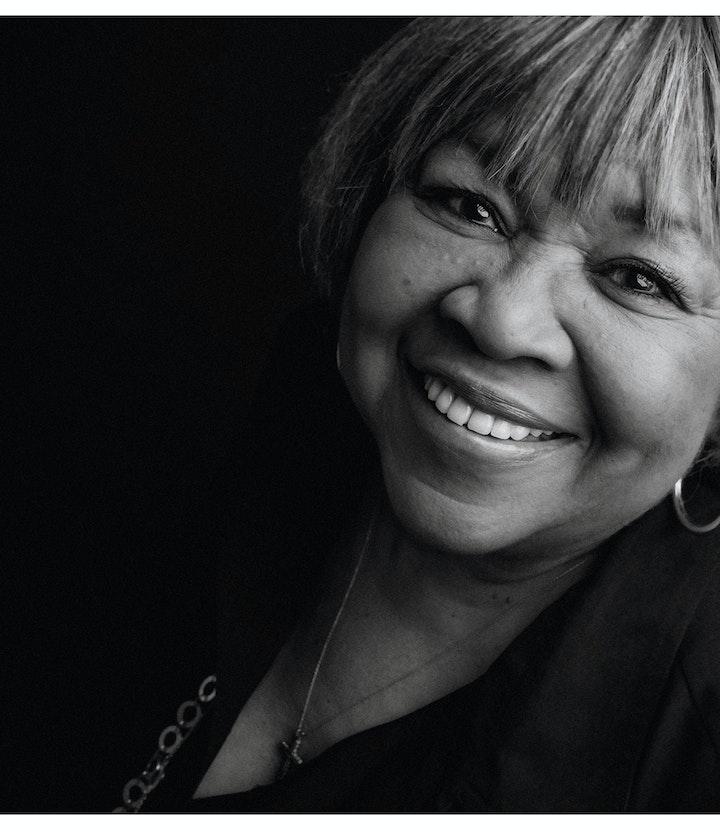 Incomparable soul singer and Rock and Roll Hall of Fame inductee Mavis Staples arrives in Orange County with a one-night-only concert in the Renée & Henry Segerstrom Concert Hall. A living legend, Mavis Staples was raised in the church’s gospel singing, revered for her protest songs in the Civil Rights era and reinvigorated in our current age as a singular singing force.

Opening the show, will be the dazzling vocalist, pianist, and songwriter Kandace Springs. Springs has wowed Center audiences before in the Samueli Theater, with her God-given instrument being described by Prince as “a voice that could melt snow”.

This is evening of incomparable female vocalists that is not to be missed. 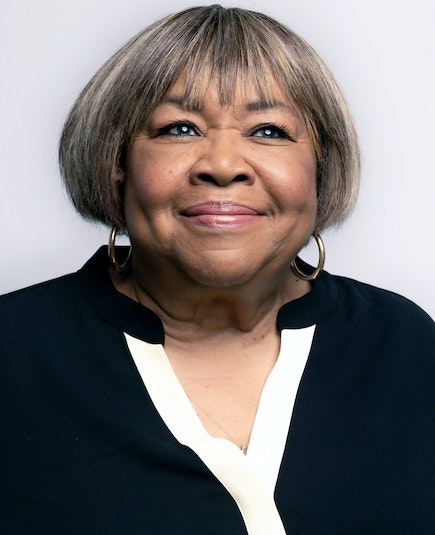 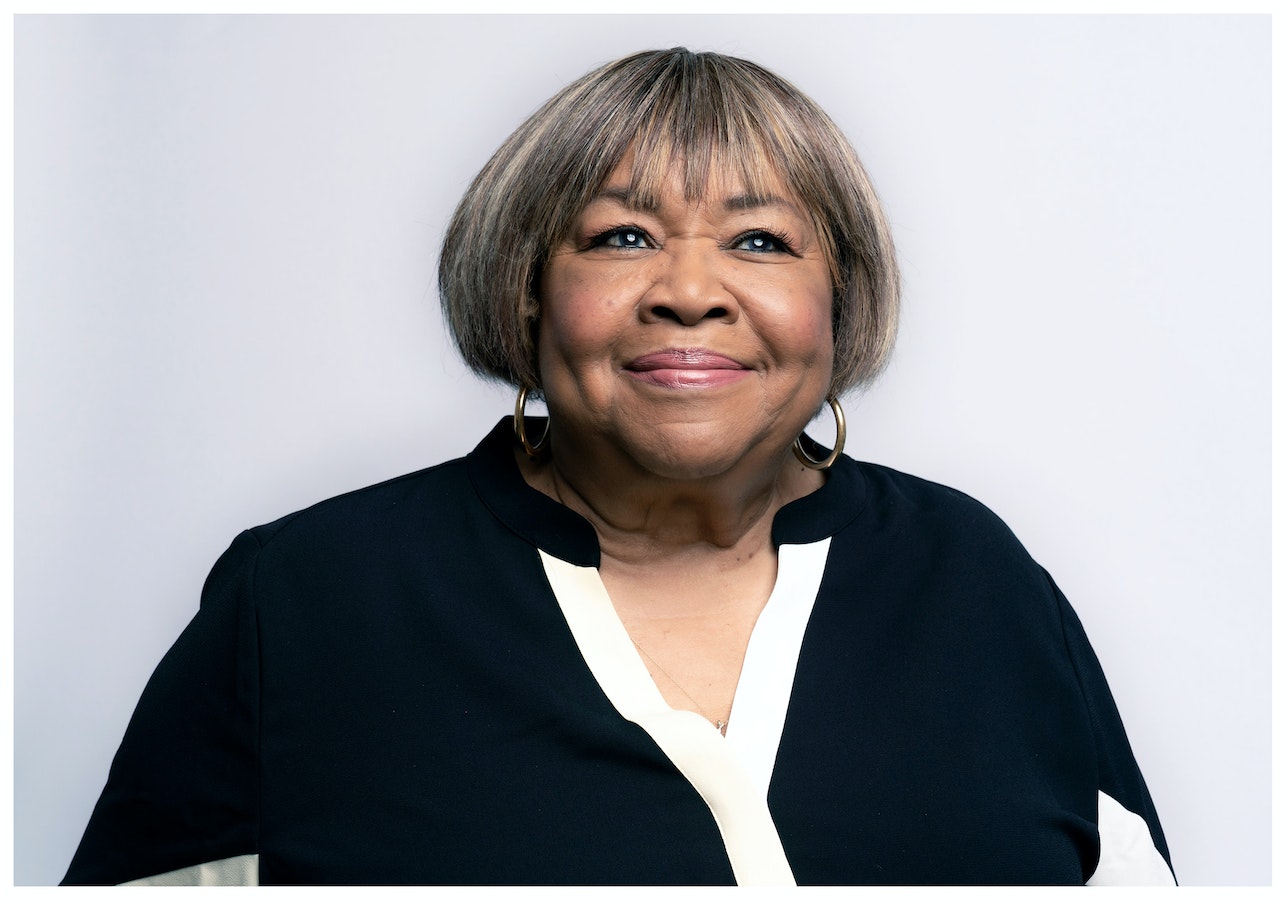 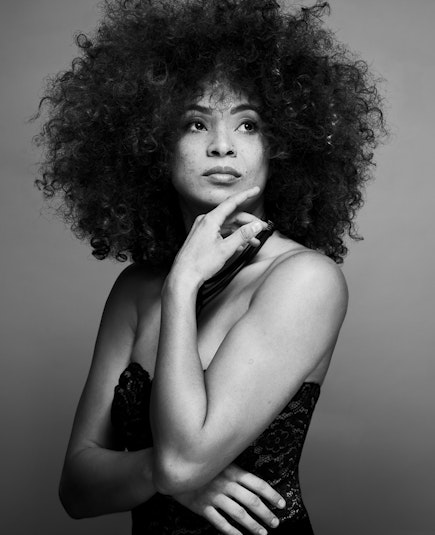 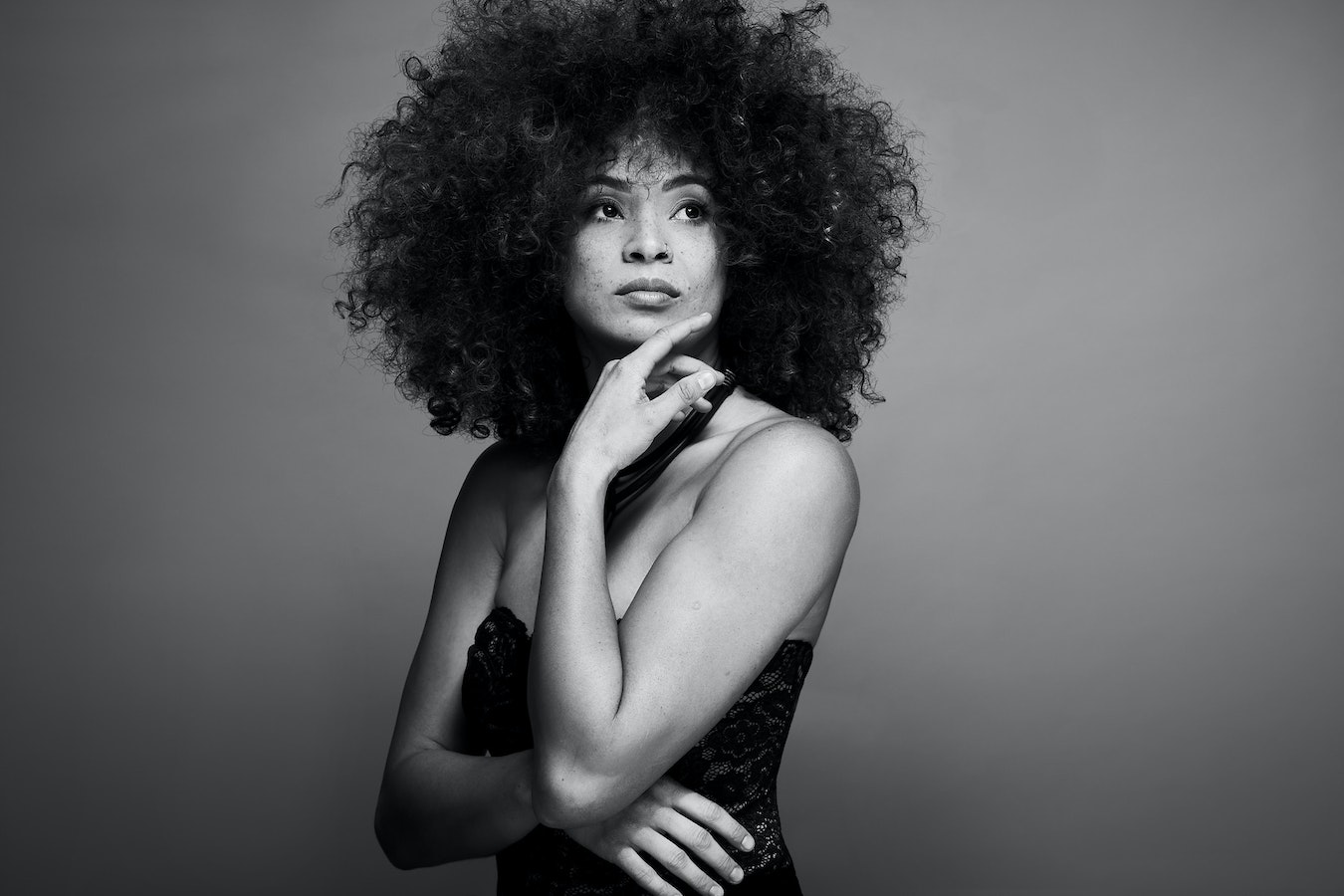 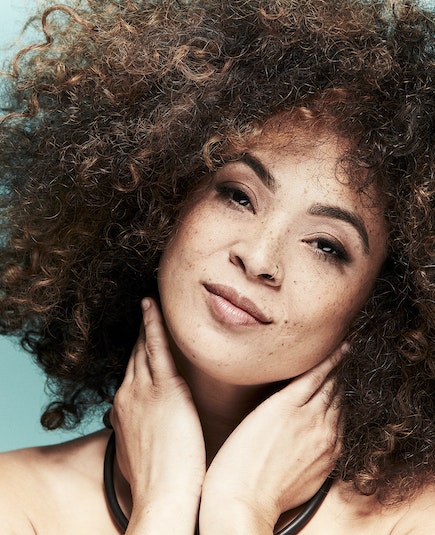 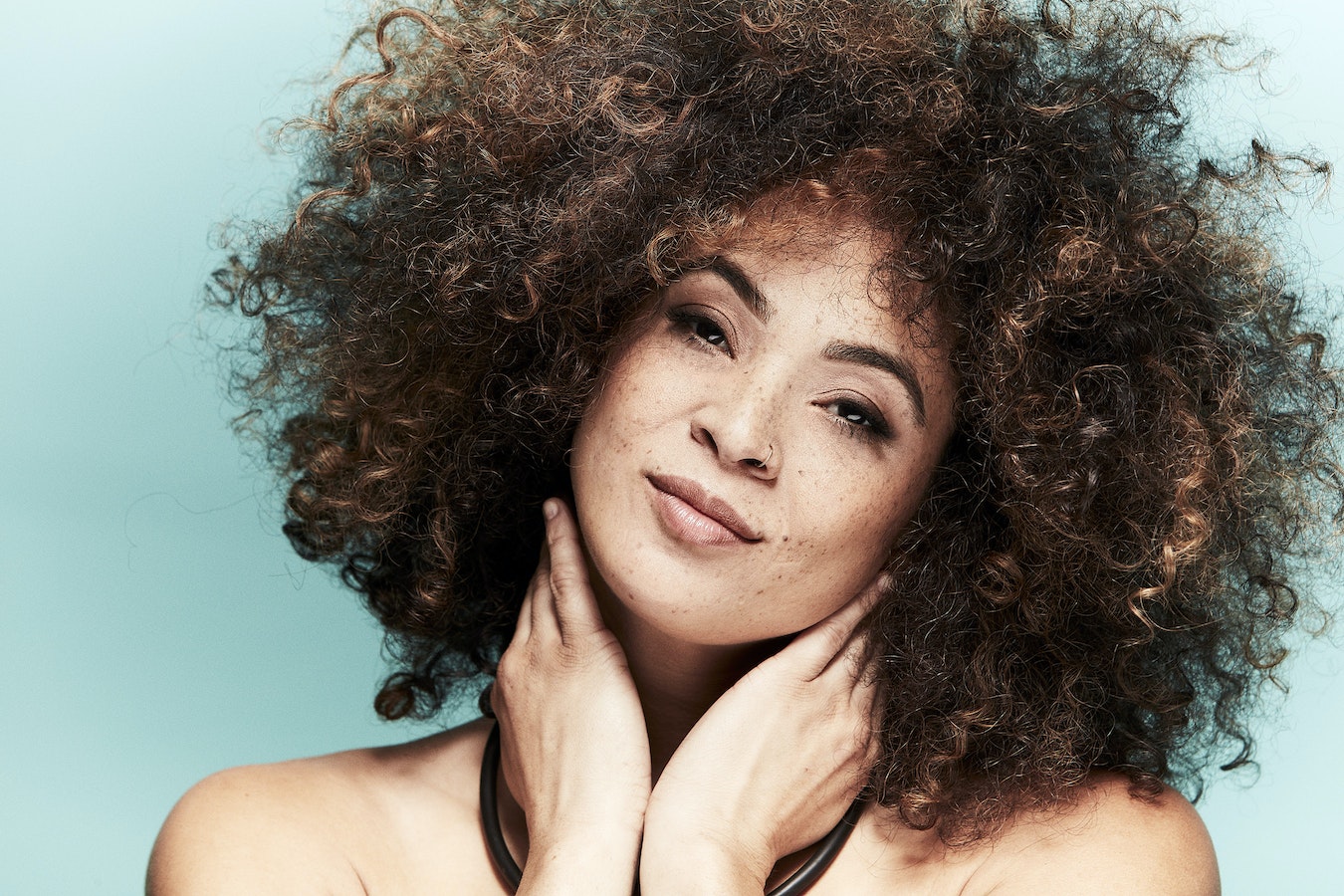 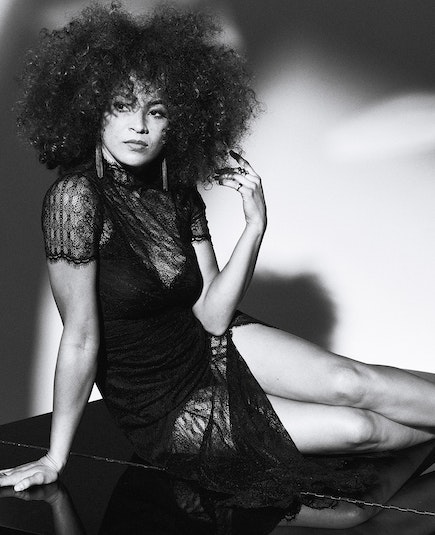 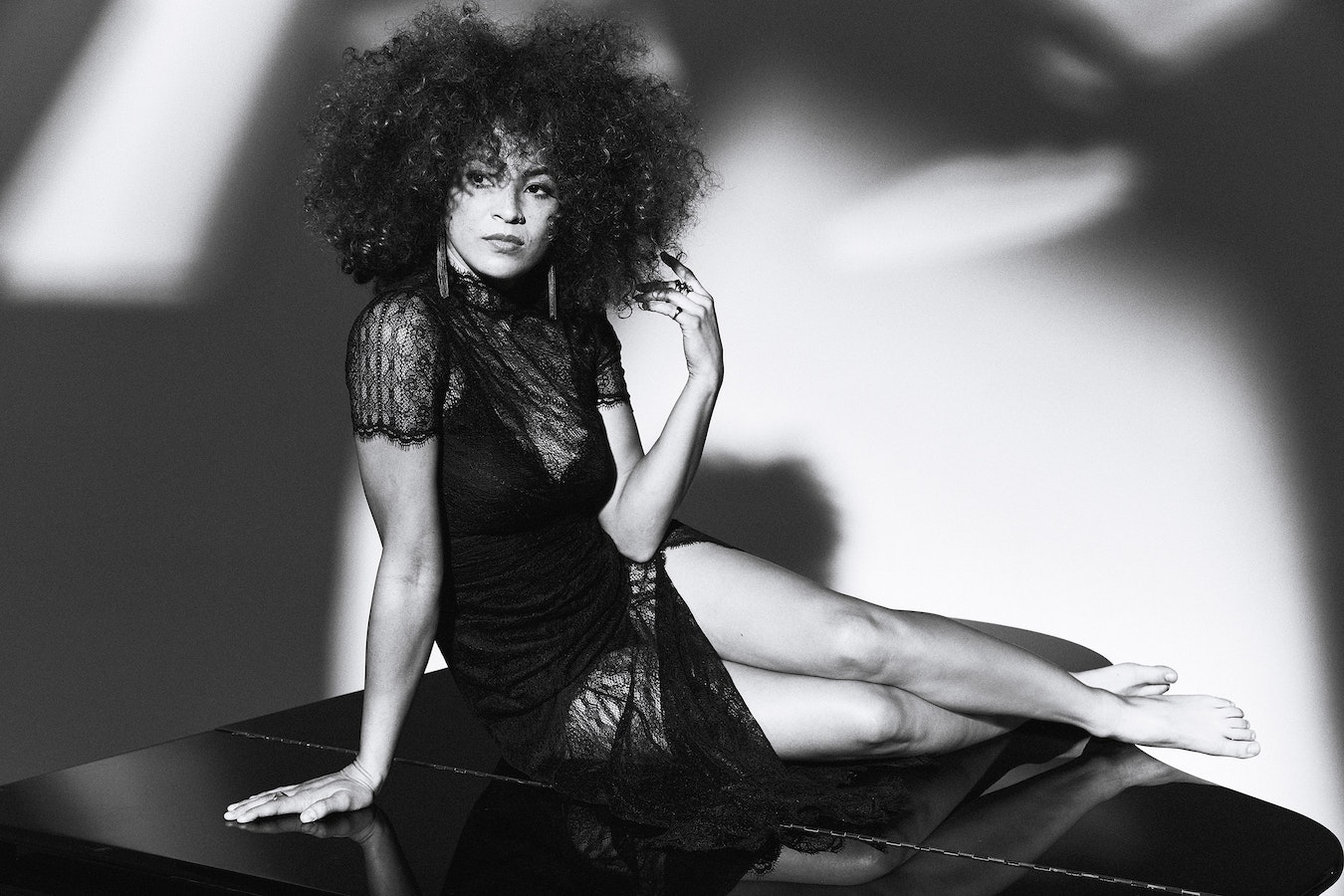 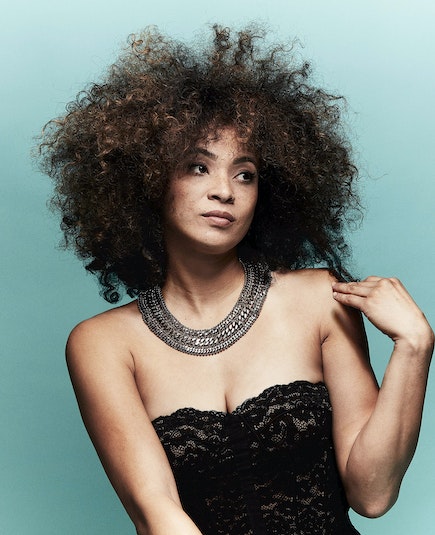 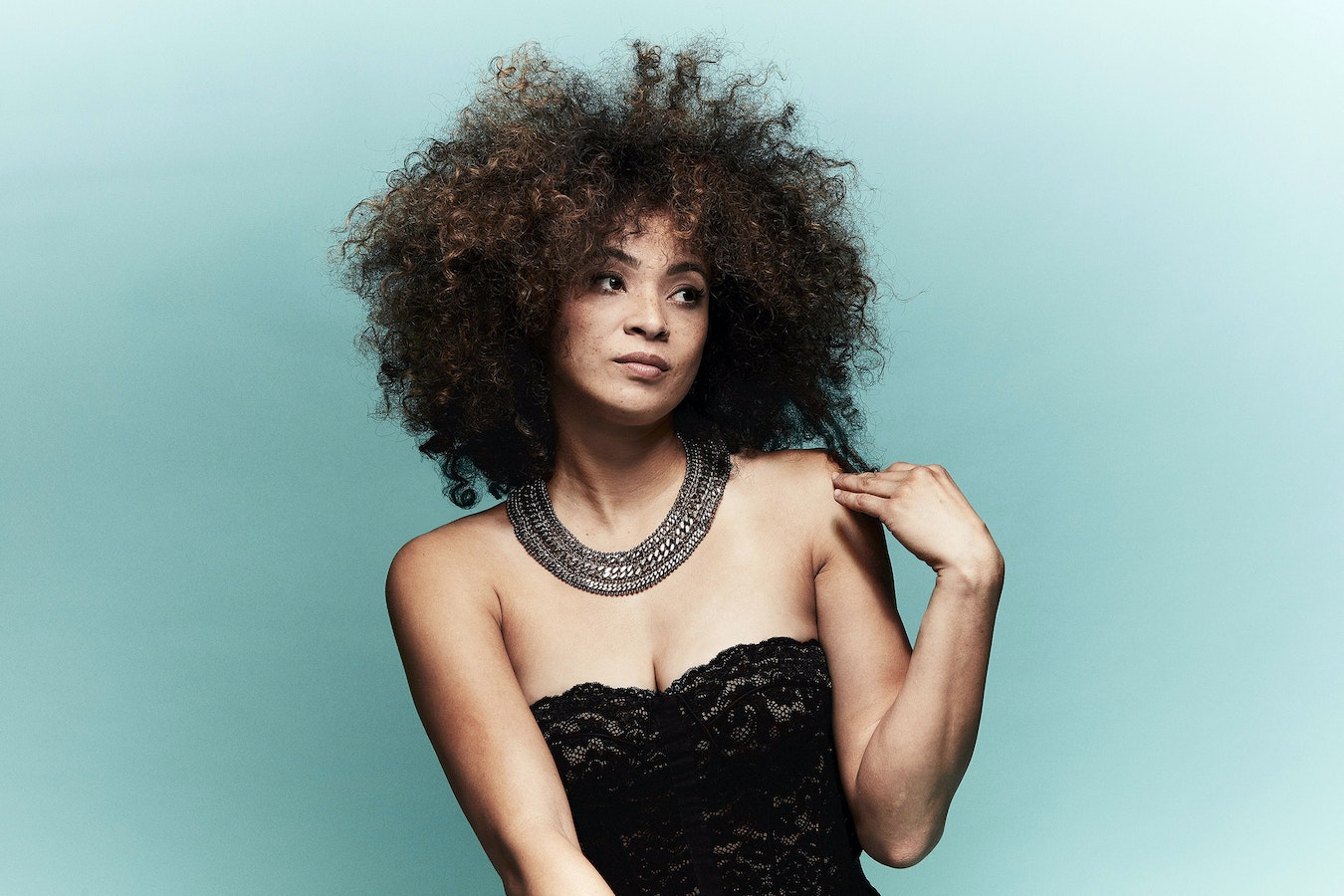