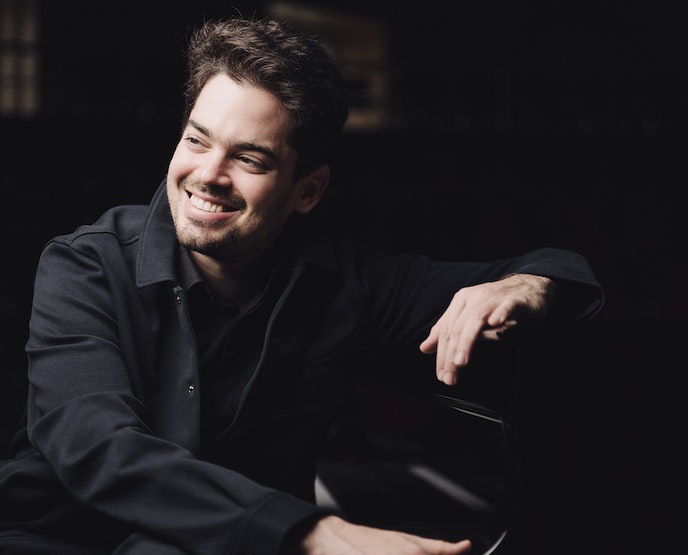 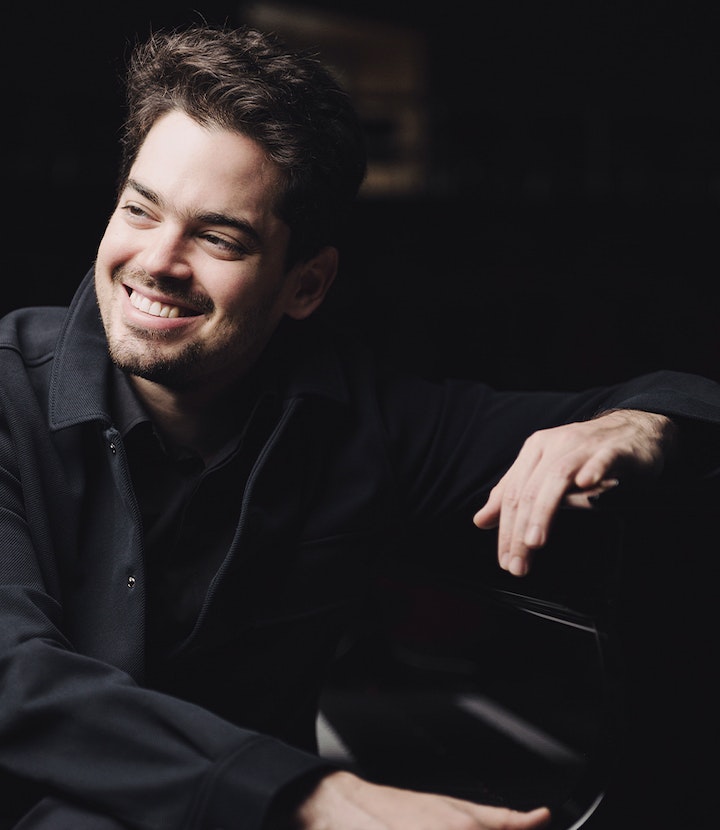 The Israel Philharmonic makes its first Orange County appearance in 14 years under the baton of its new Music Director Lahav Shani.

The Israel Philharmonic is one of Israel's oldest and most influential cultural institutions. Since its founding in 1936, the Orchestra has dedicated itself to presenting the world's greatest music to audiences in Israel and around the world. Founded by Polish violinist Bronislaw Huberman, the Israel Philharmonic represents the fulfillment of his dream “to unite the desire of the country for an orchestra with the desire of the Jewish musicians for a country.”

The youngest Israeli conductor taking the world by storm, Lahav Shani succeeded Zubin Mehta as Music Director of the Israel Philharmonic in the 2020-21 season. Shani’s close relationship with the Israel Philharmonic began over 10 years age when he debuted with the Orchestra as a soloist at age 16. In 2013, after winning the Gustav Mahler International Conducting Competition in Bamberg, he conducted the Israel Philharmonic's season-opening concerts. Since then, he has returned to the orchestra every year as both a conductor and pianist.