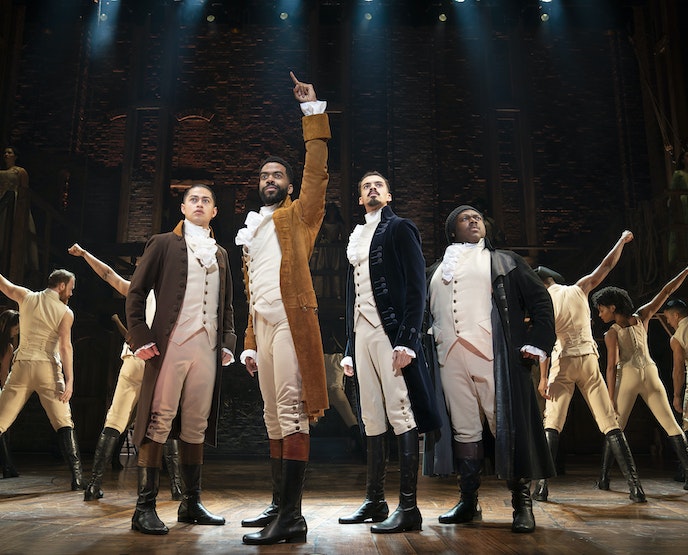 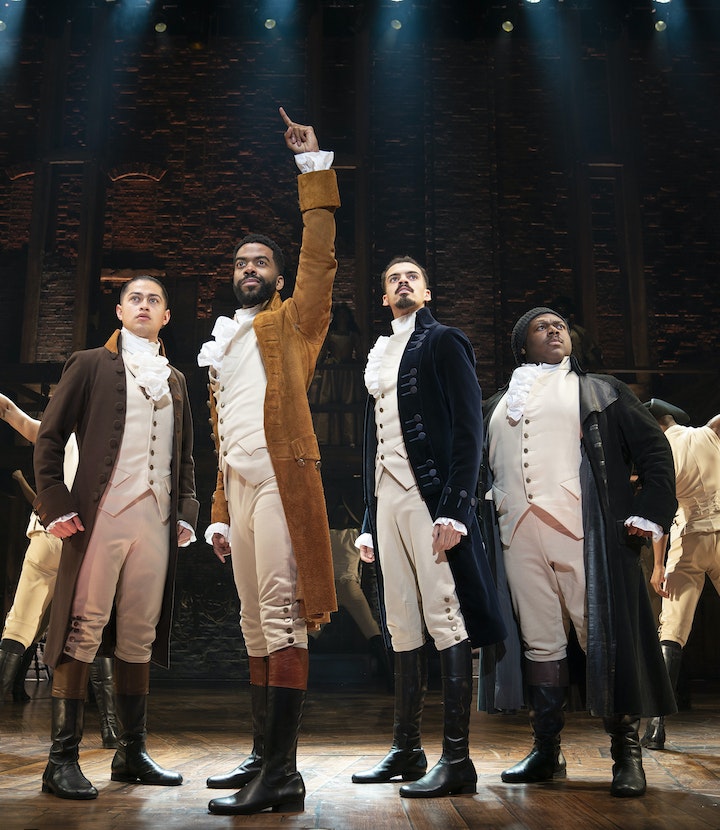 Hamilton is the story of America then, told by America now. Featuring a score that blends hip-hop, jazz, R&B and Broadway, Hamilton has taken the story of American founding father Alexander Hamilton and created a revolutionary moment in theatre—a musical that has had a profound impact on culture, politics, and education. With book, music, and lyrics by Lin-Manuel Miranda, direction by Thomas Kail, choreography by Andy Blankenbuehler, and musical supervision and orchestrations by Alex Lacamoire, Hamilton is based on Ron Chernow’s acclaimed biography. It has won Tony®, Grammy®, and Olivier Awards, the Pulitzer Prize for Drama, and an unprecedented special citation from the Kennedy Center Honors.

VIP EXPERIENCE: Join us on Thursday, October 6 for the Hamilton Benefit Performance with a preshow celebration party, the very best seats, and autographed keepsakes. Proceeds support Segerstrom Center’s nonprofit Education and Community Engagement initiatives. To be in the room where it happens, RSVP here.

Hamilton is presented with generous support from

Recommended for children 10 and up due to use of strong language.
Presented By 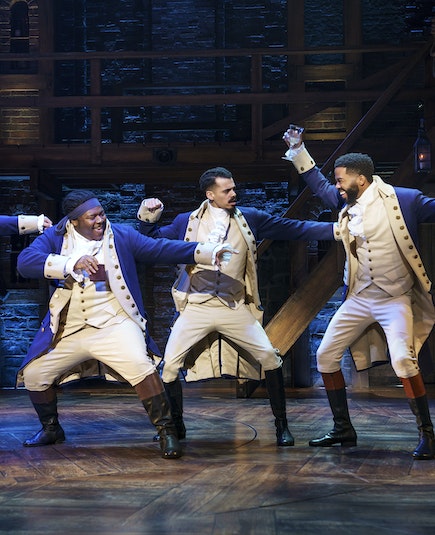 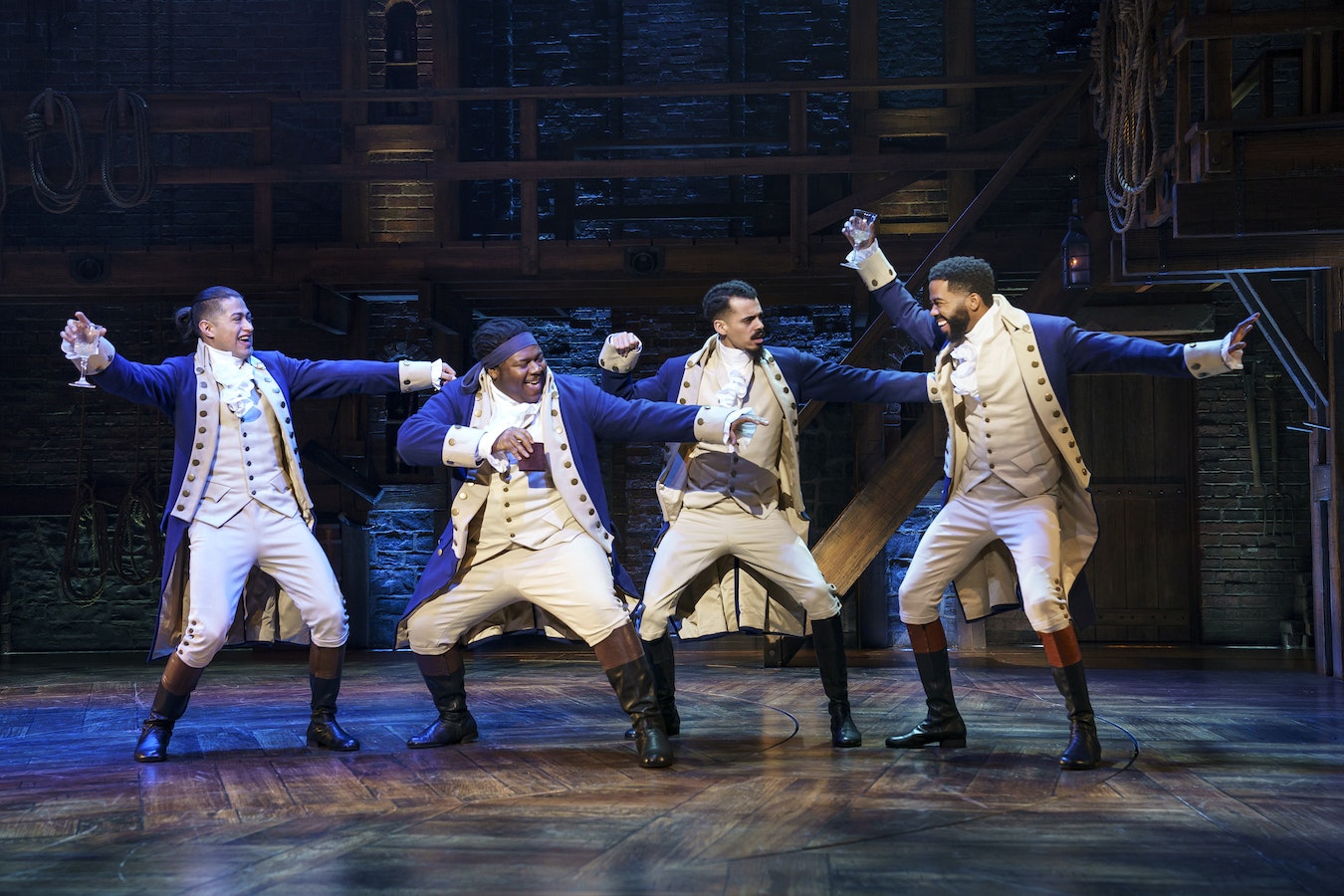 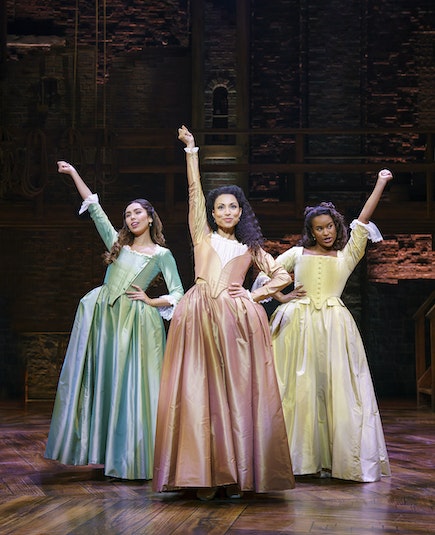 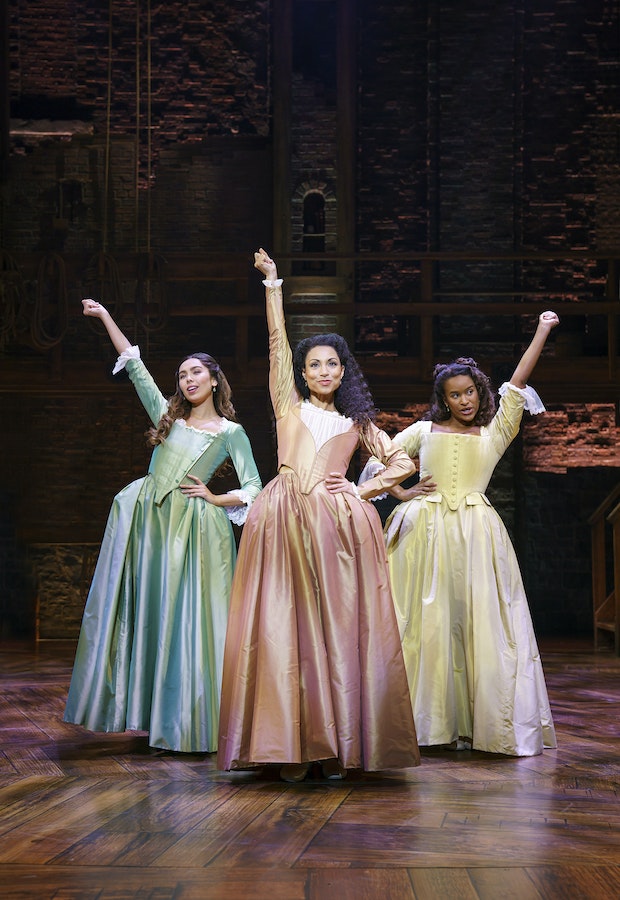 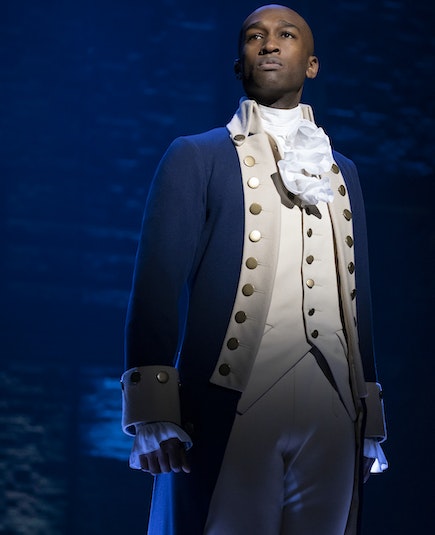 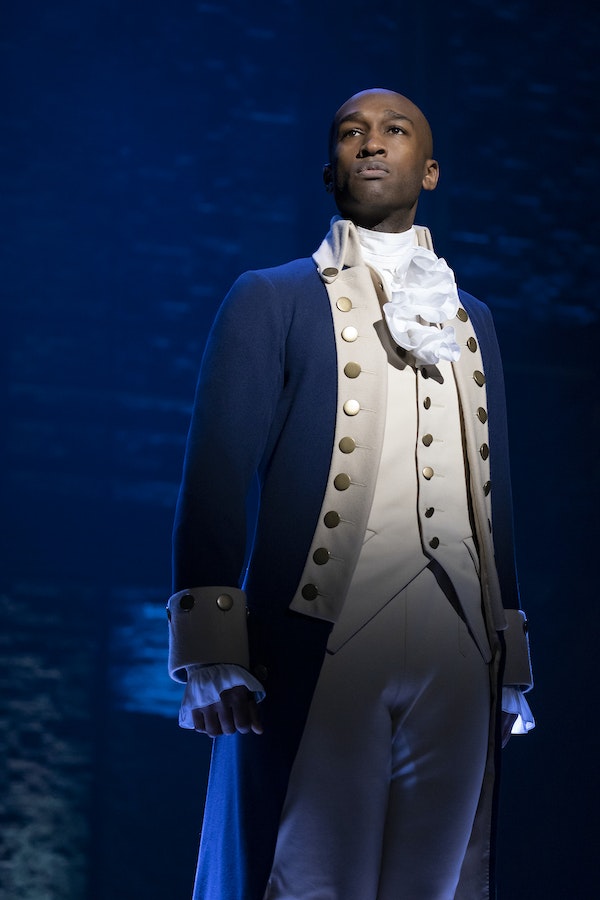 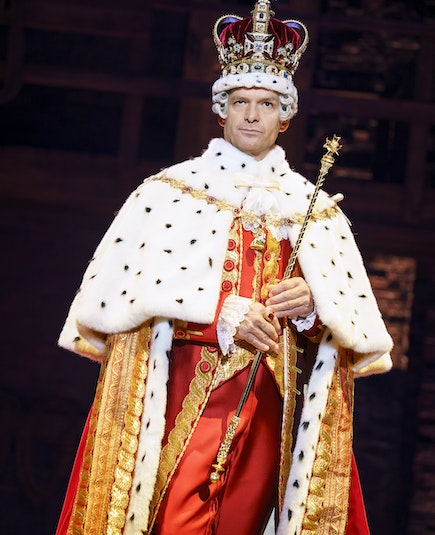 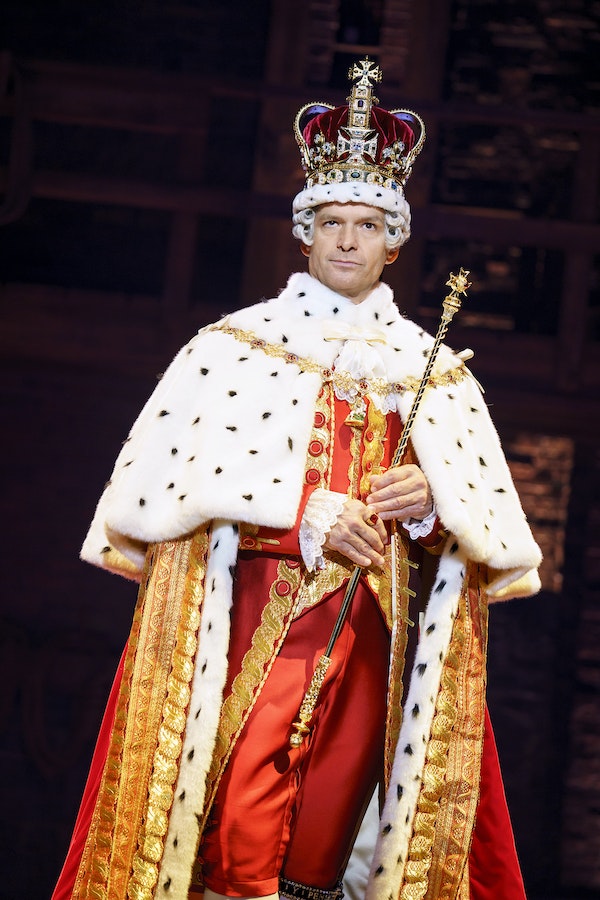 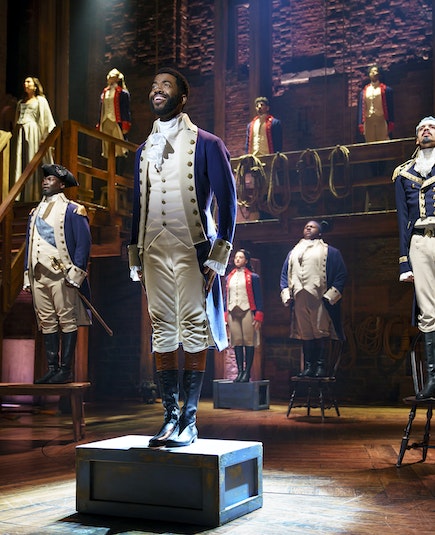 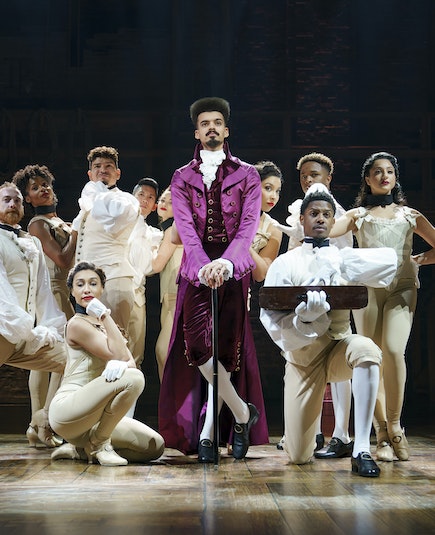 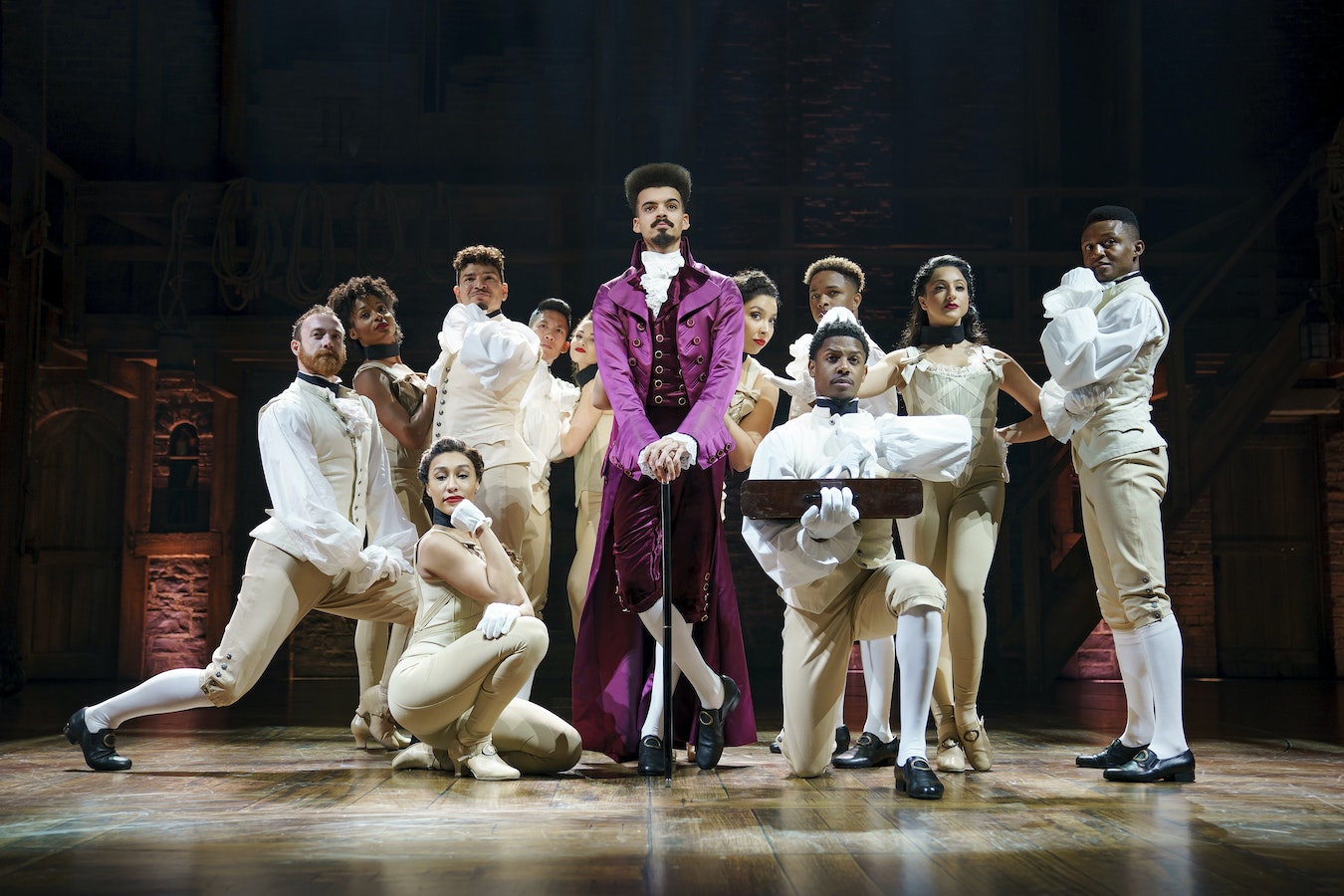 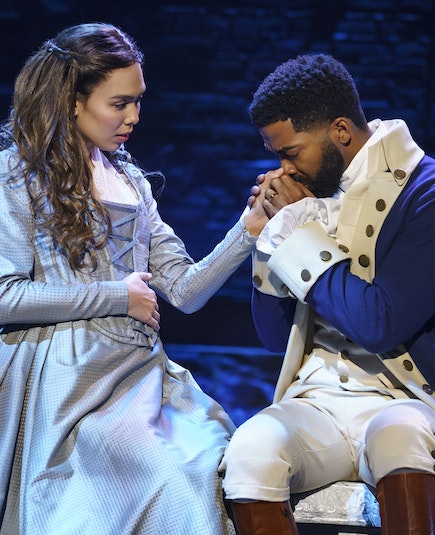