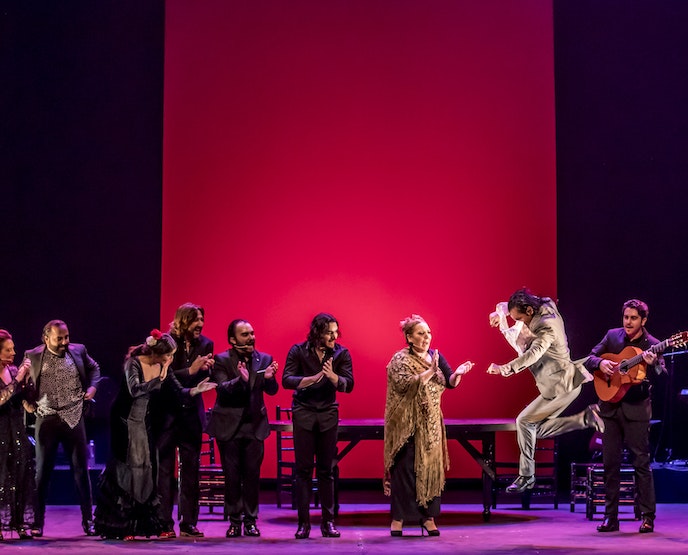 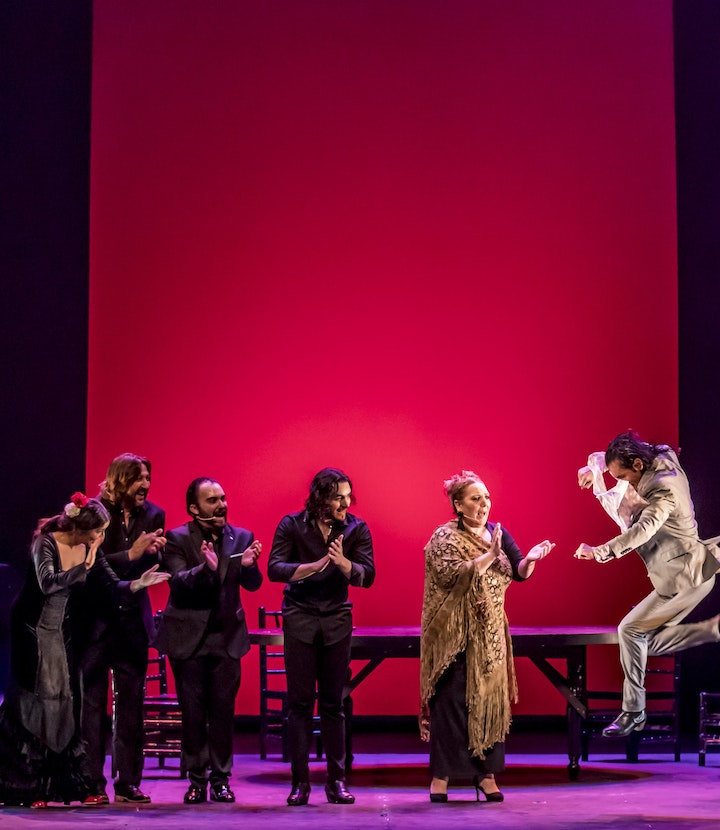 Farruquito is simply “the greatest flamenco dancer of this century (NY Times).”

The heir to the most renowned Gypsy flamenco dynasty (the son of flamenco singer Juan Fernández Flores “El Moreno” and dancer Rosario Montoya Manzano “La Farruca”), he was immersed in the purest form of flamenco by his grandfather, “El Farruco,” one of the greatest dancers in the history of flamenco.

Farruquito made his first international stage appearance at the age of 4 on Broadway alongside his grandfather. At the age of 11, he was featured in the film Flamenco, produced by the legendary film director, Carlos Saura, that launched Farruquito’s career into a new stratosphere and positioned him among the most elite flamenco artists of the world.

He has not only been hailed by critics and audiences alike for his prodigious artistry, but also for his incredible personality, profound poetry and captivating beauty. Farruquito was voted one of the World’s 50 Most Beautiful People by People magazine.

As the principal inheritor of the greatest Gypsy flamenco bloodline, Farruquito has made it his life’s mission to share the purest form of flamenco on stages all around the world while further broadening his influence by collaborating with the most paramount film directors, conductors and artists of our time. 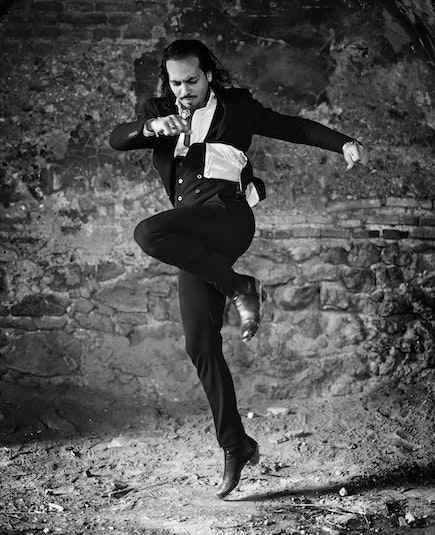 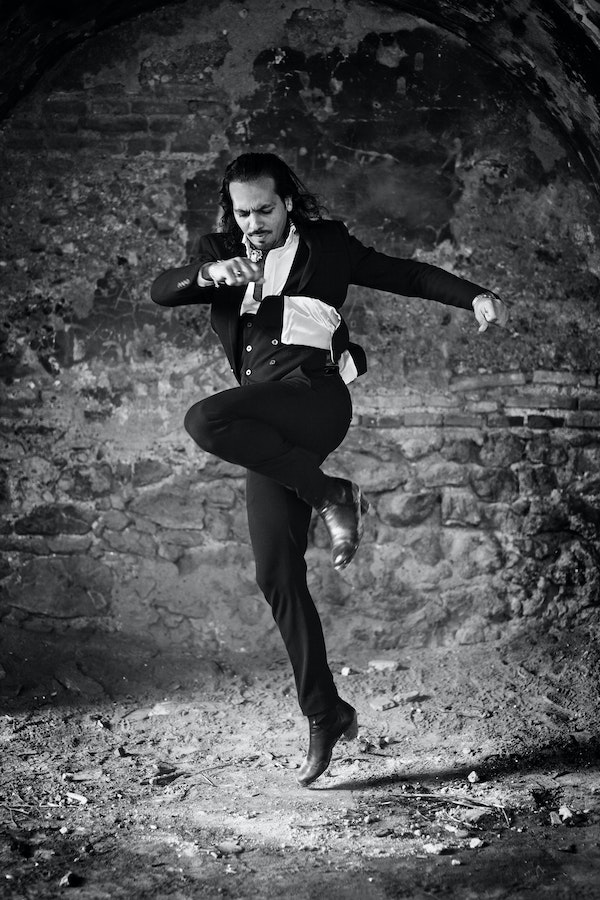 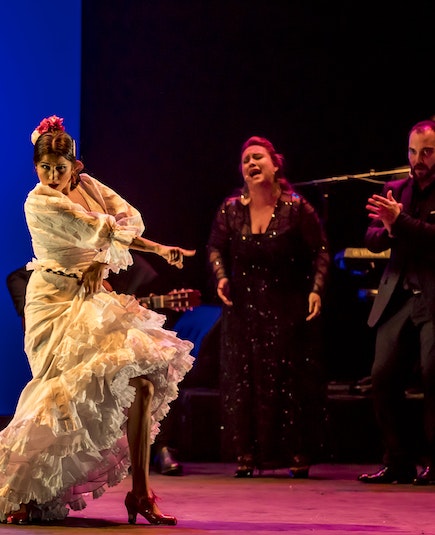 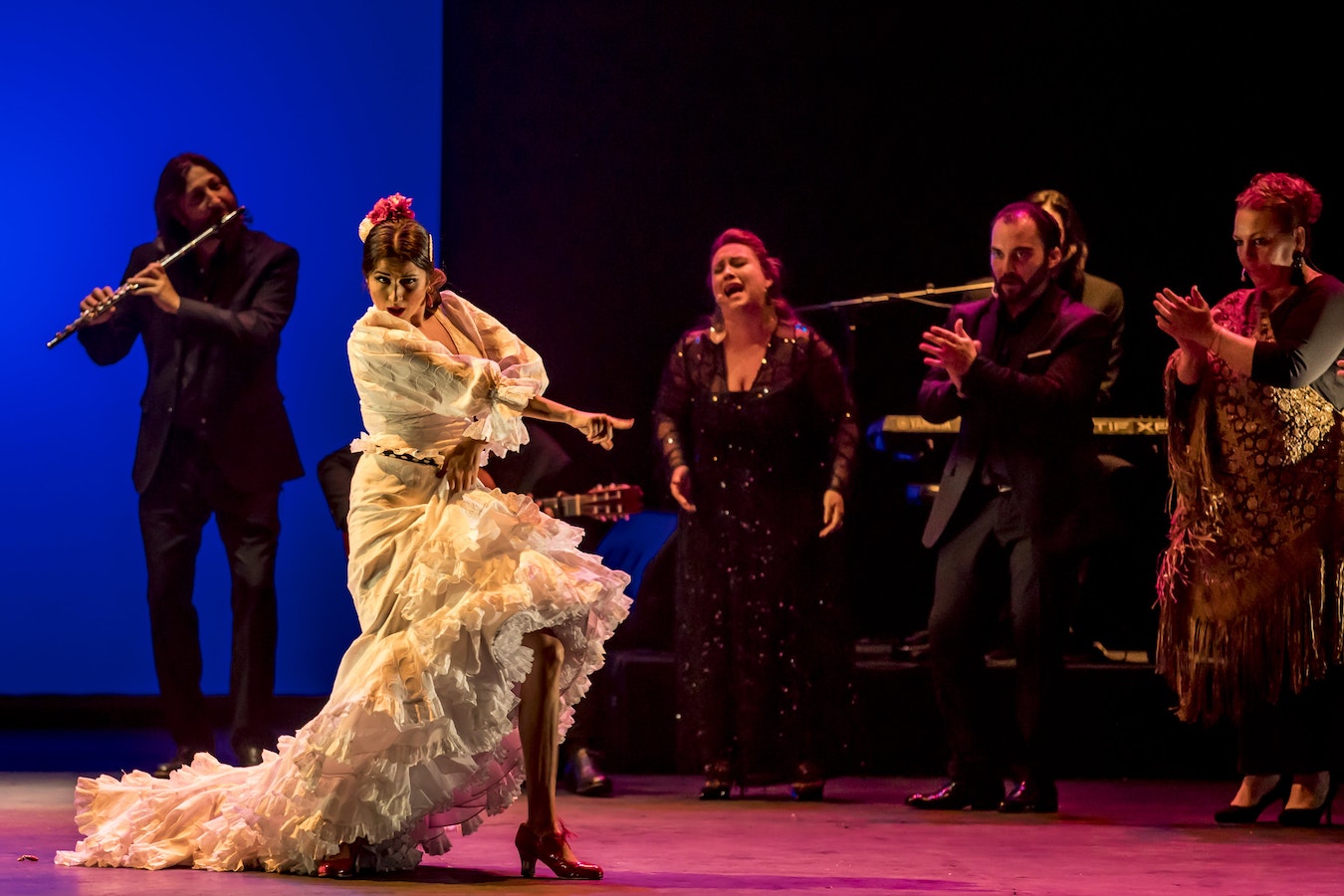