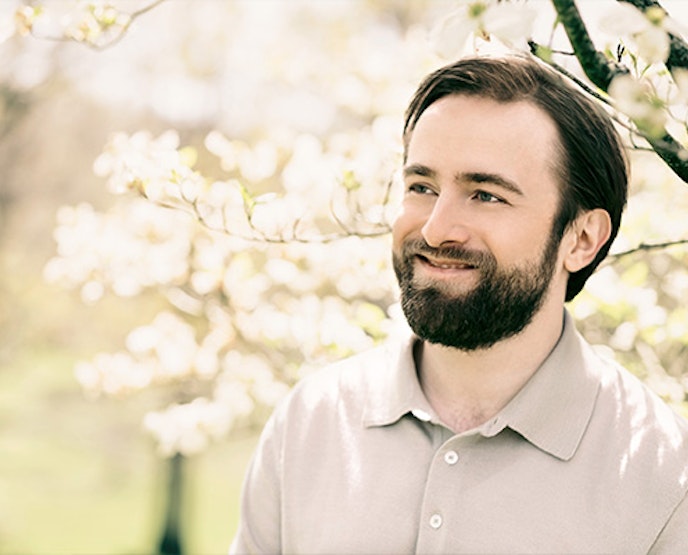 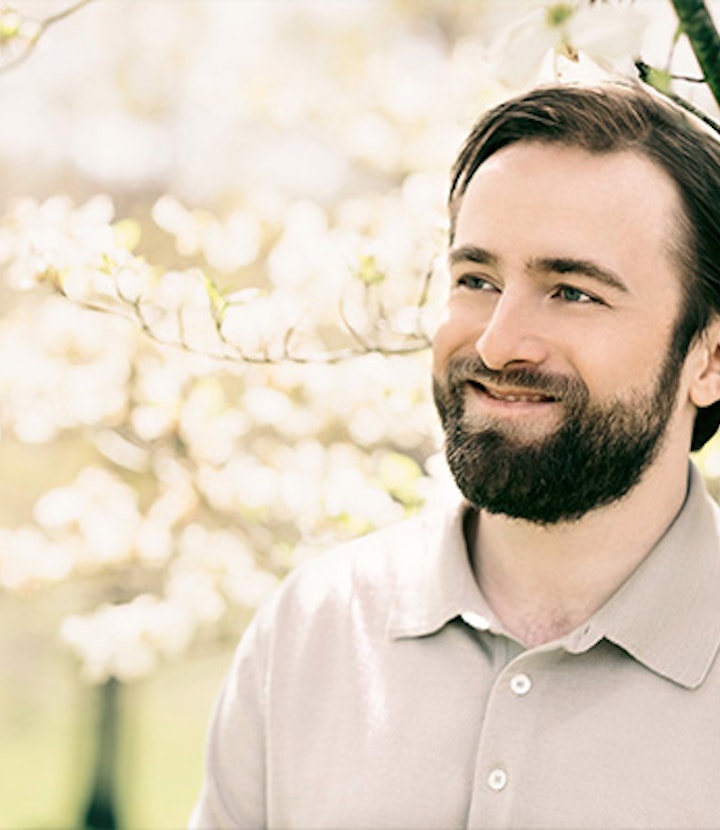 After a sold-out performance in 2020, Musical America’s 2019 Artist of the Year pianist Daniil Trifonov returns to Orange County, bringing his majestic playing and striking command to works within the piano repertoire.

Russian pianist Daniil Trifonov–winner of Gramophone’s 2016 Artist of the Year award and Musical America’s 2019 Artist of the Year—has made a spectacular ascent in the classical music world as a solo artist, champion of the concerto repertoire, chamber and vocal collaborator, and composer. Combining consummate technique with rare sensitivity and depth, his performances are a perpetual source of awe. Trifonov recently added a first Grammy Award to his already considerable string of honors, winning Best Instrumental Solo Album of 2018 with Transcendental, a double album of Liszt’s works. As The Times of London notes, he is “without question the most astounding pianist of our age.”