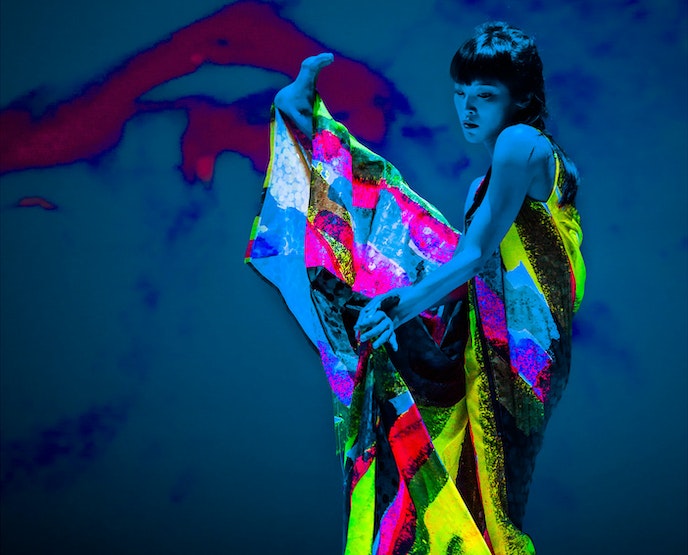 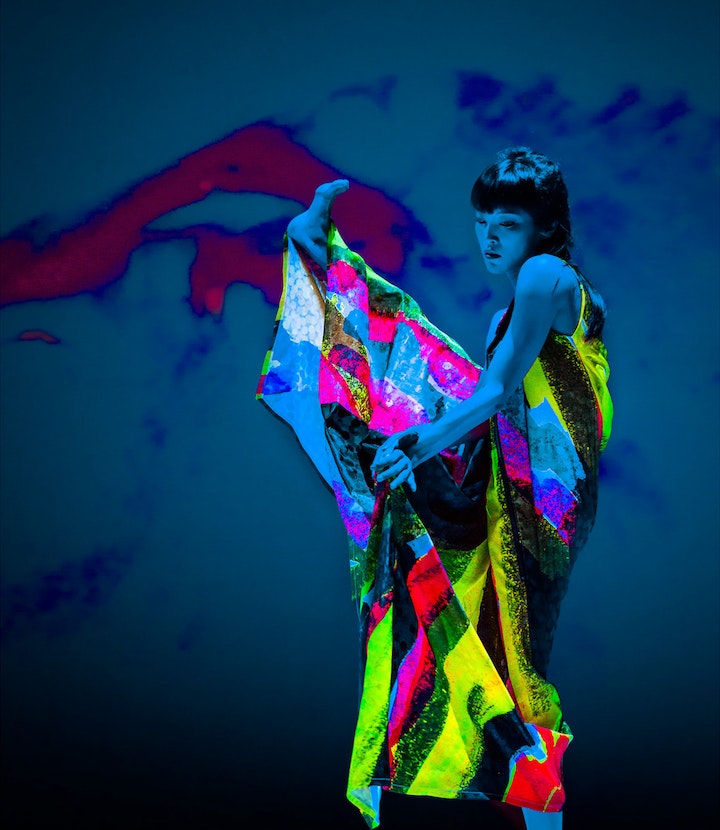 “When you're talking about Cloud Gate, magic is not too strong a word.” - Time Out

One of Asia’s foremost contemporary dance companies, Cloud Gate was founded in 1973 by choreographer Lin Hwai-min. The company, named after the oldest known dance in China, combines martial arts, Qi Gong, modern dance, and classical ballet. In 2020, Cheng Tsung-lung succeeded Lin as the company’s Artistic Director, bringing together his creative works with traditional roots and excitingly innovative perspectives from the digital and globalized world.

In 13 Tongues, Cheng Tsung-lung transforms his childhood memories of the streets of Bangka into a fantastical, dreamlike world, fusing ancient superstitions, religious rites, and modern Taipei culture. Beginning and ending with the sound of a single handbell, the music accompanying 13 Tongues ranges from Taiwanese folk songs to Taoist chants to electronica. On a stage awash with projections of colors, shapes, and images, dancers gather, interact, separate, and then come together again in a vibrant representation of the clamor of street life.

13 Tongues features all the magic, beauty and astonishing ensemble dancing that hypnotized audiences when Cloud Gate made their Center debut in 2018. 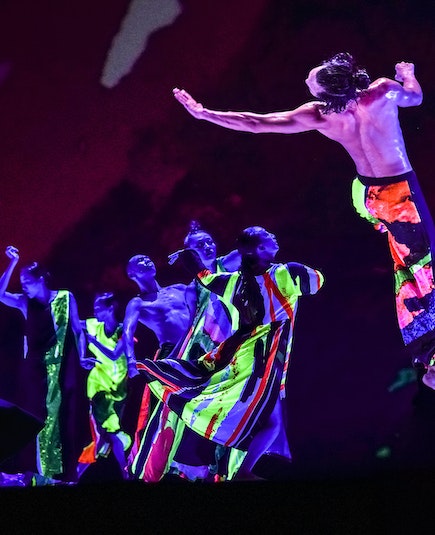 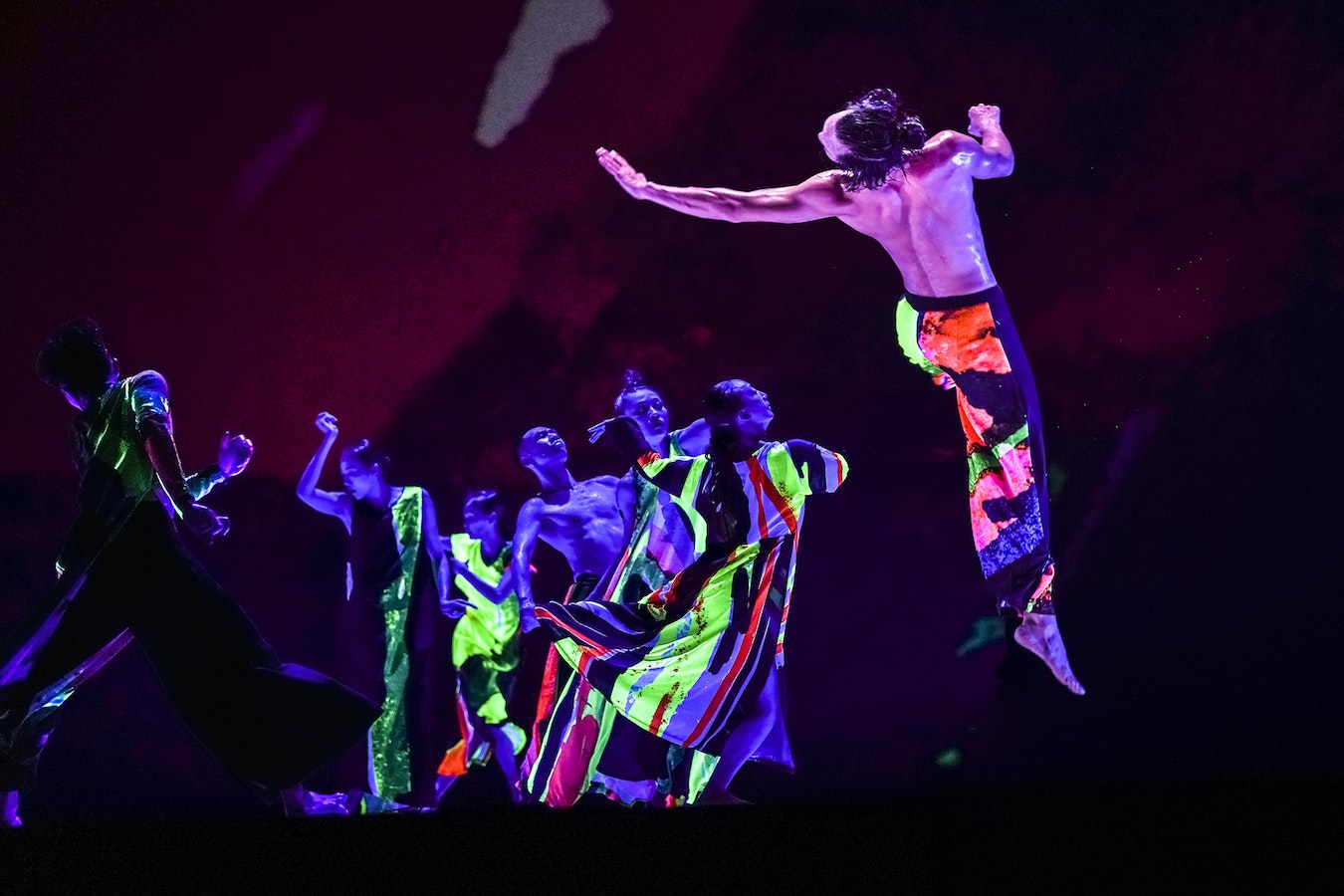