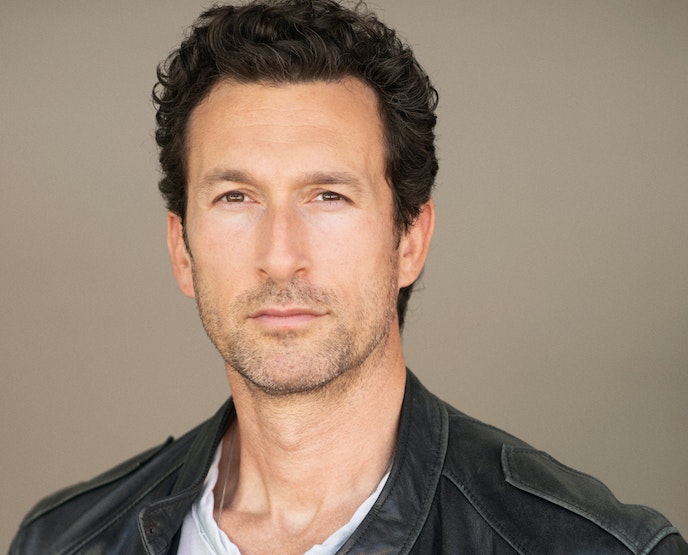 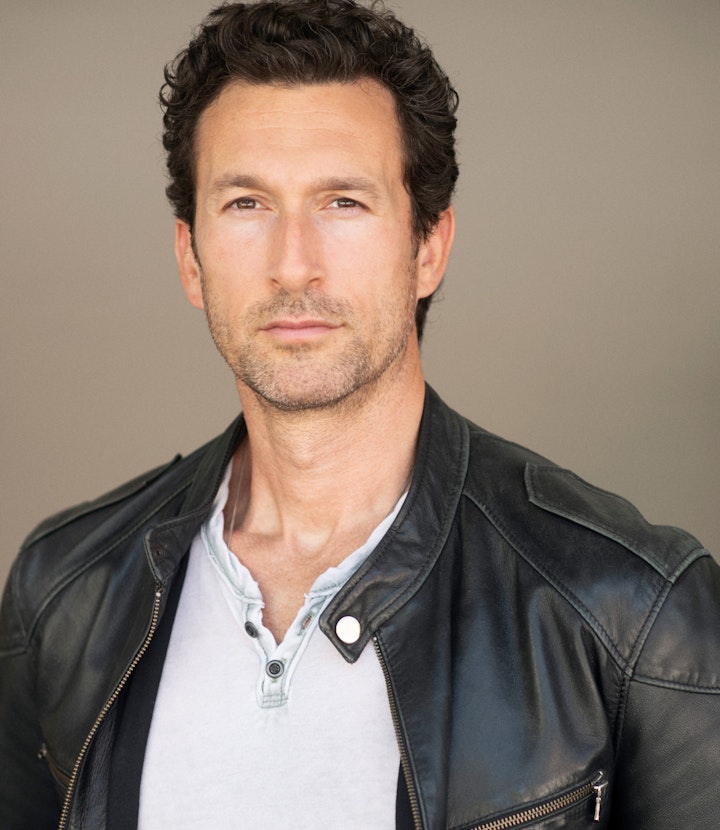 In a celebration of classic holiday music, The Broadway Hollywood Holiday Songbook is coming to the Center and spreading festive cheer this season. This delightful performance by Aaron Lazar and Kerry O’Malley features great holiday songs from Broadway shows and films!

Making her Center debut is actress and singer Kerry O’Malley whose Broadway credits include Billy Elliot, Irving Berlin’s White Christmas, Into the Woods, and Annie Get Your Gun. When it comes to movies, O’Malley’s film career has included roles in Annabelle, Terminator Genisys, The Little Things, and The Happening. She can be seen on TV in Snowpiercer, Shameless, and more.

Aaron Lazar is an American actor, artist and entrepreneur who has performed on Broadway, television, and film. He has starred on Broadway 11 times and can be seen in movies like Wolf of Wallstreet, J. Edgar, Avengers: Infinity War, and Avengers: End Game, to name a few. Television appearances on all the major networks include ABC's "Quantico," FX's "The Strain," Disney's "Girl Meets World," NBC's "The Blacklist," CBS's "Blue Bloods" and "The Good Wife.”

Apply
This will clear the items currently in your cart, do you want to continue? 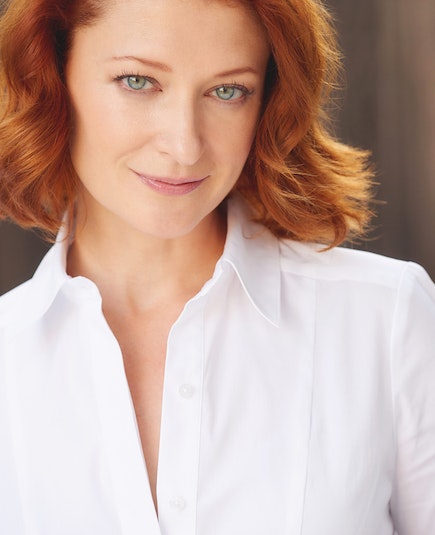 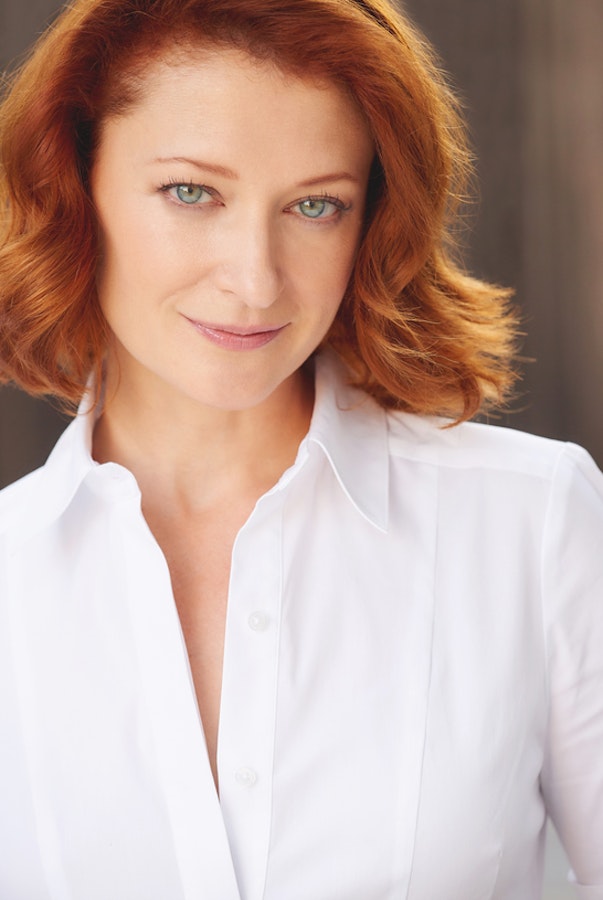