Chandra Lee Schwartz is a stage actress, singer, and theater educator known for her role as Glinda in the Broadway and National Touring productions of the musical Wicked. She also appeared in the National Tour and Broadway production of Hairspray and in the 2003 Broadway revival of Gypsy, starring Bernadette Peters, directed by Sam Mendes. She graduated from AMDA, NYC and has appeared in many shows and festivals in New York City and all over the country.  Chandra originated the role of Annie in the world premiere of Sleepless in Seattle,The Musical, at the Pasadena Playhouse and appeared in the NBC sitcom Crowded and on IFC’s Comedy Bang Bang. In addition to acting and singing, Chandra has been teaching musical theater to students since 2013. 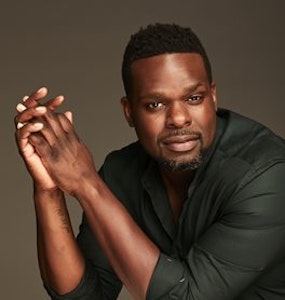 Marty Austin Lamar is an accomplished actor, singer, musician and songwriter. His resume is vast including several regional, New York and international theatre credits and building performing arts programs at every educational level. Marty previously served on the faculty of Howard University as coordinator of the BFA Musical Theatre program and full-time lecturer.  As coordinator, Marty worked to improve and expand the current curriculum and grow the program’s ability to serve and train young artists. Currently, Marty is in his second semester as Co-Coordinator and Assistant Professor of Musical Theatre at California State University at Fullerton.  Marty is honored to join the faculty and looks forward to growing the program.  Marty is the founder and CEO of Kinship Entertainment Group, LLC a company focused on faith-based entertainment and arts advocacy focused on race, diversity, inclusion, and justice. A proud member of the Actor’s Equity Association, Marty is committed to the preservation and sharing of the HBCU’s legacy of training and producing stellar artists on and off the stage. 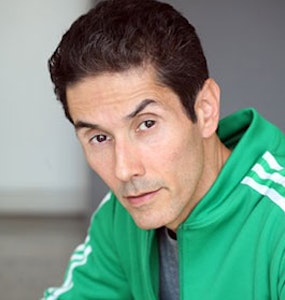 Hector Guerrero  has traveled throughout the world as a Director, Choreographer, Performer and Master Teacher working extensively in film, television, theatre and opera. Hector is one of the few approved by the Robbins Rights Trust to reproduce Jerome Robbins’ West Side Story which he has set throughout the United States, China and for the Shakespeare Festival. In New York City, he choreographed Gimme a Break! (Transport Group) and Concert of Excellence (Lincoln Center). Other Director/Choreographer credits include International: Big Fish (China Premiere), Chicago, The Drowsy  Chaperone, Hair. Regional: A Chorus Line, Bye Bye Birdie, Evita, 42nd Street, In the Heights, My Fair Lady, Oliver, Singin' in the Rain. Television: Live with Regis and Kelly; Opera: CARMEN. As a performer, Hector’s credits include Broadway/Tours: Hal Prince’s Evita, Gower Champion’s 42nd Street and Chino in Jerome Robbins’ West Side Story. Film: Cool as Ice. Television: B Positive, Backstreet Boys in Concert, Penny Dreadful. Commercials: Crest. Videos: Björk, Foo-Fighters, Ice-T. Currently, he is on faculty at AMDA & UCLA. 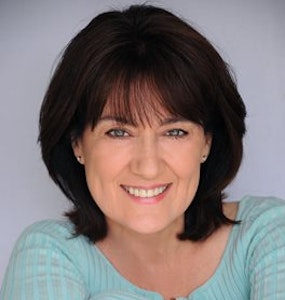 Cheryl Baxter has been in the entertainment business for over 35 years working in theater, commercials, film and television. She started her career as an assistant choreographer to Gene Kelly and Kenny Ortega in Coppola’s film, One From the Heart. She has worked on over 20 films including Xanadu, Tap, Grease 2, Pennies From Heaven, 500 Days of Summer, This Is It with Michael Jackson and The Muppet Movie. She has danced beside such legends as Gregory Hines, Sammy Davis Jr. The Nicholas Brothers and Donald O’Connor. Television credits include Glee, How I Met Your Mother, Community, Mike and Molly and My Crazy Ex Girlfriend to name a few. Cheryl has performed in the Los Angeles and First National companies of Cats and 42nd Street and was in the Broadway telecast of Sophisticated Ladies. She has directed and choreographed theater productions all over the world and currently teaches at AMDA, AADA and UCLA. 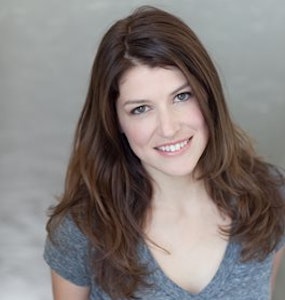 Nicole Parker was born and raised in Irvine, California and started her life in theater at South Coast Repertory. She has appeared on Broadway in Martin Short: Fame Becomes Me, The People in the Picture with Donna Murphy, and as Elphaba in Wicked. She also played Elphaba on the First National Tour of Wicked. Her Off-Broadway credits include These Paper Bullets at the Atlantic Theater. Nicole played Fanny Brice in Funny Girl for 3-D Theatricals and won a Los Angeles Ovation award for Best Actress in a musical. For two years, Nicole worked at Boom Chicago, an American sketch and improv theater in Amsterdam. She performed alongside Jordan Peele, Jason Sudeikis, and Ike Barinholtz. After that, she wrote and performed as a regular on the sketch show MadTV on Fox for six years. Nicole has appeared as a featured vocalist with symphonies across the country, including The National Symphony in DC, Houston Symphony, Seattle Symphony, Philly Pops, and many more. She hosts an improvised comedy podcast with Paul F. Tompkins called "The Neighborhood Listen," available on Stitcher/Earwolf. 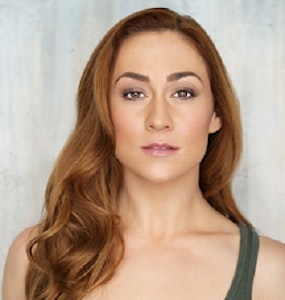 Brittany Bentley was touring around the World before the pandemic; first as a company member of Step One Dance Company then in Saudi Arabia as Tiger Lily in Cathy Rigby’s Peter Pan- the first American Broadway musical to perform in the Kingdom! Brittany has been seen in regional productions of Peter Pan (Tiger Lily), Oklahoma! (Dream Laurey), West Side Story (Velma), Gypsy (June), and South Pacific; to name a few. She served as the dance captain and female swing on the national tour of the holiday classic Rudolph the Red Nosed Reindeer: The Musical! She has worked on blockbuster films The Curious Case of Benjamin Button and Ready Player One. Television credits include Glee, 90210 (reboot), Carpool Karaoke on Apple TV, and most recently can be seen in season 5 of The Marvelous Mrs. Maisel. Brittany received her degree from AMDA with additional training from Joffrey Ballet and Orlando City Ballet for dance, Upright Citizens Brigade for short form improv comedy, and The Imagined Life studio for acting. She has worked and assisted choreographers Cheryl Baxter, Leslie Stevens, Melanie Lewis-Yribar and Marguerite Derricks. 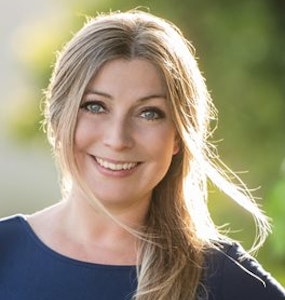 Jenny Moon Shaw started performing professionally at the age of six and had a long and wonderful childhood in professional theater. From this life-shaping experience she developed a passion for introducing kids to the exciting world of theater. She studied Drama and Theatre Arts at Birmingham University, England and trained at London Central School of Speech and Drama. In England, Jenny worked as Head of Drama, and Director of Performing Arts at a High School and was awarded the county position of ‘Advanced Skills teacher’. She moved to California in 2012 and resumed her performance career in professional theatre. She now works as a freelance actress, teaching artist, director and choreographer. 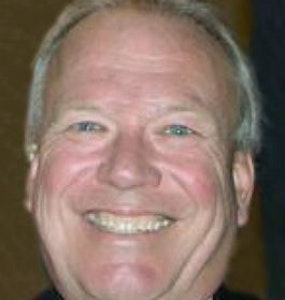 Rob Woyshner is a much sought-after soloist, accompanist, music director, arranger, and   composer. Mr. Woyshner received Drama-logue awards for his musical direction of Closer Than Ever at the Long Beach Community Theater as well as for his original musical production of The Boys of Summer. He also wrote three more original musicals with his friend Joanne Gordon which premiered at the Cal Rep Theater.  Mr. Woyshner musically directed more than a half dozen shows at the West End Theater in Los Alamitos and continues to play actively as an accompanist for numerous singers and instrumentalists This is his twenty-fifth year as music director and pianist for Orange County Opera. In addition, Mr. Woyshner is currently working with The Young Americans as a guest director.