We are thrilled to introduce Tyler John Logan, Orange County local and current ensemble member on the national tour of Moulin Rouge! The Musical. Logan is no stranger to Segerstrom Center of the Arts. In fact, he has a deep-rooted history that traces back to his first days as a young audience member, when he first fell in love with the arts.

Logan’s initial experience with the Center was attending Disney’s The Lion King with his aunt and uncle in 2005. It was then that his admiration for theater blossomed. Growing up, he attended the Orange County School of the Arts, where he was able to perform at the Center a handful of times in the OCSA annual season finale. While Logan finally had the chance to take the stage, he never stopped being a viewer.

"I remember waiting in line for student rush tickets and seeing shows over and over again," said Logan. "Those were some of the best years of my life."

"It was absolutely surreal," said Logan. "To see my career come full-circle in the theater I grew up in was incredible."

On the road with Cats, Logan received the news for his casting in Moulin Rouge! The Musical.

"It was 2019 and Cats was at their Pittsburgh stop. I was in my hotel room and I got the call," said Logan. "My dream show to move on to after Cats had been Moulin Rouge! The Musical, so getting that call was really exciting." 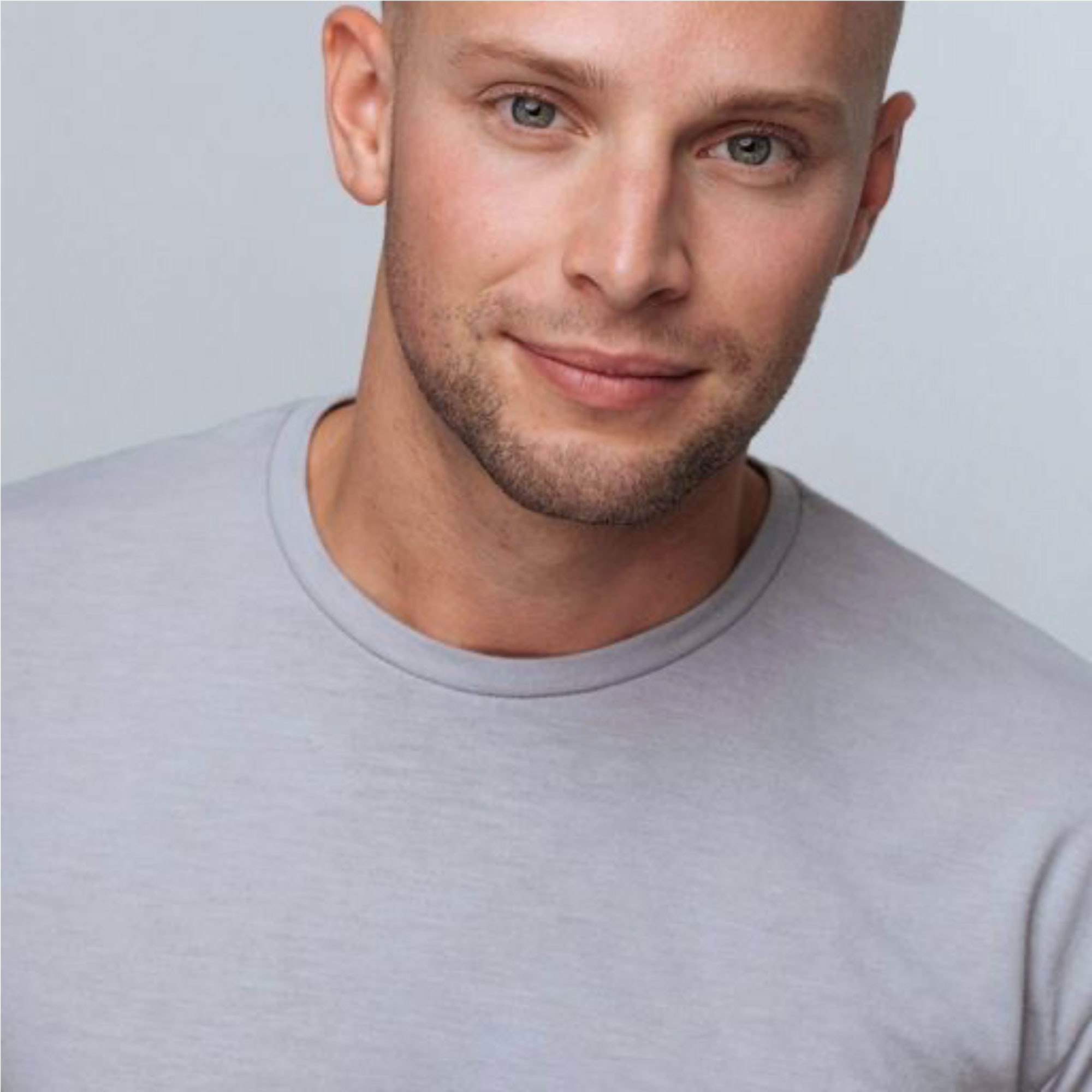 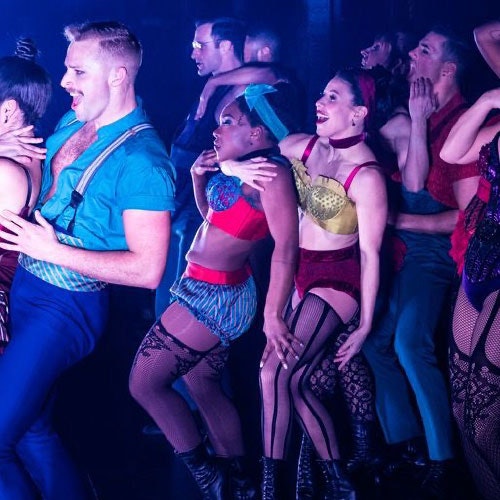 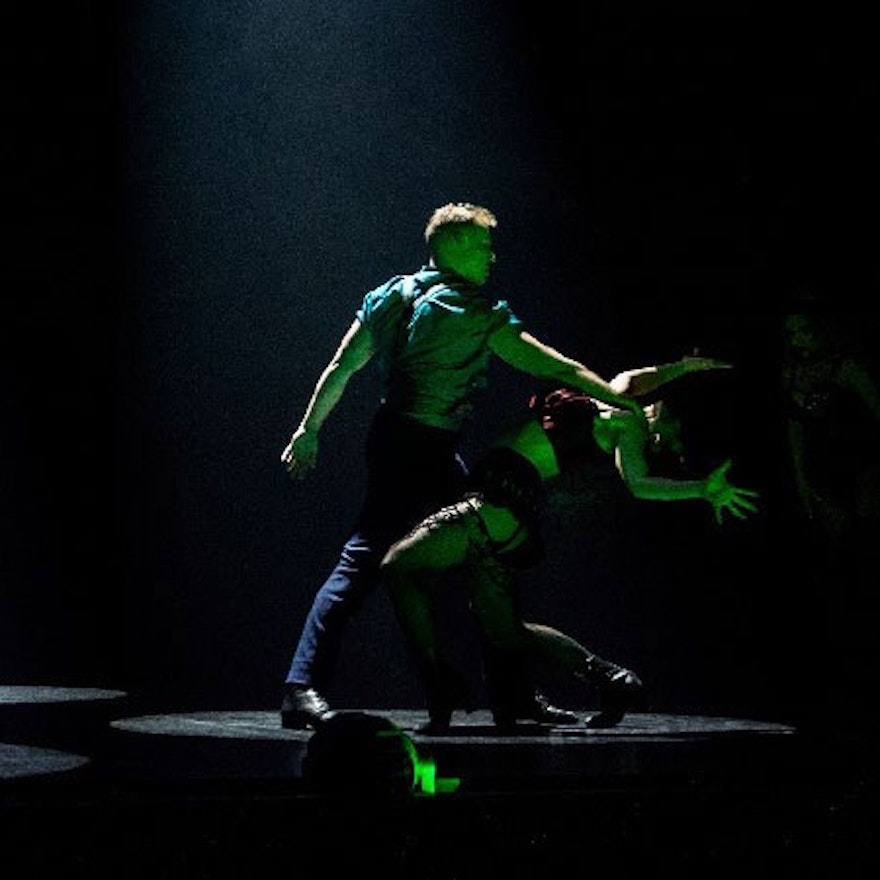 The musical tour kicked off on March 19, 2022 in Chicago. It has been traveling all over the nation and is soon to make its way to the Segerstrom Center for the Arts from November 9 -27.

Logan would describe Moulin Rouge! The Musical as a spectacular arrangement that showcases truth, beauty, freedom, and love. There is an abundance of amazing artistry that has turned the original film into a stage adaptation.

Logan is most excited about performing Lady Gaga’s "Bad Romance," which is the opener of the second act.

"It is electric and athletic,” said Logan. “Hearing that arrangement for the first time, I knew that it was going to be my favorite number."

Logan thinks that audiences will love the show’s incorporation of popular radio songs they have heard before and been touched by in different ways.

"Seeing what a Broadway show can do to the soundtrack of your life is very powerful," said Logan.

Upon his return to Orange County this fall, Logan is most excited to see his local family, friends, and teachers. He is honored that he has the opportunity to let them see the fruits of their labor come to fruition.

"As a kid I was dreaming at Segerstrom Center, and now I get to live out those dreams," said Logan. "To see the people that supported me then, supporting me now is just amazing."