Story behind Come From Away

This June, Segerstrom Center for the Arts is proud to be hosting Come From Away, a critically acclaimed, Tony Award-winning show. The musical itself is heartfelt and accentuates the depths of human compassion, and the true story behind Come From Away adds even more depth to this incredible show.

Come From Away is based on the real events from the town of Gander, Newfoundland, directly following the September 11 attacks. Early that morning, the Federal Aviation Administration decided to shut down its airspace, forcing thousands of planes to land at nearby airports. This caused a total of 38 planes carrying 6,579 passengers and crew to be grounded in the small city of Gander. This would be one of the locations in would later be known as Operation Yellow Ribbon.

The objective of Canada’s Operation Yellow Ribbon was to drive as much air traffic out of the United States as possible. This would help minimize the possible damage and loss of life that could occur from using the aircraft as a weapon against the U.S. Thus, airports and military bases across Canada opened themselves to planes needing to be grounded in a desire to help their southern neighbors.

After 5 hours of remaining in the planes, the passengers disembarked to be greeted with open arms by the 10,000-person town of Gander. Community centers, churches, schools all housed and fed the “Come From Aways.” After 5 days of hospitality in Gander, the grounded planes and passengers were finally allowed to begin their departure, and on September 16, all diverted planes took off. Come From Away shows the heart behind the generous town that rescues and accepts strangers in a time of crisis. 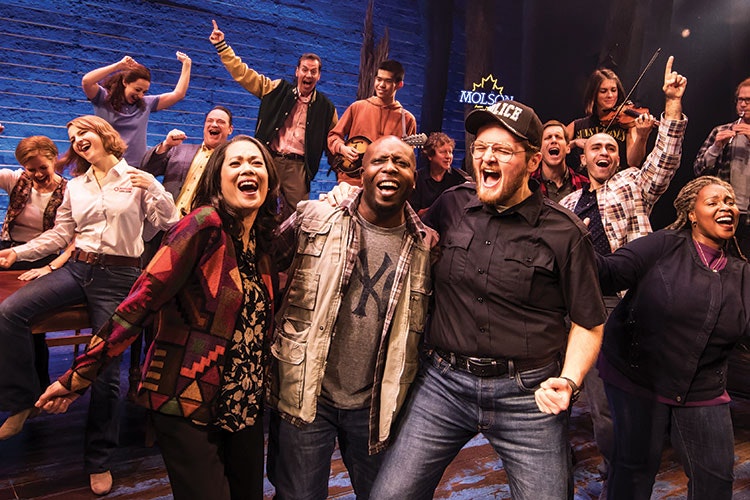 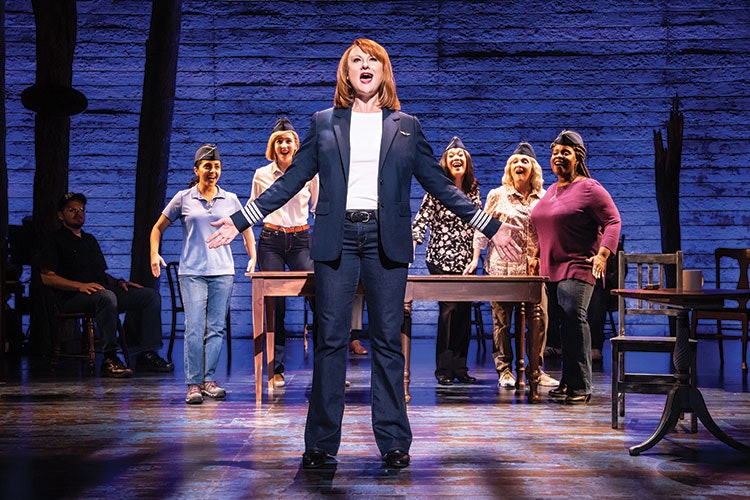 The idea for the show was first conceived by Michael Rubinoff, a Toronto Lawyer and theatre producer. After several meetings with writing teams, he decided that David Hein and Irene Sankoff would bring this story to life. The pair co-wrote the book, music, and lyrics for the musical after speaking with real Gander residents. They based the musical on their stories and experiences, making for an authentic presentation of human kindness.

After its initial workshopping in Ontario, the musical went on to have incredible runs in San Diego, D.C., and Toronto before officially opening on Broadway in 2017. This uplifting tale interwoven with incredible music and breathtaking performances scored the musical 7 nominations at the 71st Tony Awards. In October 2018, Come From Away officially became the longest-running Canadian musical in Broadway history.

Come From Away will be coming to Segerstrom Center for Arts June 21–26. Don’t miss your chance to experience this inspiring retelling of a genuine tale of warmth and goodwill!