Marc Ginsberg Returns to Orange County for The Band's Visit

Marc Ginsberg is nothing like his character in The Band’s Visit. 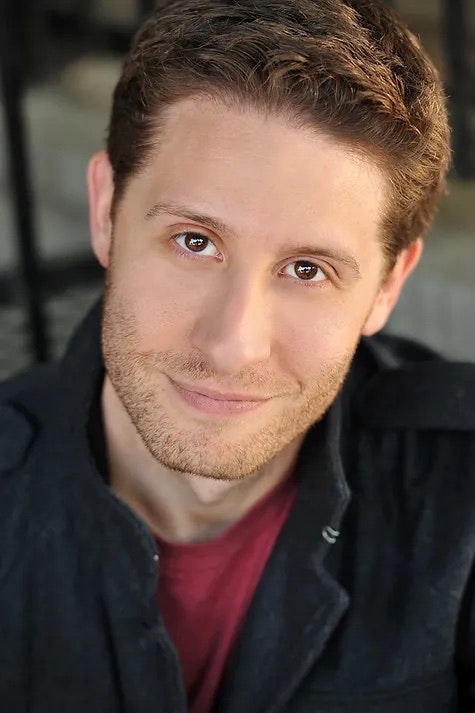 “If there’s a bad guy in this show, it’s probably Sammy,” said Ginsberg. “He is someone with a questionable moral compass. He’s not nice to people, he’s loud, and he’s abrasive.”

Back in April 2019, Ginsberg was fresh out of Pasadena Playhouse’s production of Ragtime: The Musical when it was announced that he would be playing this morally questionable character on the first national tour of the 10-time Tony Award winning musical. The Band's Visit is about an Egyptian band that’s been invited to play at an Arab cultural center in Petah Tikvah, Israel. Because of a mix up at the bus station, they wind up in Bet Hatikva, an isolated desert town. With no bus till morning, they’re taken in by the locals for one short but transformative night.

For Ginsburg, the chance to be a part of this multicultural, fish-out-of-water musical was too good to pass up. The hard part would be leaving his wife and young son at home in Los Angeles. The Ginsburgs’ solution: go on tour as a family.

“We made it a whole family experience,” said Ginsberg. “Instead of flying from city to city, we take our car around the country and experience everything together which is incredibly special.”

His journey to getting the role of Sammy was unlike any other. After a self tape, he was sent to New York for a call back with director David Cromer where many of the scenes he had to perform were spoken in Hebrew.

“Luckily I had quite a few Israeli friends to coach me through the dialogue,” said Ginsberg. “They really helped me with translation and some Israeli lingo that I could throw in to enhance the experience.”

Since starting the show in June 2019, Ginsberg has traveled to over 20 cities across the United States with more to come as the company continues its North American tour. Out of all these cities, Ginsberg has a particularly special spot that he’s excited to visit: Segerstrom Center for the Arts. Ginsberg is no stranger to the Orange County theater scene. Originally from Bensalem, Pennsylvania and a graduate of Penn State’s musical theater BFA program, he has spent most of his career in Southern California, performing at theaters such as Musical Theatre West, 3D Theatricals, La Mirada Theatre, and Disney’s California Adventure.

“Every show that I’ve done in Orange County has been so much fun,” said Ginsberg. “I have a lot of friends who want to come to see the show so I can show them what I’ve been working on for the past three years.”

Ginsberg praises the show for its authenticity towards the different cultures portrayed and its themes of humanity. He highlights the simplicity of the story, but also its profound impact on audiences.

“To be able to bring this show to people who would otherwise not be able to see it is really special,” said Ginsberg. “It’s a really important and special piece of theater. After our touring life is over, I’m hoping that more theaters will take a chance on this show because it’s so meaningful and important.”

Marc Ginsberg is thrilled to be returning to Orange County! 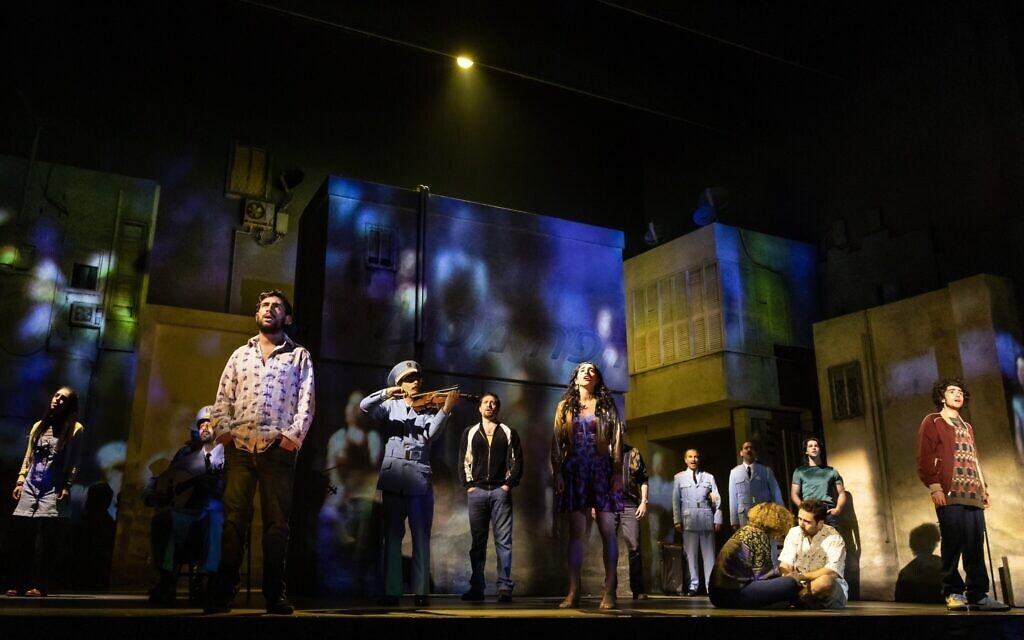