Jessica Vosk is a Broadway star who has joined the Wicked Elphaba “hall of fame” and had a sold-out solo show at Carnegie Hall in 2021. But a decade ago, she thought a singing career was just a dream. As proof of how wrong she was, Vosk will debut in the Center’s Cabaret Series November 17-19 in Samueli Theater.

Growing up, Vosk performed in community theater, but in college, she played it safe and studied Investor Relations. She worked on Wall Street for a few years but realized but it wasn’t for her — she had to try Broadway.

Vosk started with small ensemble roles and soon landed understudy roles in Bridges of Madison County, Finding Neverland, and Fiddler on the Roof. Then she was cast in a national tour of Wicked, and eventually moved into the role of Elphaba. When she returned to New York, she reprised her role in the Broadway production of Wicked, including during the production’s 15th anniversary.

Q: In several of your early productions, you had a small role but were also an understudy. Did you ever go on for those roles?
A: Yes, and usually without notice! It’s learning on the job that helps me most—being thrown into the deep end (i.e. without rehearsal) makes for a unique experience. It’s extremely stressful in the moment but looking back, I’d have it no other way.

Q: Any hilarious stage mishaps you can share with us?
A: One too many to share. I’ve tripped myself, forgotten lyrics, accidentally smacked someone… the list goes on. On one occasion I had no broom for "Defying Gravity" in Wicked. That was a doozy. 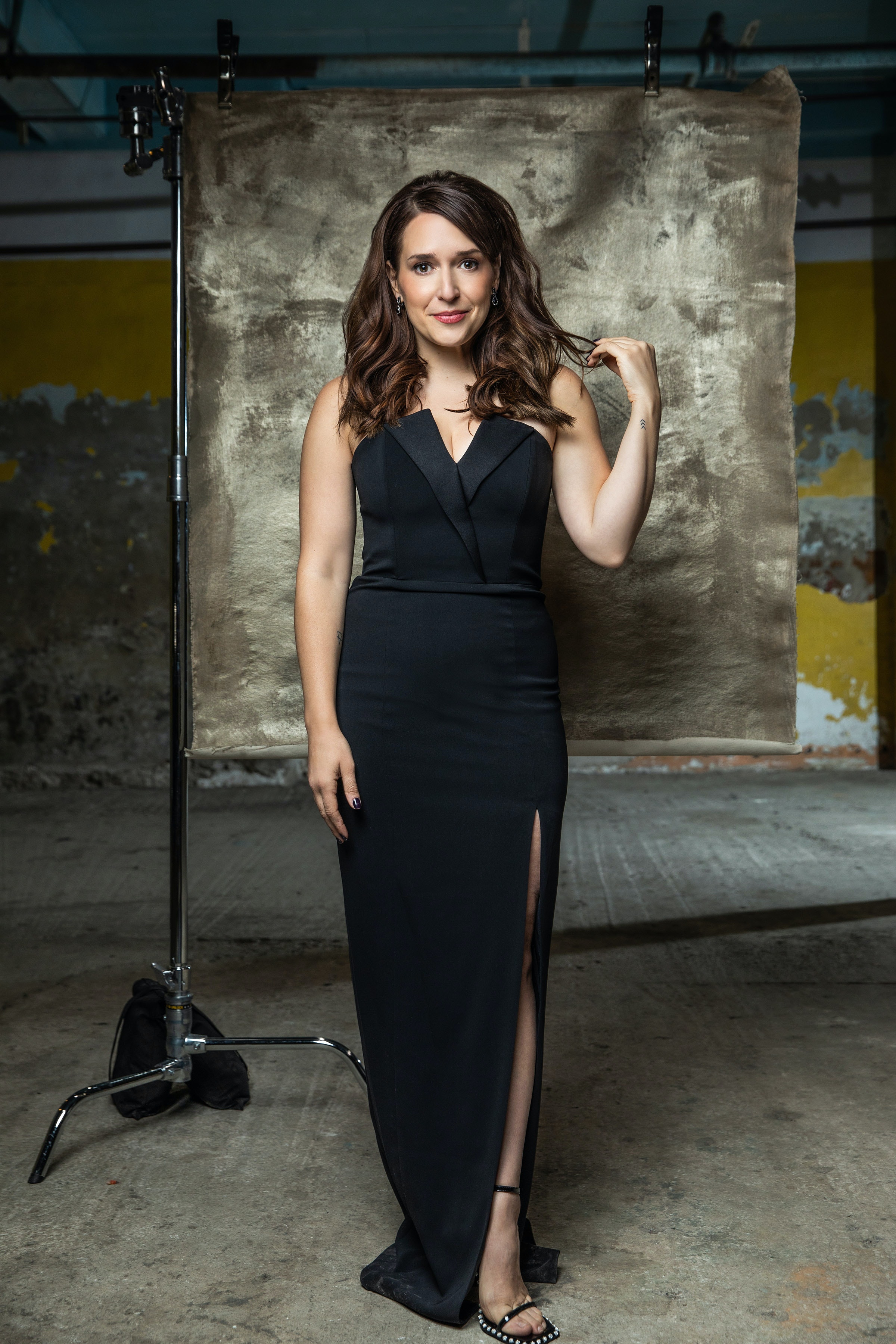 Q: What role has been your favorite?
A: This year I stepped into a phenomenal production of a new Sara Silverman musical called The Bedwetter (based on her book). I portrayed her mother, Beth Ann, and it was more of a special experience than I could have bargained for. Sometimes the universe hands you unexpected gifts and this show was one of them. I hope it has an incredibly bright future.

Q: Your resume says that one of your special skills is boxing. Have you been able to use it on stage?
A: Only in the gym. But believe you me, I’m ready to use that on stage ASAP.

Q: You also have a talent for accents. What is your favorite?
A: LET ME PLAY AN AUSSIE OR I WILL RIOT!

Q: Would you like to move into movies at some point in your career?
A: Absolutely. It is something I have been working toward over the past year. I have enjoyed theater and getting to stretch my acting muscles in that medium, but I am always itching to try new things. The only problem is, these things take patience, and that is not one of my special skills. 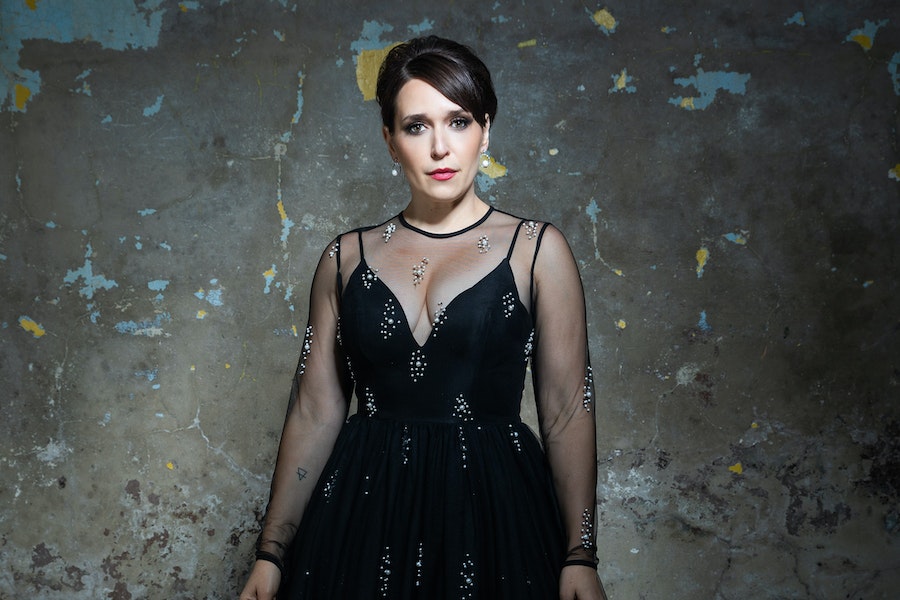 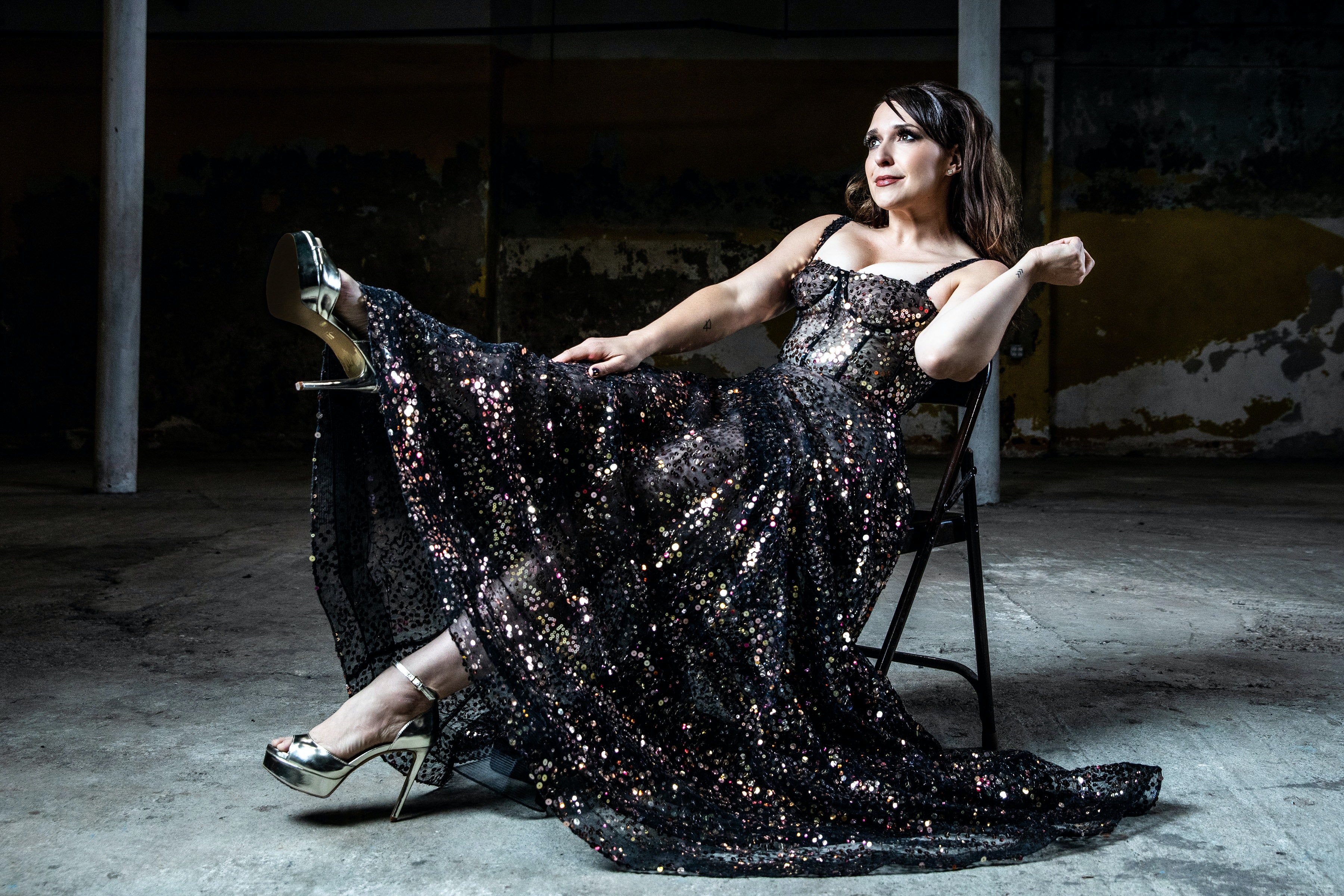