For the past seven years, American Ballet Theatre Principal Dancer Christine Shevchenko has performed in ABT’s The Nutcracker in Segerstrom Hall, bringing this holiday classic to Orange County audiences for all to enjoy. 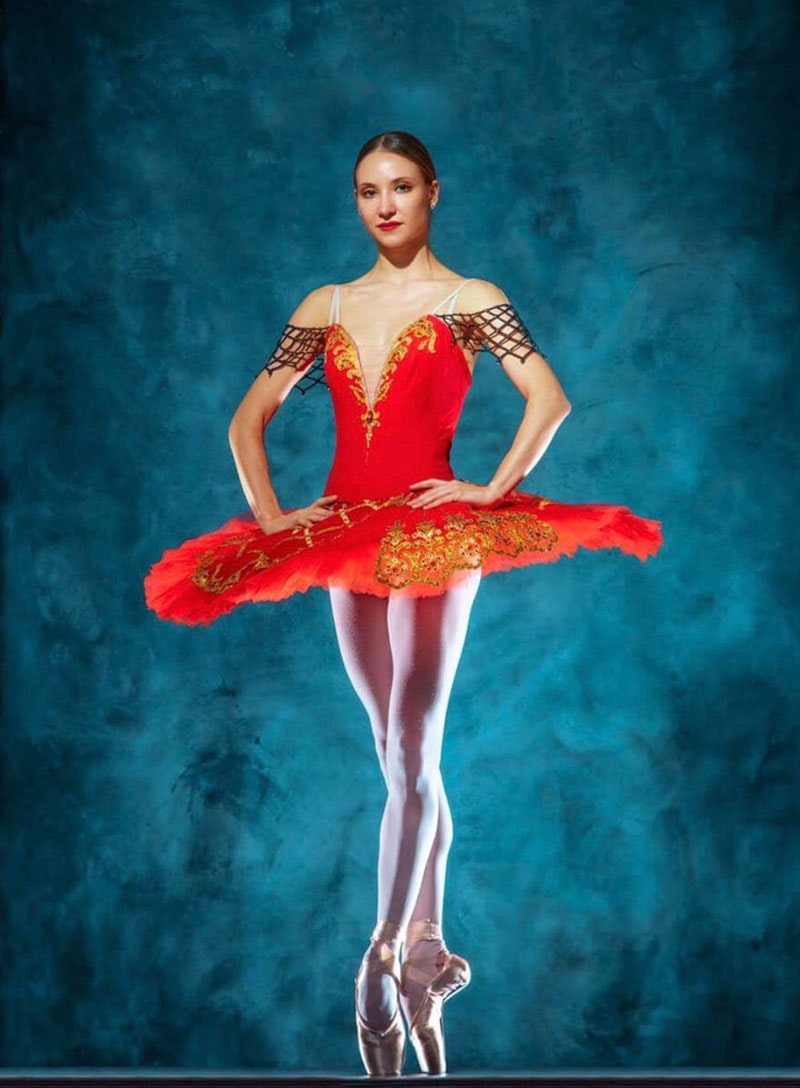 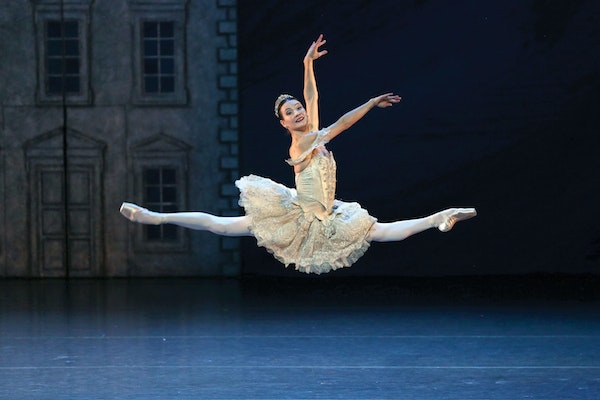 After many performances at the Center with ABT and a recent appearance in a special performance co-presented by Segerstrom Center, Shevchenko is back from December 9–18 for another exciting Nutcracker season.

Born in Odessa, Ukraine, Shevchenko grew up surrounded by a family of artists and athletes—her grandmother was a rhythmic gymnast, her mother was a dancer, and her father was an Olympic gymnast. At age 4, she joined an Olympic reserve school for rhythmic gymnastics where ballet classes were a daily requirement, introducing her to dance early on in her training. While she initially didn’t think much of her ballet requirement, she remembers her mother bringing her backstage at a production of The Sleeping Beauty, and at that performance, a love for ballet sparked. For the entire three-hour ballet, Shevchenko stood in the wings and watched the dancers onstage, captivated and in awe of the beautiful performance.

“I was just completely hypnotized by all the music, costumes, and sets, and I think that’s when I started to fall in love with ballet.” said Shevchenko.

When her family moved to the United States, Shevchenko joined The Rock School of Pennsylvania Ballet and here, 7-year-old Christine learned about The Nutcracker. Since The Nutcracker has a bigger emphasis on American holiday traditions than Ukrainian ones and was never mentioned in Shevchenko’s Ukrainian schools, her first experience with this ballet was dancing alongside Pennsylvania Ballet company members in their production.

"I was really lucky because when I was at the Rock School of Pennsylvania Ballet, the school and the company were together at the time, so the company used all the school kids for their production of The Nutcracker."

Similarly to Shevchenko’s experience, students at our ABT Gillespie School can audition to dance as party guests, soldiers of the Nutcracker, and various children’s roles including young Clara, Fritz, and Nutcracker Prince.

"For the kids, it’s so exciting and so fun, it was my favorite time of year because you get to perform with the company members," said Shevchenko.

"I’m so excited to share the stage with amazing and elegant dancers like her," said 11-year-old Katrina Carney, who will be dancing in the role of young Clara alongside Shevchenko. "I hope that someday I can be in their shoes and be the older Clara someday." 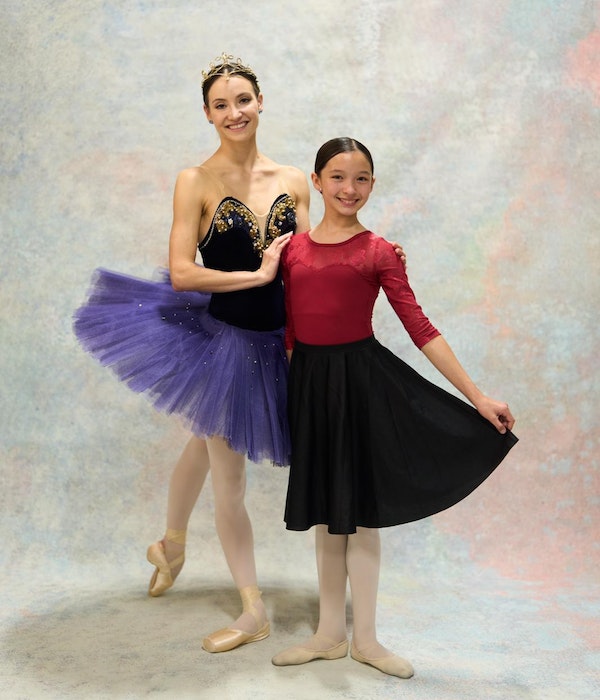 Since her first Nutcracker performance as an 8-year-old, Shevchenko has danced in The Nutcracker every year since, joining American Ballet Theatre’s Studio Company in 2006 and continuing to be promoted over the past 16 years. Shevchenko became a Principal Dancer in September 2017 and has danced in countless ABT productions at Segerstrom Center including Of Love and Rage, ABT Forward, Harlequinade, Whipped Cream and more.

Ahead of her Nutcracker engagement, Shevchenko joined dancers from around the world on November 12 in Reunited in Dance, a one-night-only performance inside the Renée and Henry Segerstrom Concert Hall that brought together dancers impacted by the war in Ukraine. Shevchenko danced the white swan adagio from the second act of Swan Lake, with Xander Parish as her partner, and she closed out the night with Jacopo Tissi, performing a pas de deux from Le Corsaire.

"Reunited in Dance was done to show how the arts can help unite us all, especially during times of war," said Shevchenko. "It brought hope, comradery, and beauty into a special one-night performance."

Of all the ballets she’s danced in here, The Nutcracker remains her favorite. "It just reminds me of the holidays and a joyful time when families get together and celebrate. It’s a very festive ballet for me," said Shevchenko. "I look forward to going to Orange County and performing at Segerstrom Center in December. The weather is beautiful and the audience is truly fantastic there as well."

For first-time audience members and yearly Nutcracker attendees alike, Shevchenko says that there is something for everyone in the production that ABT brings to the Center each year.

"It will truly make you smile and feel warm inside, and it’s a great family show," said Shevchenko. "It’s full of comedy, beautiful costumes, and gorgeous music—you can’t go wrong by going to see it!"

To watch Christine Shevchenko and American Ballet Theatre perform The Nutcracker in Segerstrom Hall from December 9–18, tickets are available here.