Pop icon Belinda Carlisle has an impressive songbook that covers her time as a soloist and her amazing career as lead singer of The Go-Go’s.

From memorable movie scenes to sold out concerts, The Go-Go’s music has touched the hearts of millions and earned the group a GRAMMY nomination as well as an induction into the Rock and Roll Hall of Fame for Carlisle and her former bandmates.

As a solo artist, Carlisle has had several radio hits that earned her countless award nominations since 1986, including two GRAMMY nominations. She has released 8 studio albums with highly recognizable songs that have been featured in movies, television shows, and more, and we think you might know a tune or two.

See if you can name the Belinda Carlisle or Go-Go’s hit from the first 10 seconds of each song! 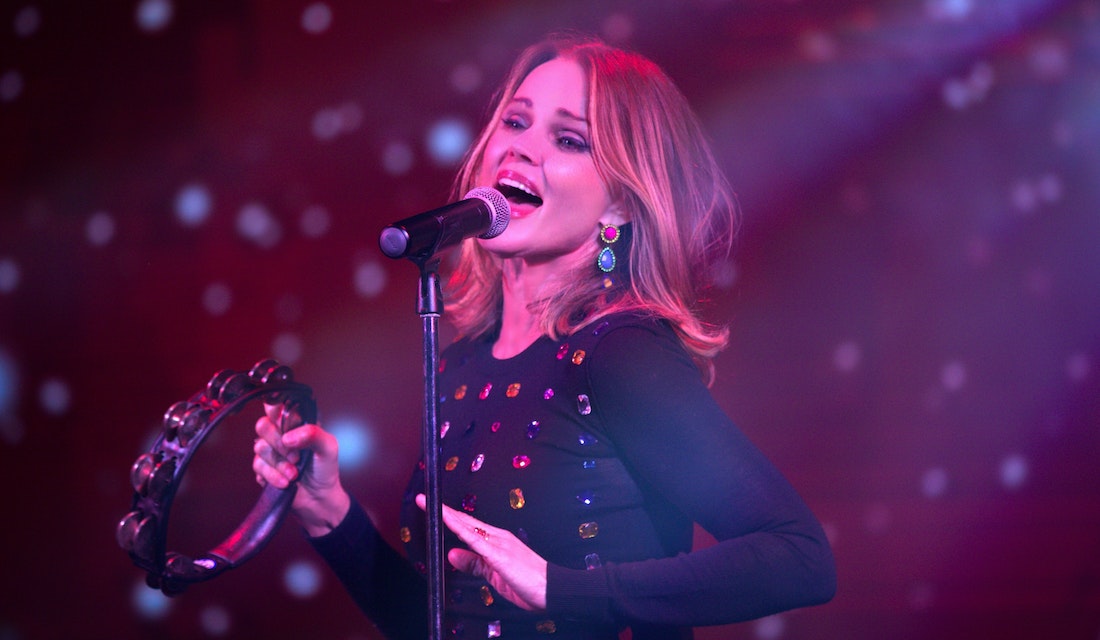