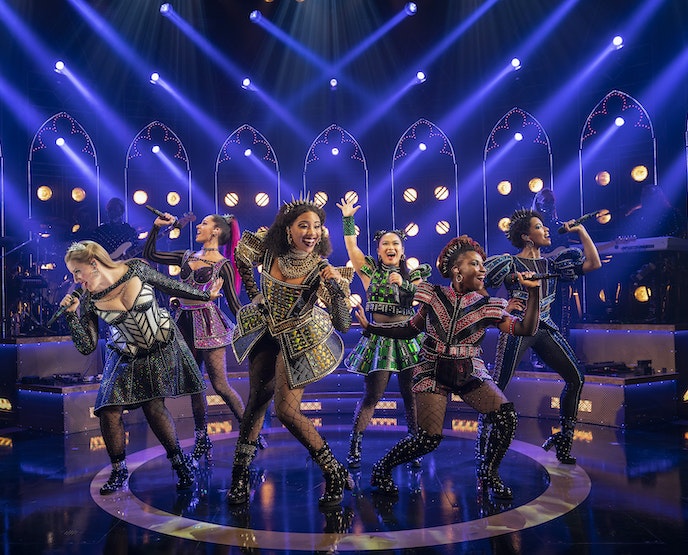 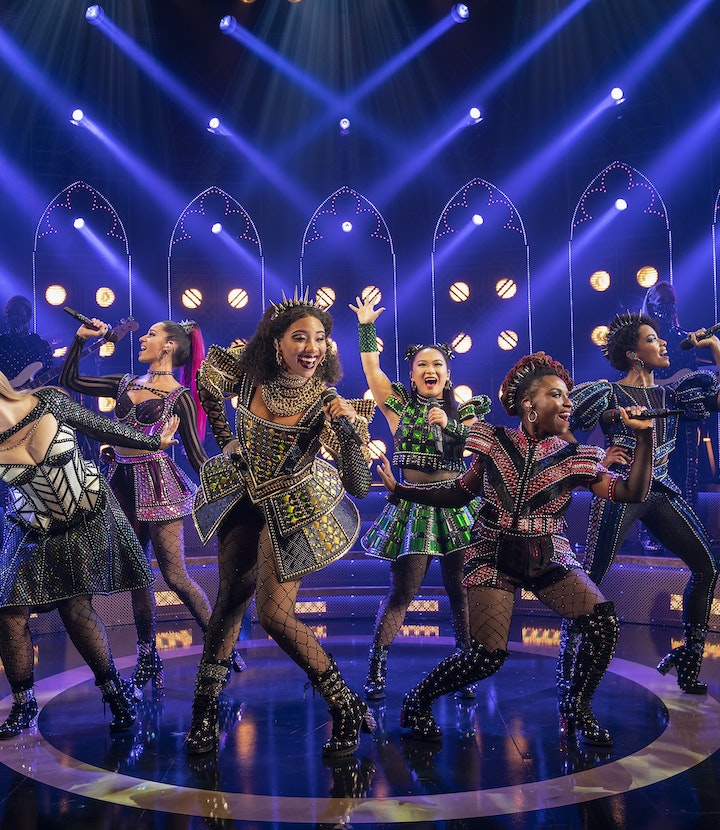 From Tudor Queens to Pop Icons, the SIX wives of Henry VIII take the microphone to remix five hundred years of historical heartbreak into a Euphoric Celebration of 21st century girl power! This new original musical is the global sensation that everyone is losing their head over!

Featuring an all-woman cast and all-woman band, SIX has won 23 awards in the 2021/2022 Broadway season, including the Tony Award® for Best Original Score (Music and Lyrics) and the Outer Critics Circle Award for Best Musical.

The SIX: LIVE ON OPENING NIGHT Broadway album debuted at Number 1 on the Billboard cast album charts and surpassed 6 Million streams in its first month. 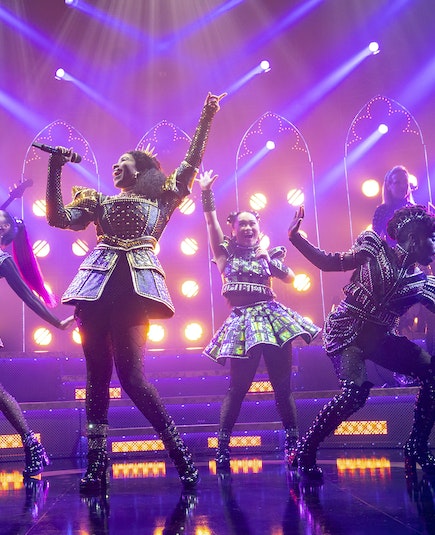 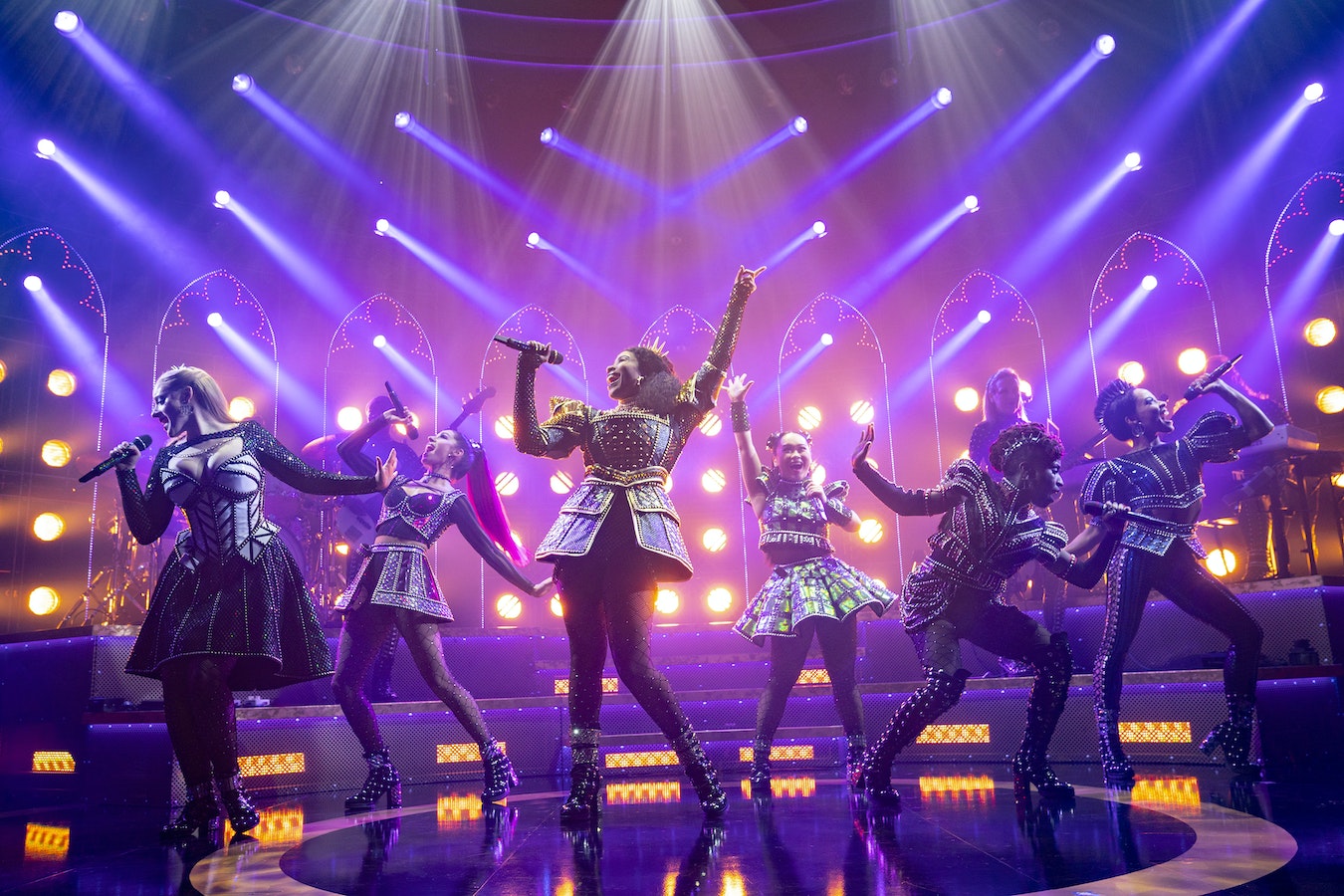 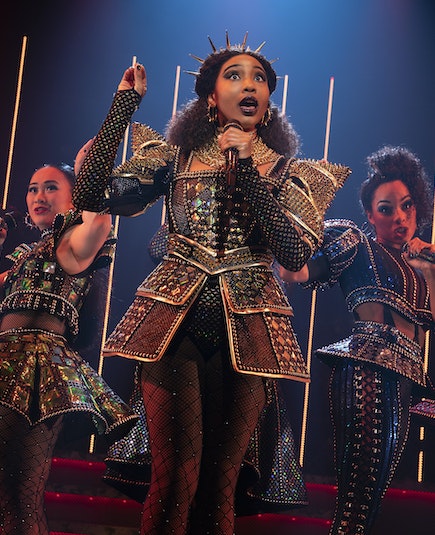 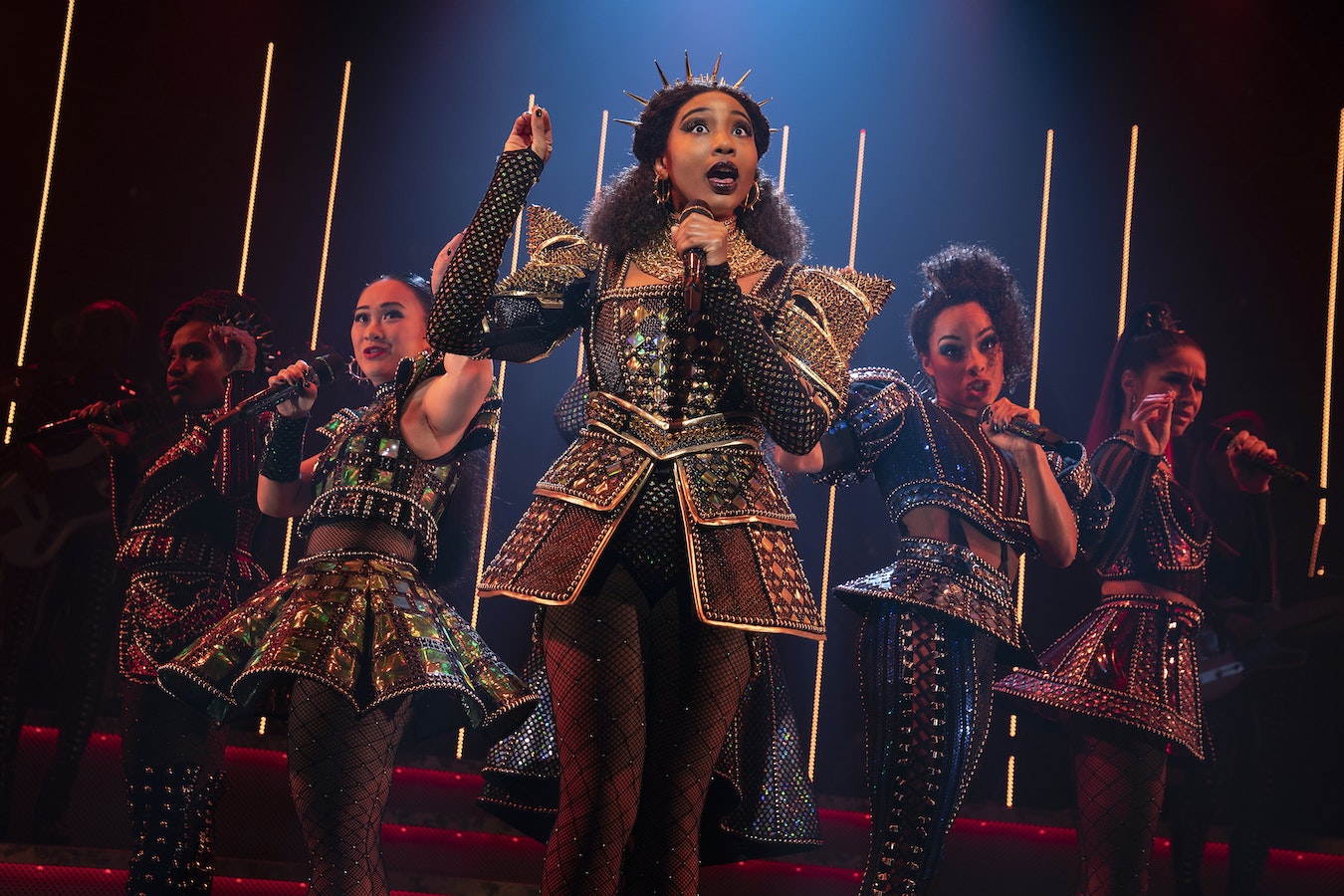 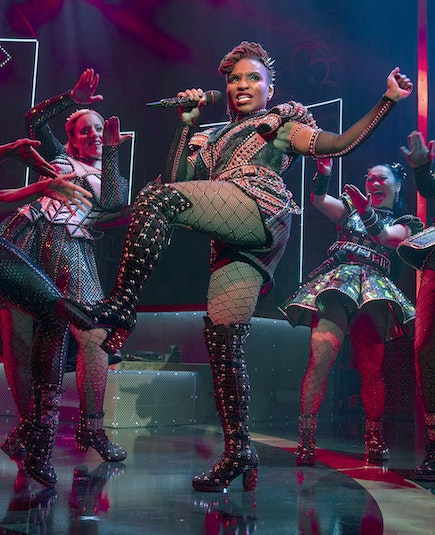 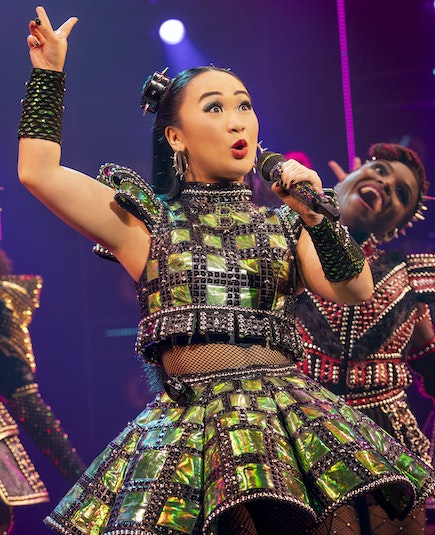 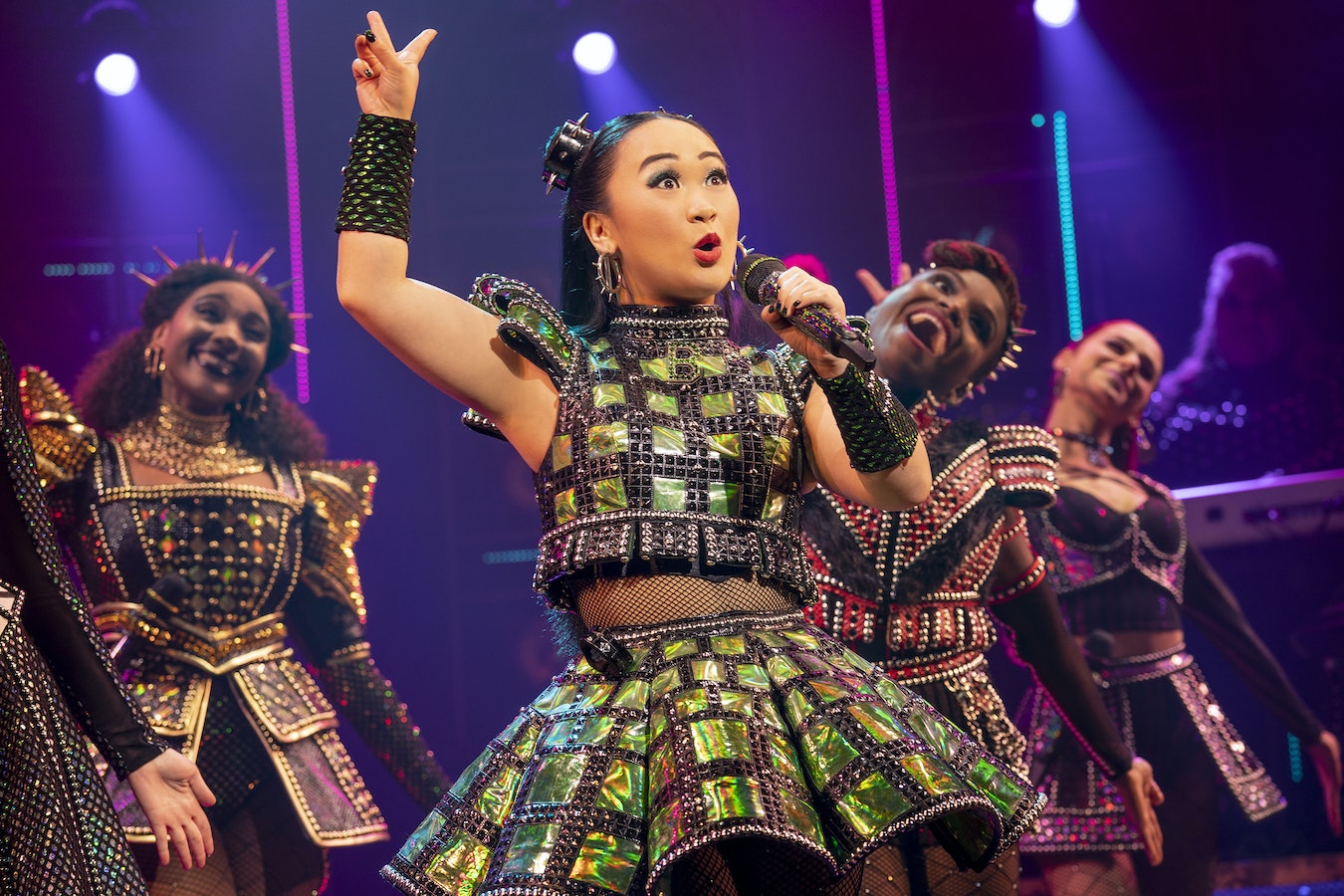 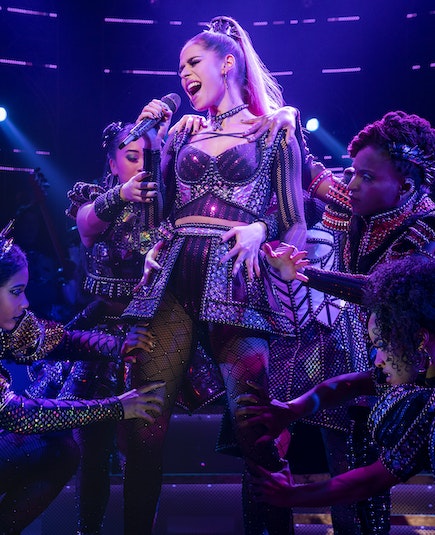